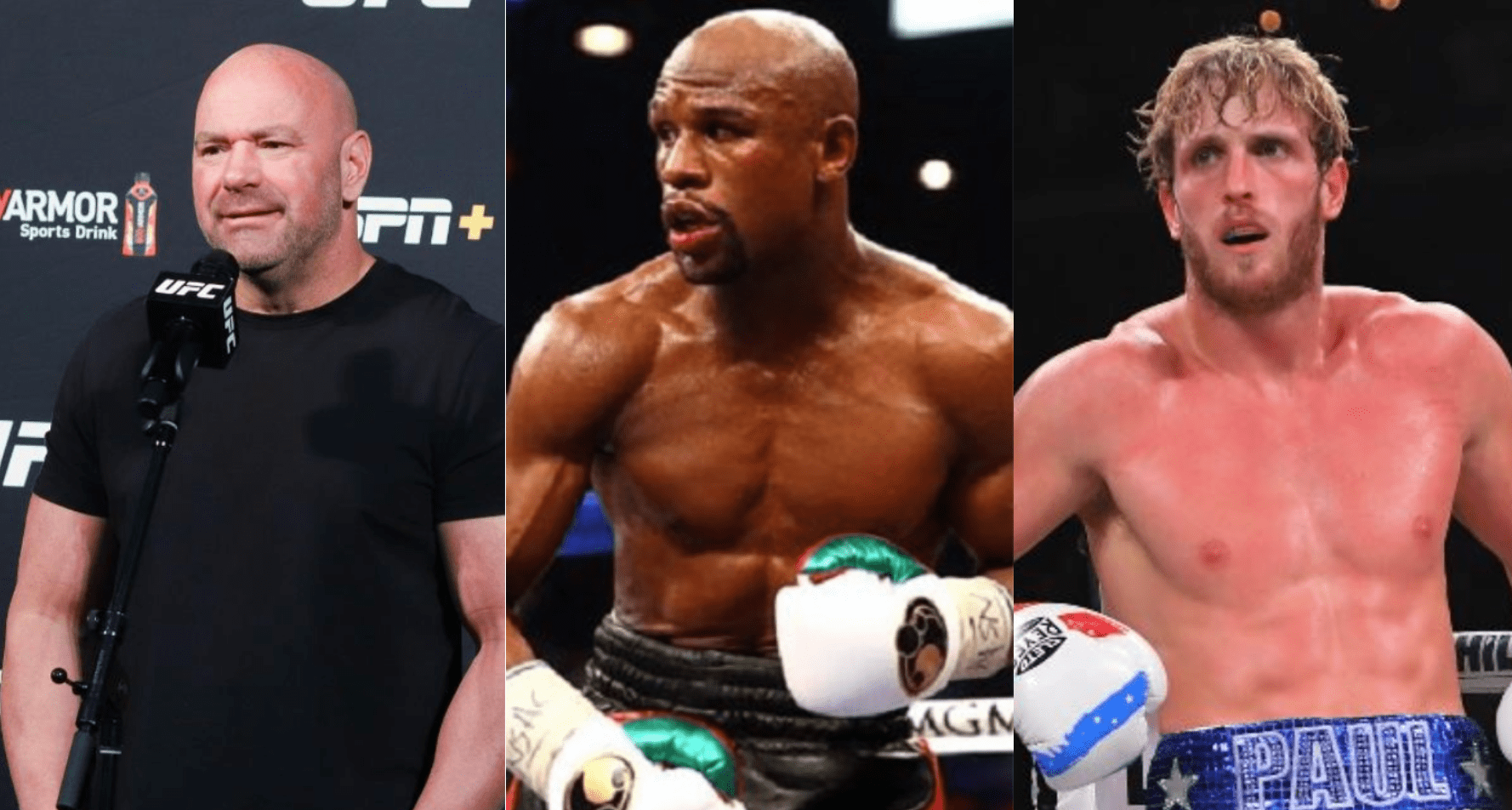 UFC president Dana White doesn’t like the idea of boxing exhibitions between legends like Floyd Mayweather and newbies such as Logan Paul.

The UFC boss has been critical of Logan and his brother Jake Paul in the past. Dana believes that although boxing exhibitions, like the one the world saw this past weekend between Mayweather and Paul, create a lot of hype, very rarely do they provide good value for money for the fans.

He went as far as calling people who bought the pay-per-view ‘stupid’, adding that people like Mayweather and Paul deserve to take those ‘dummies’’ money. Dana however, has credited Jake and Logan Paul lately for their work rate in the gym and their ability to build up an interest in their fights.

Nevertheless, Dana hopes that this past weekend was the last time he sees Mayweather in a boxing ring. Speaking to TMZ Sports, Dana said that the former multi-division boxing champion should fully retire.

“I would love to see Floyd retire,” Dana said. “He’s had an incredible career and to do these type of fights, it’s silly.”

With the Paul brothers earning big paydays in recent months, several UFC fighters have spoken out about how much they’re paid by the promotion. Dana though thinks that you can’t compare how much a big-name entertainer can potentially make with how much an actual fighter earns.

Logan Paul In The UFC?

During the Mayweather vs Paul post-fight press conference, Logan said that he definitely intends to compete in MMA down the road. A day later, Scott Coker offered him a fight in his promotion, saying that he’s been really impressed by the brothers. Unlike the Bellator chief though, Dana doesn’t sound as interested in signing the entertainer.

“I don’t know man. I don’t know,” Dana said. “Here’s the thing, not to say that I haven’t taken a guy in that’s been 0-0 into the UFC and done those types of fights before. I don’t know.”

What are your thoughts on Dana White’s comments about Floyd Mayweather and Logan Paul?