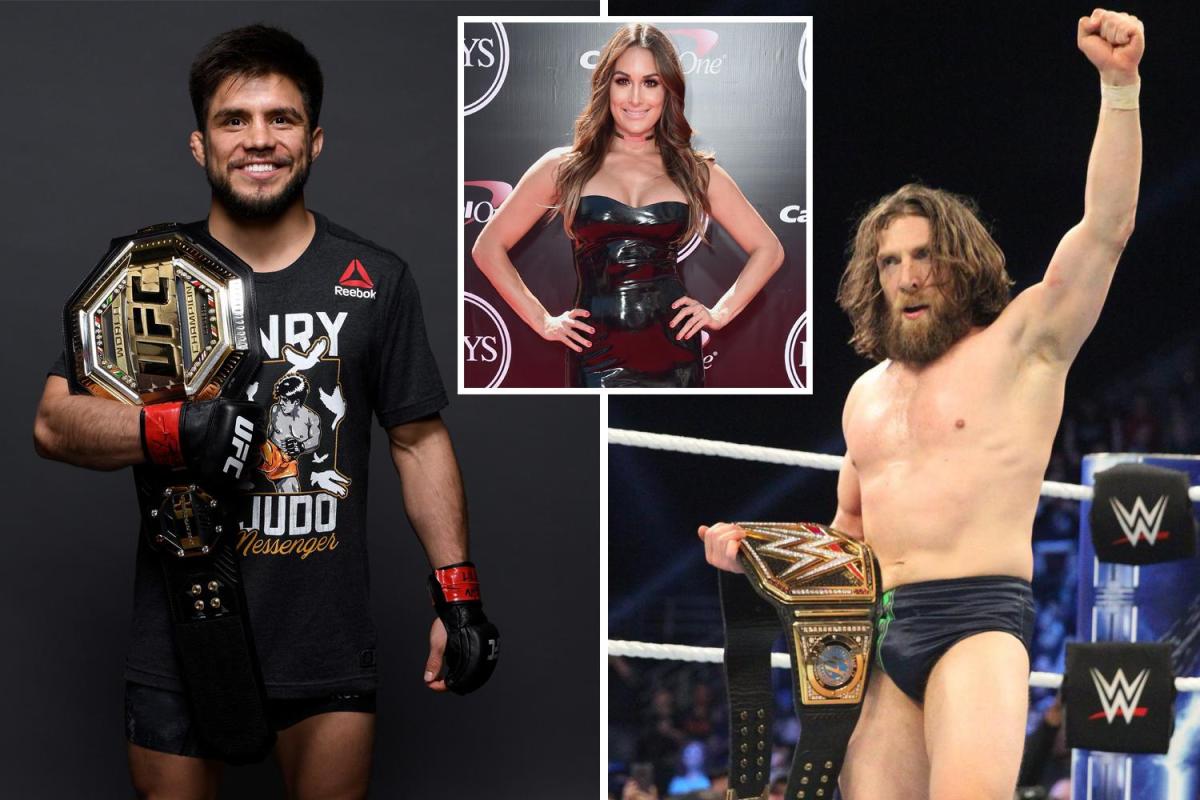 We reported previously that Daniel Bryan hasn’t been able to stop talking about Henry Cejudo. At least that was what his wife, Brie Bella told reporters couple of days ago.

While it was initially believed that Bryan is a big fan of the UFC flyweight champion, that turned out to be wrong. Recently, Daniel Bryan cut a scathing promo on Cejudo, telling him he wasn’t the man Bryan is. Daniel further said he would cut weight to fight Cejudo at flyweight!

Cejudo has had an interesting week to say the least. From beating TJ Dillashaw at UFC Brooklyn, to courting WWE star Nikki Bella, Cejudo hasn’t put a foot wrong. So when the WWE Champion called him out ahead of WWE Royal Rumble, Cejudo couldn’t help himself from responding to the call-out.