Daniel Cormier And Sergio Mora Go At It 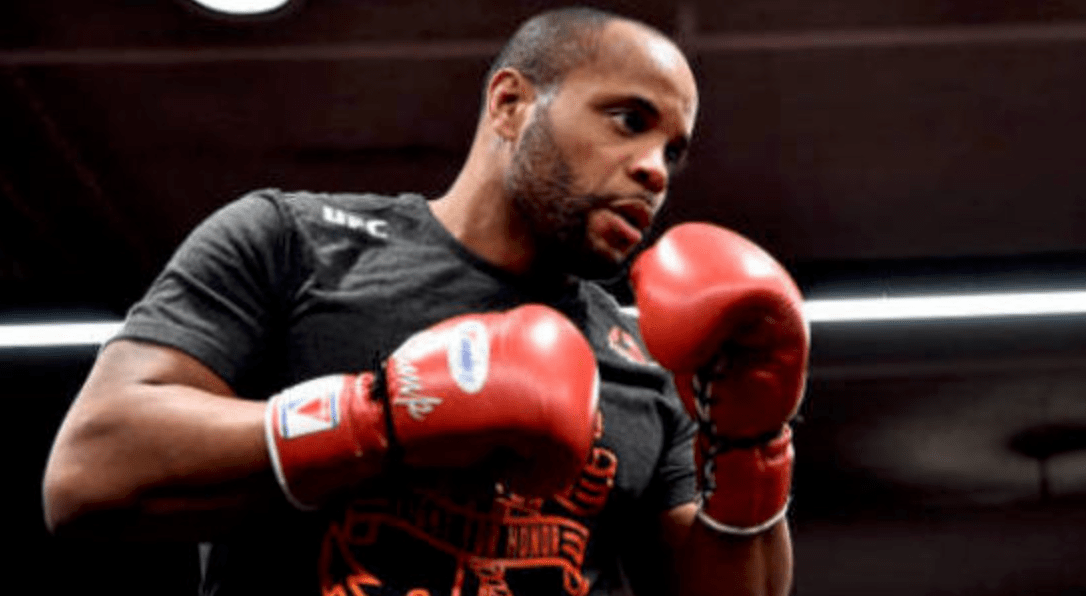 This past weekend, ‘Canelo’ Alvarez defeated Daniel Jacobs at the T-Mobile Arena in Las Vegas and in doing so, won the IBF middleweight belt, Adding to his own WBA and WBC straps.

For once the judges’ scorecards reflected the fight, with ‘Canelo’ coming out on top from all three judges, 115-113, 115-113, 116-112. However, on this occasion, it was the DAZN commentators that angered many fans. With many accusing Brian Kenny and Sergio Mora of showing a bias towards ‘Canelo’.

One boxing fan to take to social media to call the pair out, was UFC heavyweight champion, Daniel Cormier. Who like many fans, didn’t mince his words.

The word obviously got around to Mora, who is a former WBC light middleweight champion, who hit back at Cormier. And he hit ‘DC’ where it hurts.

Not to take that lying down, Cormier replied with his own savage response.

Mora is yet to respond.

One man who wasn’t impressed with ‘Canelo’ himself, was his former opponent Gennady Golovkin. You can see what GGG thought of ‘Canelo’s’ performance here.

If you watch the fight on DAZN, what did you think of Brian Kenny and Sergio Mora’s commentary?