Daniel Cormier Reflects On Loss To Stipe Miocic At UFC 241 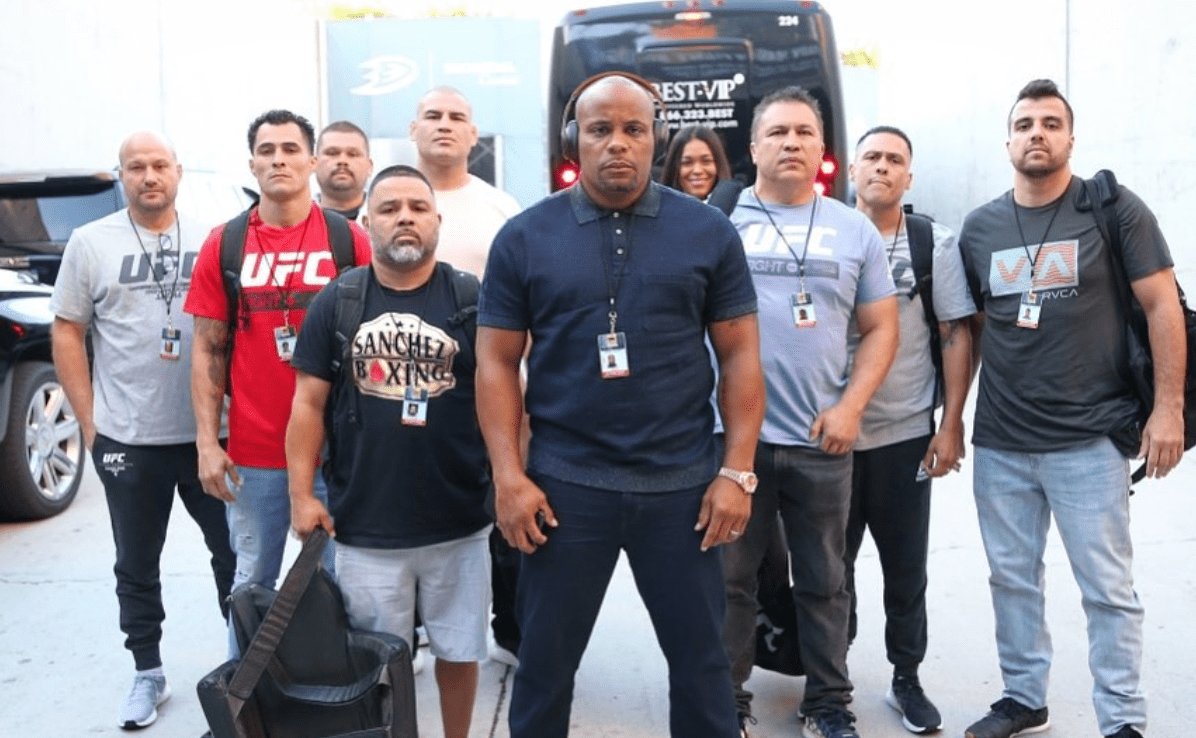 A couple of days on from UFC 241 and Daniel Cormier has taken to social media to reflect back on his loss to Stipe Miocic. In the main event, Miocic stopped by Cormier in the fourth round, to win back the UFC heavyweight title from the man he lost it to, a little over a year ago at UFC 226.

Taking to Instagram, Cormier apologised to his family and team. Whilst also congratulating Miocic and his team, and thanking the UFC and UFC president, Dana White.

“It’s been a couple of days and I can’t stress the disappointment, I am so sorry to all I have let down. To my wife and kids I am so sorry you guys had to experience that, I never wanted y’all to see that and the hurt you guys showed breaks my heart everytime I think about it. My coaches I am sorry, i appreciate the work and time you’ve spent with me. My fans, thank you guys for all the love and support you have guided me to all these amazing accomplishments. Stipe Miocic and his team, congratulations on a tremendous victory, you showed so much heart and grit, you are the definition of Cleveland tough. @danawhite And all at the @ufc thank you all for everything you have done for me and my family. This has been the most amazing journey, I will decide what I am gonna do now, and as soon as I decide you will all know right away. I love you all. DC”

The loss to Miocic was Cormier’s first competing at heavyweight. It also ended a streak of eight straight wins (after his second fight with Jon Jones was overturned to a no-contest). During that run, the AKA fighter became the first ever fighter in the UFC to win and defend titles in two different weight classes.

Also taking to Instagram in the last day, was Cormier’s teammate Khabib Nurmagomedov, who posted a message to his good friend, stating that he is one of the best to have ever competed in MMA.

“The winner has many friends, but a person who lost has real ones.
Keep your head up, you already proved that you are one of the best who ever compete in this sport @ufc“

“I can’t even remember how DC entered my life. He’s like the kid who sits at your lunch table and talks to you just so he can eat some of your food. Now here we are… my big brother. Big brother to Khabib. Captain to AKA. Coach at Gilroy High. Legacy isn’t about the belts you take from the sport. It’s about what you leave behind. So many of us out here chasing things for ourselves and DC been out here chasing the next lunch tables, finding the next generation he can pay it forward to. I don’t know what DC’s family will decide to do. But I know he has nothing left to prove, and even if he did we’ll all still be here proving it for him every day. And when we’re done, it’ll be some kids from Gilroy taking our spots, still proving what doesn’t have to be proven any more. That DC is still and will always be the number one pound for pound daddest man on the planet. Bruce Buffer don’t need you in there to do his job. But I need you to do mine. Rest up and get back to my lunch table big brother. I love you”

40 year old Cormier is yet to decide if we will see him back inside the Octagon again. But if we never see him compete again, he has already cemented his place in the UFC Hall of Fame and just as Khabib said, proven that he is one of the best to ever compete in the sport.