Daniel Cormier Reveals What He’ll Miss Most About Fighting 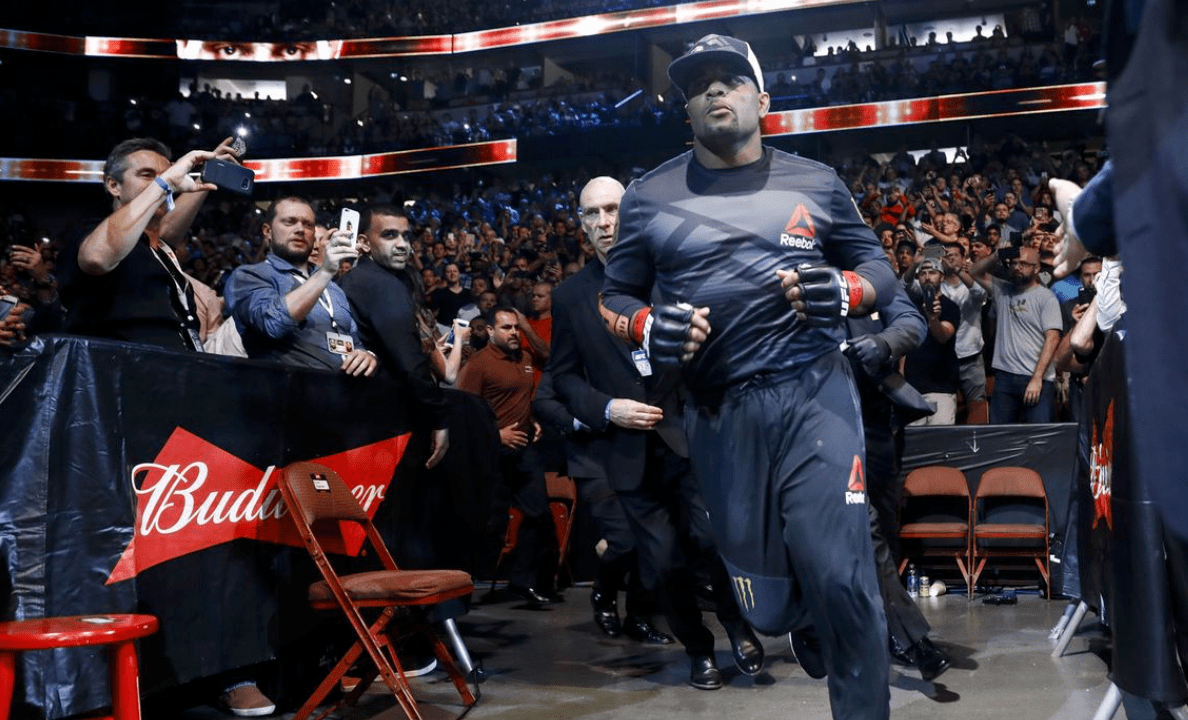 As a fan, I’d like to see him fight Jon Jones, for the fans; Brock Lesnar, for himself; and Stipe Miocic, for Stipe. If I were to pick one, it would obviously have to be the trilogy fight with Jones. And if I were to pick a weight class, I’d go heavyweight. I think it’ll make it more interesting.

Whenever he does retire, DC knows exactly what he’ll miss most about fighting. As the current UFC heavyweight champion told the Jim Rome Podcast, as transcribed by MMA News.

“The walk, the tunnel. It is just fantastic. You walk out of that locker room and it’s almost like you’re about to head to a funeral. Everybody is worried and nervous and then the music hits the speakers and all that fear turns into butterflies and your skin starts to crawl and you’re like OK let’s go. Let’s go do what I really know I was made to do.

“You get to compete again Daniel Cormier so go out there and do it in a way that you know you can do it. Go and fight this man. Go and try to take this guy that’s trained and been living in the gym for the past eight weeks to prepare to try and beat you and take this title, you go out there and you give him no reason to believe he could ever be the champion. That just makes me shoot out of that tunnel. That’s why I run. I have a fire in my pants that tells me I need to go and do business. I’m going to miss the walk.

“From day one to now, every time they put that pin in the cage. 18,000, 20,000, 13,000 [people in attendance], I’ve heard it. I heard that little ping. I’ve heard that ping of that little pin dropping into that holster. I’ll miss hearing that and then the feeling that you get when you know that at this point it’s either you or him. That’s what I’m going to miss.”