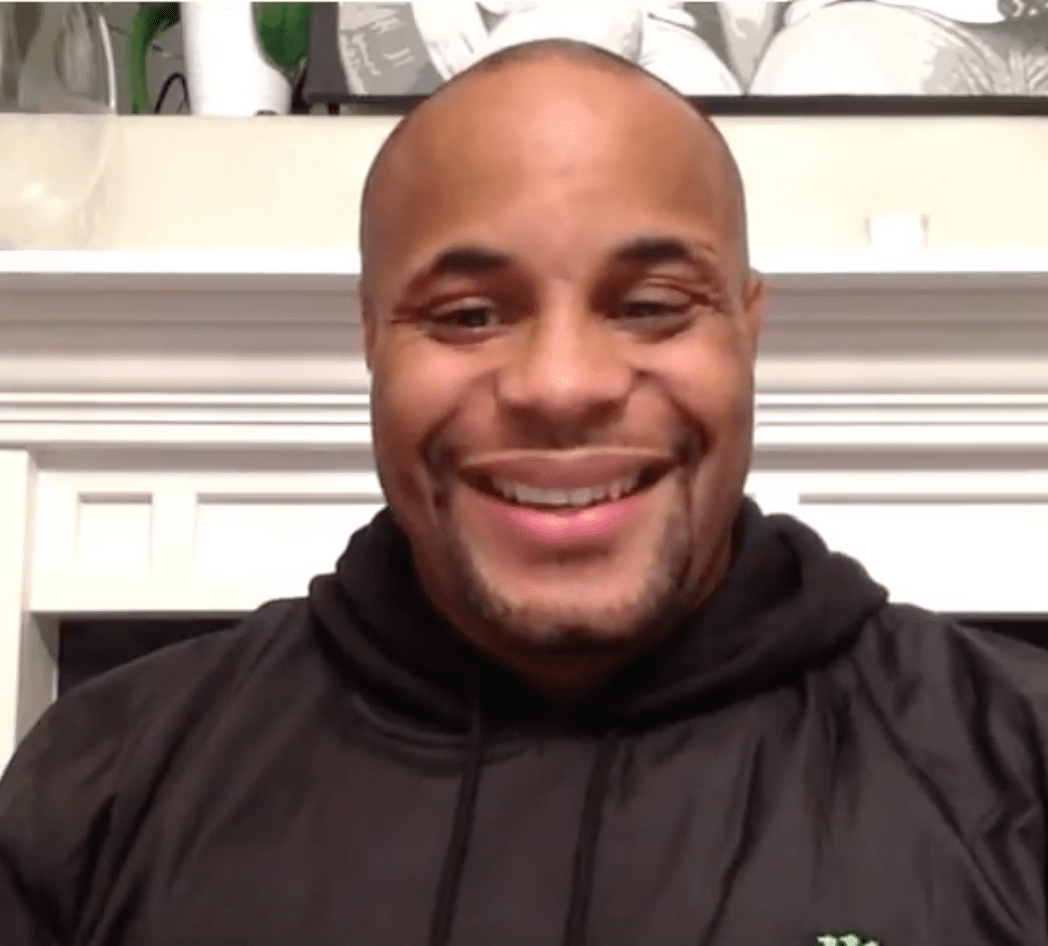 Daniel Cormier has always said that he will retire from the sport by the time he turns 40. And with his 40th birthday coming up in March, it was thought that his last ever fight would go down at UFC 235. With Brock Lesnar being his opponent of choice.

However, Cormier has now said that we may see him fight more than once more. With Jon Jones winning his light heavyweight belt back against Alexander Gustafsson at UFC 232 at the weekend, and the continued back and forth between the two, a third fight between them would be absolutely huge.

Whilst talking to Ariel Helwani on Ariel’s MMA Show, New Year’s Eve Special, he hinted that we will see him grace the Octagon more than one more time.

Dana White has said he’d love to see DC fight two or three more times and I have to say, I would as well. Fighting Brock Lesnar, giving a rematch to Stipe Miocic and fighting Jones for a third time, in my opinion, would be a great way to leave the sport.

Who would you like to see Daniel Cormier fight next? Let us know in our Weekly Poll!