Daniel Cormier Thinks That Jon Jones Would Still Have Been UFC Champion, Even Without PEDs 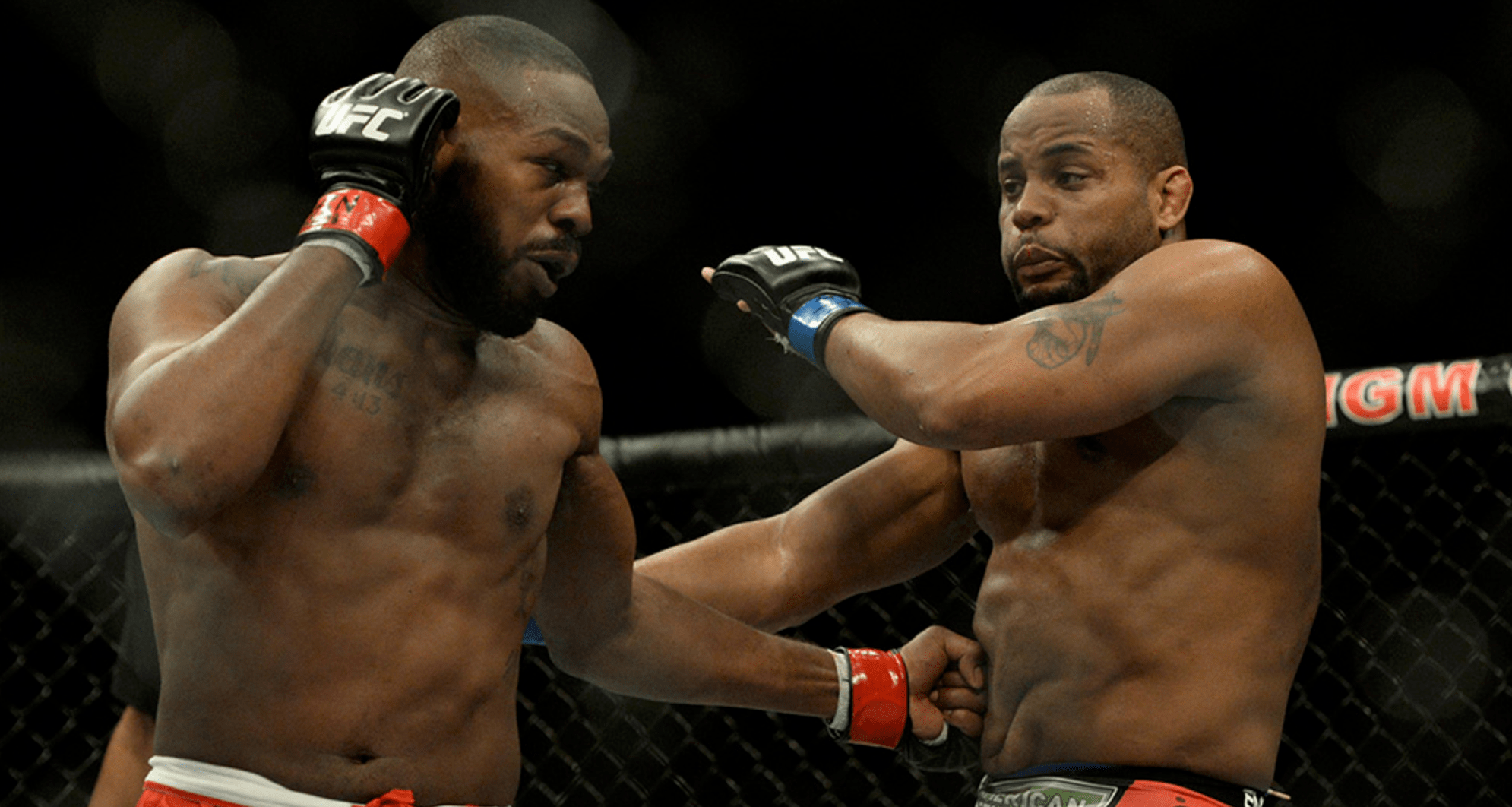 Daniel Cormier may not like Jon Jones but he doesn’t have a issue acknowledging him as a ‘phenomenal mixed martial artist’. Talking to Luke Thomas on The MMA Hour, DC spoke of how impressed he was with Jones’ performance against Alexander Gustafsson, at UFC 232.

Cormier went as far as to say that he believed that Jon Jones would 100% still have won a UFC title, even ‘without any of these things’. Of course referring to PEDs.

“If you’re asking me if I feel Jon Jones would’ve worn a UFC title without any of these things (PEDs), I do, 100 percent, believe he would’ve won a UFC title. I think that he’s a very talented guy. He comes from the sport of wrestling, so he has that baseline for dictating where fights take place. With that being said, those things are done for a reason, right? You don’t have all these issues with the testing unless you have either doubts or something in your preparation over the course of your athletic career didn’t truly add up. That’s the only way you would get these types of things tied to your career.

“But do I feel the guy would’ve been successful without it? Yes, I do. I think he definitely would’ve been a UFC champion, and even without all this stuff that’s tied to the fights, I think he could’ve won those fights to me anyways. I think he’s a very talented guy. And I still believe I could beat the guy, even though I’ve lost a couple times, but again, I think that’s what makes me different, is that regardless of, every time I walked on that mat against Cael Sanderson, losing every time, I still felt that every time I went out there: ‘This is the one I’m going to win.’ I never didn’t give myself a chance, and that’s how I feel with Jones.”

Cormier went on to discuss USADA and his concerns of Jones’ recent abnormal test results.

“I think anytime you are trying to clean the sport up, it’s a really good thing. And I swear, I know I may sound like a bitter Betty when it comes to USADA — it’s because I’ve been the USADA testing program for so long and I hold this organisation in such high regard, that I just can’t understand how things have changed in the way that this has. That’s it. … I’ve been in this program for so long and I’ve never had an issue. I’ve never had an issue with USADA, and I just don’t understand how it can become so prevalent in mixed martial arts. I know there were people doing dirty things in the Olympics, I swear I do, but I just seems like it’s so much more consistent in MMA.

“We have to understand that history has shown that the guy who won that belt last weekend, there could some issues that arise, because they always have. Right? I mean, seriously. And I’ve been asking this, I’ve been asking this and this is a true question, and maybe you guys got an answer for this when you talked to Jeff [Novitzky]: So because he has this trace amount of whatever this is, you tell me to the best of your understanding, going forward will he be allowed to just always have this?

“That’s my question, because if he was able to fight last weekend, then why wouldn’t he be able to fight in six months if it’s the same stuff in his system? Like, is he going to be just allowed to always have this? I don’t understand. That’s one of my biggest wonders is, if it’s okay for him to always kinda have this trace amount of stuff in his body. What other people have whatever that is, that turinabol stuff, and it just stays, so can we go back now and say, ‘Frank Mi, now you’re allowed to just always have turinabol.’ Like, I don’t understand. I don’t understand it because I’m very uneducated about illegal substances. Seems kinda messed up that he could have something that the rest of us can’t have.”