Danny Kingad Is More Than Ready To Face Demetrious Johnson 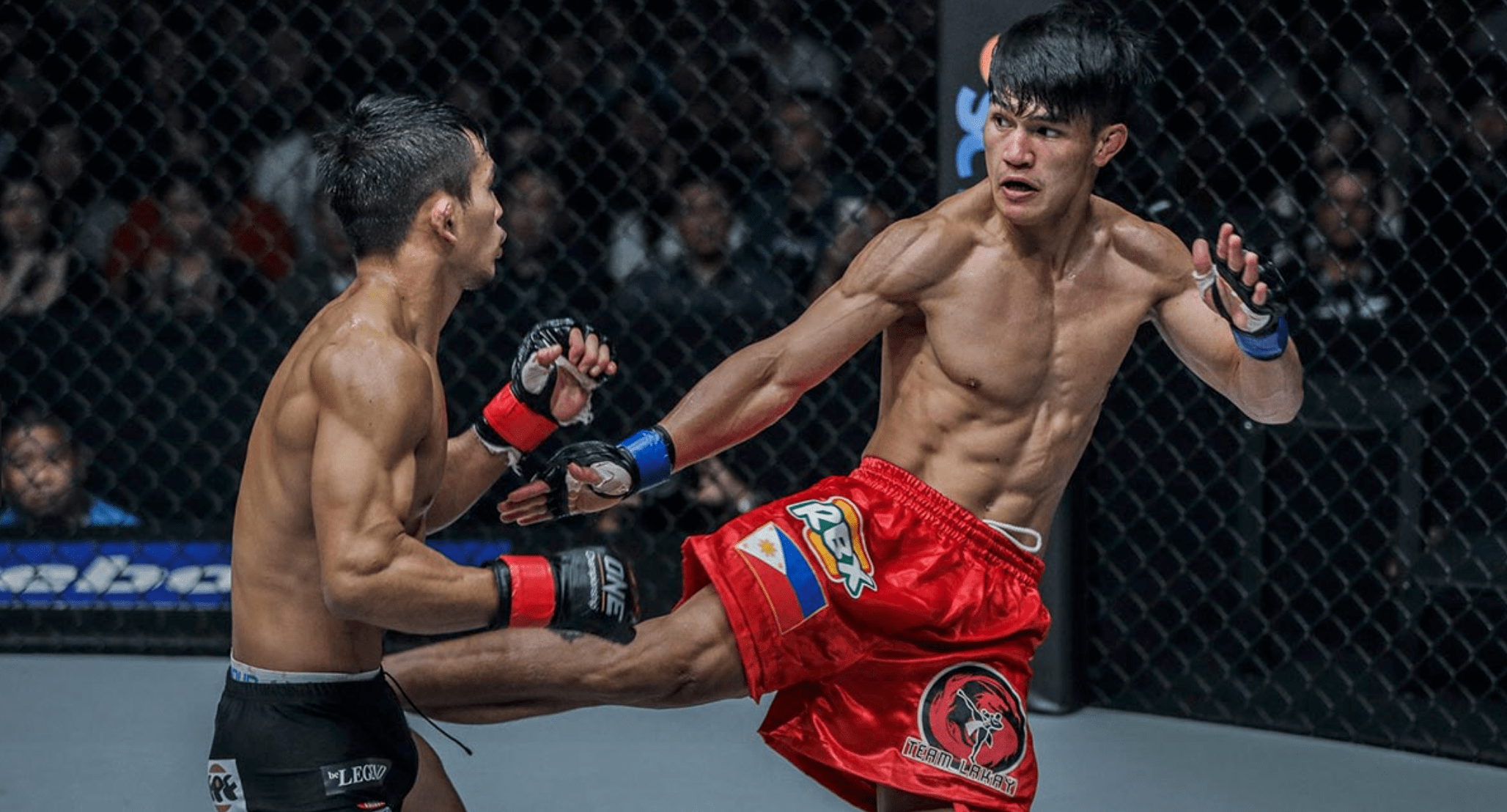 Team Lakay and Filipino star Danny Kingad is bracing himself for the toughest match that he will have in his mixed martial arts career, as he faces Demetrious Johnson in the final of the ONE Flyweight World Grand Prix at ONE: Century on October 13, inside the Ryogoku Kokugikan in Tokyo.

Though the “King” recognises the big road block ahead, he is looking forward for the possible career-defining match of his life, as he told ONE Championship.

“It’s the final, so the excitement is through the roof. I almost wish that the match will take place tomorrow already!”

Kingad went through to the finale of the tournament by taking down Senzo Ikeda in the quarter-finals and outlasting Reece McLaren in the semi-finals but he feels that Johnson is the overwhelming favourite on fight night.

“Ever since he came over to join ONE Championship, I knew that I would have to face him one day, so I’ve trained hard to prepare for this day. It doesn’t matter who the underdog or the favourite is, because all of us athletes train well with the goal of winning”.

Although he is riding a 6-fight win streak, Danny is making sure that his preparation from this bout is extra special.

“Compared to my previous matches, we’ve added more layers to our training regimen, as we’re looking to fill the holes in our game. It’s not just me – the whole team is collectively working on improving on our weaknesses and learning from our mistakes. We’ll have some surprises up our sleeves, I promise you that”.

Kingad knows that the “Mighty Mouse” has no weaknesses in his game and vows not to underestimate even Johnson’s striking game. But at the same time looks to a possible wrinkle in the American’s style.

“I’ll be watching out for everything. I need to be alert against his ground game, but I won’t overlook his striking. It sounds too safe, but it is true. He’s a well-rounded fighter, and I believe I need to be prepared for anything to defend against whatever he throws at me.

“I think his defence can be attacked. He’s a very technical fighter with incredible stamina, and he usually gets his way in matches which leads to unanimous decisions favouring him. Even if he has never been stopped, he lost matches when he wasn’t able to assert his dominance.”

With that being stated, we can all expect the Flyweight slugger from the famed Team Lakay stable to be locked in and go all out during the bout.

“I’m always ready no matter how many rounds we go. Our training isn’t just for three or five rounds, it’s for ten. We always train for more rounds than we’re scheduled for. I will be able to show the result of training at high altitude, the unconventional training that we do, and our routine runs where we improve our cardio. I hope to show everyone that Baguio is a world-class destination to train.”

As we countdown the days to the historic double stacked card of Asia’s largest sports media property, Danny Kingad vows to surprise everyone with a victory over the person who is considered to be the sport’s greatest.

“The whole event will have World Championships on the line, so it will be a great one to watch out for. I’m ready to show the world just how good we Filipinos are in this sport, and I’m going to do that by pulling off an upset against one of the favourites in the tournament!”