Danny Kingad Looks Back At His Favourite Bout Of 2019 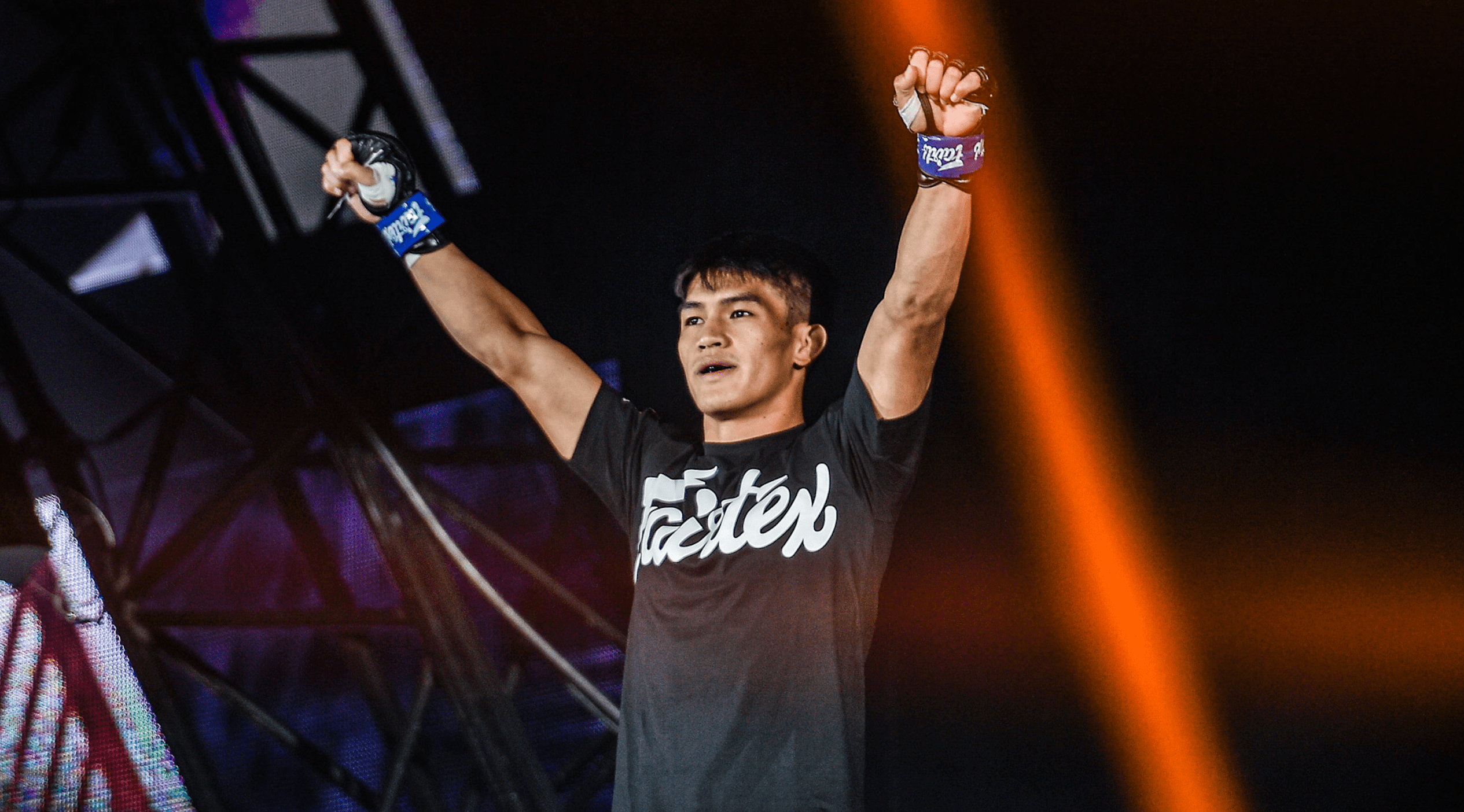 As 2019 draws to a close, Danny Kingad reflects on his last twelve months. When ONE Championship announced an eight man Flyweight Grand Prix, following the signing of Demetrious Johnson, the dream scenario for the Team Lakay athlete would be to meet ‘DJ’ in the final.

After being drawn in the opposite side of the draw to Johnson, Kingad still had a sizeable task ahead, if he were to make it to the final. But after an outstanding performance against Senzo Ikeda and then split decision win over Reece McLaren, the 24 year old earned himself a shot at the twelve time UFC flyweight champion, at ONE: Century.

And although Kingad came up just short in the final, his bout with Demetrious Johnson at ONE Championship’s 100th event was the highlight of his year.

“My favourite bout for this year is definitely the Grand Prix Finals with Demetrious. That match was special because it is an exclusive tournament and we both worked hard to reach the finals.

“After learning that Demetrious is joining the flyweight division last year, I got excited and wished to have a match with him. With the Grand Prix, I was able to realise that dream.”

As you would expect from the Igorot warrior, Kingad accepted the defeat with grace and acknowledged Johnson as the better man on the night.

“I honestly admit that Demetrious deserved that win. He is very technical and knows how to get the scores in each move he makes. He did not waste any opportunity to get a point each time he strikes and when we were on the ground. I can’t help but be impressed with his fight IQ.”

But despite losing to Johnson, Kingad believes he has been the American’s toughest test in ONE Championship thus far.

Despite the defeat, Kingad took confidence in the fact that he was able to put up a good fight against Johnson and vowed to make the necessary improvements to ensure that next time they meet, the outcome will be different.

“I think I am the most challenging opponent he faced so far here with ONE Championship. We both had fun and brought the match to the distance. I am working on improving my skills to make sure that the next meeting will have a different result. I am currently focused on preparing for my next match but I hope that I would have another chance to share the ONE Circle with him.”

Danny Kingad returns to action at ONE: Fire and Fury, where he meets China’s Xie Wei in Manila, Philippines on Friday, January 31st. While Demetrious Johnson is expected to face ONE flyweight world champion Adriano Moraes sometime in early 2020.