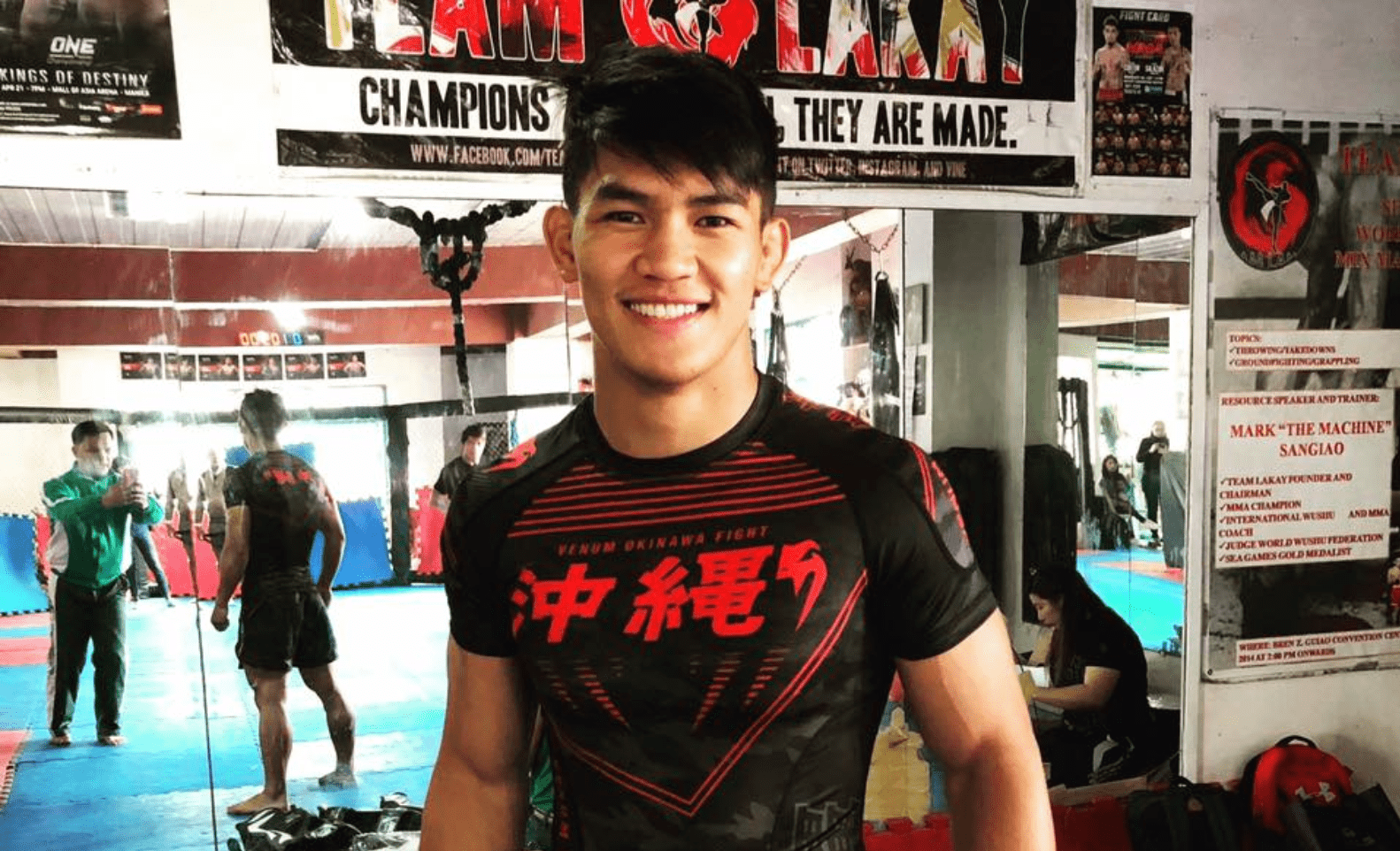 An injury forced Akhmetov to pull out of the bout. Taking his place will be former bantamweight title contender Reece “Lightning” McLaren.

While Kingad has longed for the opportunity to test himself against Akhmetov, he knows that McLaren will be a more than adequate challenge come event night.

“I was really looking forward to facing Kairat,” Kingad said.

“He was one of the guys I had called out even before but accidents happen and I still welcome any opponent in that ring.

“Given that both Kairat and Reece are grapplers, this hasn’t changed my training all that much. I’m still fortifying my takedown defence and making sure I have all the bases covered. We just had to make some slight adjustments to our game plan for Reece,” he continued.

“The King” has definitely made some adjustments to his training, but his camp also focused on developing a new strategy. He knows full well that McLaren possesses a dangerous ground game.

“I really believe he will push me to my limits and really test me. It’s going to be very challenging.

“I’m the type of athlete that doesn’t underestimate an opponent’s skills. I’ve been training non-stop for a long time, and I just need to continue doing so to reach my best form. I still want to face Kairat sometime down the road, because he is one of the best athletes I know. But I have to get through Reece first, which is not a walk in the park,” he continued.

With both semi-finals of the ONE Flyweight World Grand Prix taking place in Manila, Kingad took the time to share his thoughts on how the tournament is shaping up with inputs based on experience.

“Demetrious [Johnson] has what it takes to reach the finals of the Grand Prix, but don’t sleep on Tatsumitsu [Wada],” Kingad explained.

“He’s very dangerous. People tend to think that he (Johnson) will easily win in the semis because of his talent and experience and the fact that he’s a legend. But I believe that in mixed martial arts, anything can happen and that’s why we train hard and prepare ourselves for every possible scenario.”