Darren Till Says He’ll Be Back ‘A Different Animal’ 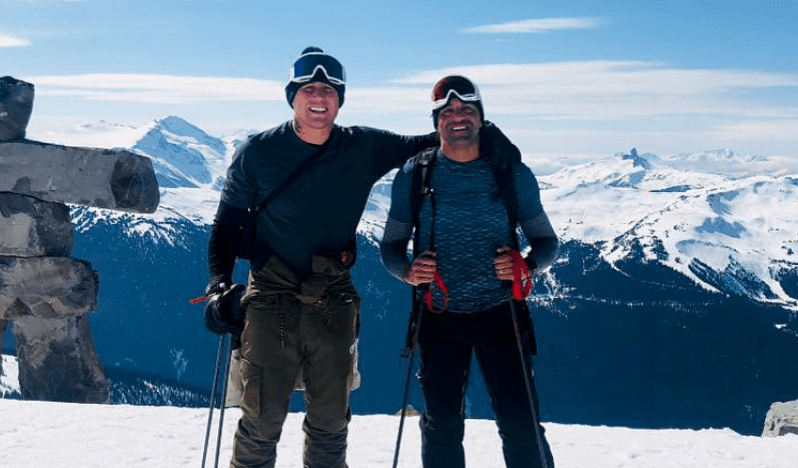 Darren Till has taken to Instagram for the first time since being knocked out last weekend at UFC London, by Jorge Masvidal. In the post, the Liverpudlian said he had spent the week in Canada, revitalising his thought. And stating that he will be back ‘a different animal’.

Till also said that he will be back in the gym on Monday. The former UFC welterweight title challenger has now lost his lost two fights, having gone unbeaten for the first eighteen fights of his career.

The 26 year old has discussed moving up to middleweight in the past, so it will be interesting to see if he decides now is the right time to move up to 185lbs.

While tens of thousands of fans have liked Till’s Instagram post in the last few hours, Ben Askren however, has just taken to Twitter to ‘Boom Roast’ his welterweight rival.

What do you think Till should do next?