Darren Till Wants Conor McGregor Next 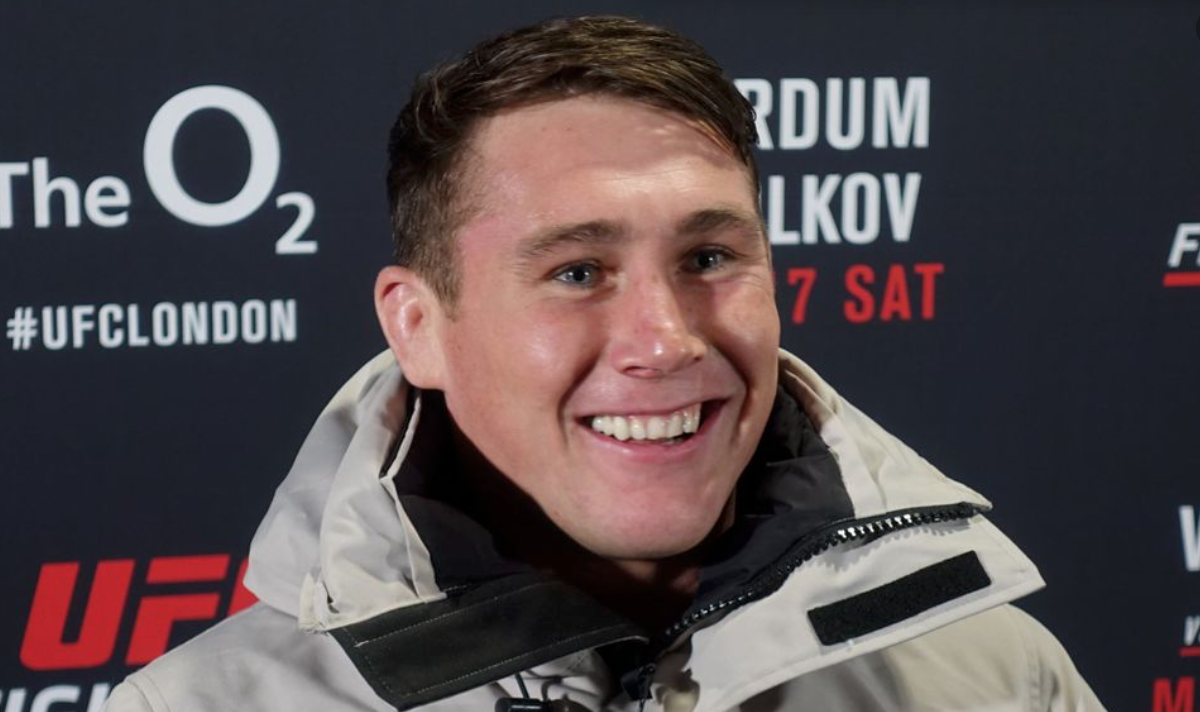 Darren Till has called for a fight with Conor McGregor at Anfield (the stadium where Liverpool Football Club play) in the past and it appears he still wants that fight.

Speaking to iFL TV (as transcribed by BJPenn.com), Till joked that Proper Twelve was ‘shite’ before saying “I want the McGregor fight in April. If it will happen. Probably not now, so, probably looking at March, maybe London. Headlining there or maybe a Vegas card.”

While it looked like Till would be moving up to middleweight, following a few well publicised tough weight cuts, it would appear he still wants to get another title shot at welterweight.

Although it looks like ‘The Gorilla’ still aspirations to win the 170lbs title, a fight with McGregor would definitely be his first choice.

“McGregor, he’s the f***ing biggest name in the world so why would I not push it? It’s a possibility. Anfield, I’m from Liverpool. You’ve seen what happened at Liverpool. There’s bigger dreams ahead now. Anfield, it’s never been done. Conor has done a lot of things that people thought would never happen. Look what he done in boxing. So why can’t I say it out loud?

“A lot of people will probably hate on me for it but… It’s just what I believe, what I dream of. So f*** what everyone thinks, to be honest with you, mate. If he doesn’t come to Anfield, f***ing Croke Park.”

Before any fight involving McGregor takes place, the Irish man needs to find out his fate from the Nevada State Athletic Commission first, following the fracas at UFC 229. Some may also question the size difference. McGregor isn’t an especially big lightweight and Till is really a middleweight.

Although there are great match ups for him at welterweight, I’d like to see him move up to middleweight. With that said, we could see Till fight Colby Covington at UFC London, after the UFC showed an interest in making this fight.

Despite saying that he would only fight for the belt next, Covington has now said that he would fight Till. If the UFC pay him championship money. You can read about that below.

We wait to see what happens next.