Demetrious Johnson Is Excited For His New Venture 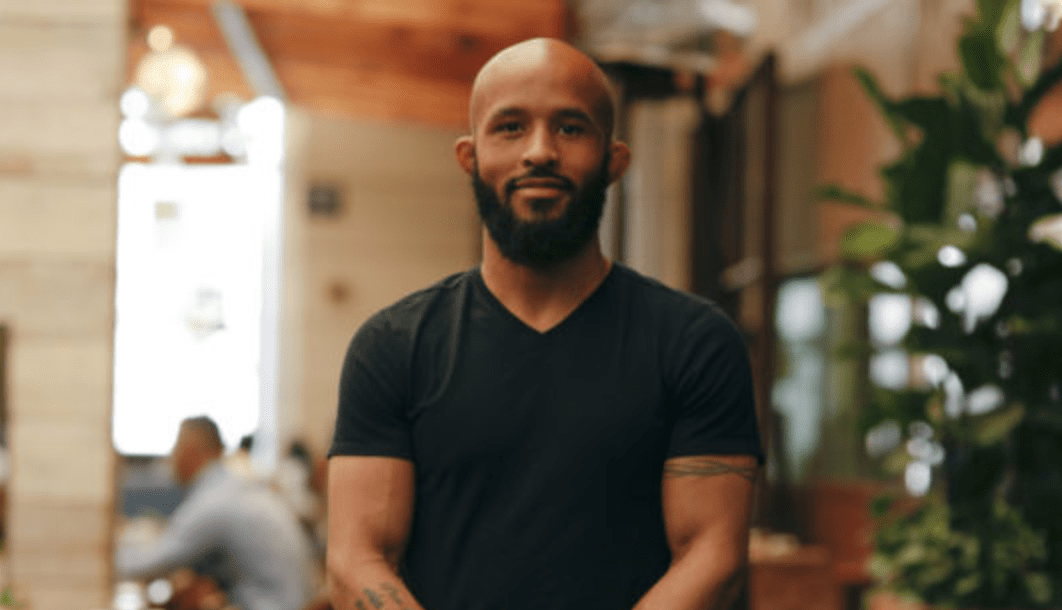 One of the most anticipated ONE Championship debuts in 2019 will be that of flyweight star Demetrious “Mighty Mouse” Johnson.

Now, the 12-time flyweight world champion is ready to make his promotional debut at ONE: A NEW ERA on Sunday, 31 March in Tokyo, Japan.

Johnson’s ONE debut coincides with the promotion’s debut in Japan, a country with a rich martial arts background and one of the biggest markets in the world in terms of martial arts.

For Johnson, the whole experience will be something new and something to look forward to.

“I’m very excited, I’ve never competed overseas before, to be able to do it in Japan, it’s going to be fantastic,” Johnson expressed.

“I’m looking forward to seeing the different rules and fighting in a new weight class, fighting fresh competition. It’s a new beginning, a new venture for me,” he continued.

For years, Johnson was the best flyweight in the world, as he was plying his trade in North America. Now, Johnson comes to Asia with the same goal in mind: to dominate.

“The fans can expect to see a complete martial artist and athlete who’s conquered the West, the North American market.”

“I’m looking to come over here to see how I can hang with the Asian athletes,” he added.

Tagged: Demetrious Johnson, ONE Championship, ONE: A New Era, UFC