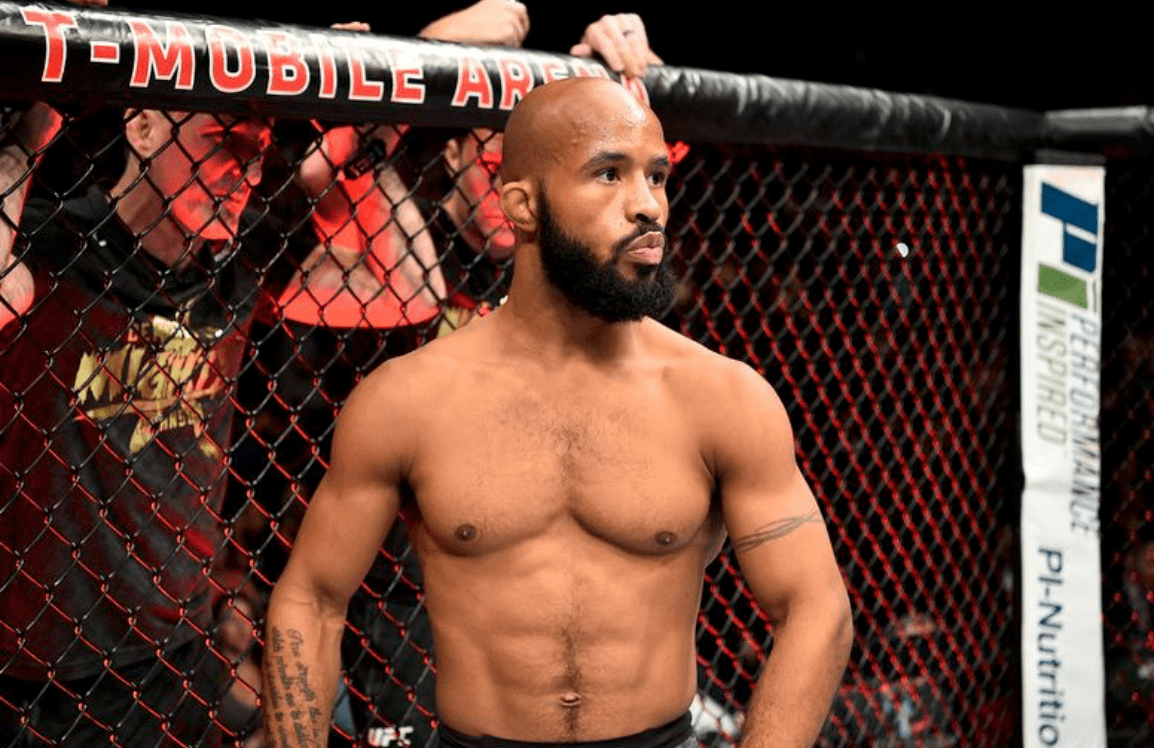 Demetrious Johnson has said that he’s solely focused on his new chapter, at ONE Championship. Speaking to ESPN, the former UFC flyweight champion said that’s where his focus his, but also that he’s happy for the man that beat him for the title, Henry Cejudo.

“It was never my division, it’s the UFC’s division. I’ve moved on to bigger and better things, in my opinion. I am legitimately happy for Henry Cejudo, T.J. Dillashaw and the flyweight division.

”Once I became part of ONE Championship, that’s where my focus went. But I’m happy for the opportunity those guys got. They deserve it.”

Johnson made the comments after Cejudo knocked out the bantamweight champion TJ Dillashaw at UFC Brooklyn, in his first title defence.

‘DJ’ said he was open to fighting Cejudo again but it would have to be in ONE Championship, as he has no intention of fighting in North America again.

“At the end of the day, you never know what could happen. I’ll tell you what, though, I’ll never go back to North America. So the only way we’d compete against each other is if he came over here. It all depends on what happens in the UFC. A lot of things would have to fall in order, but it’s not out of the realm of possibility.”