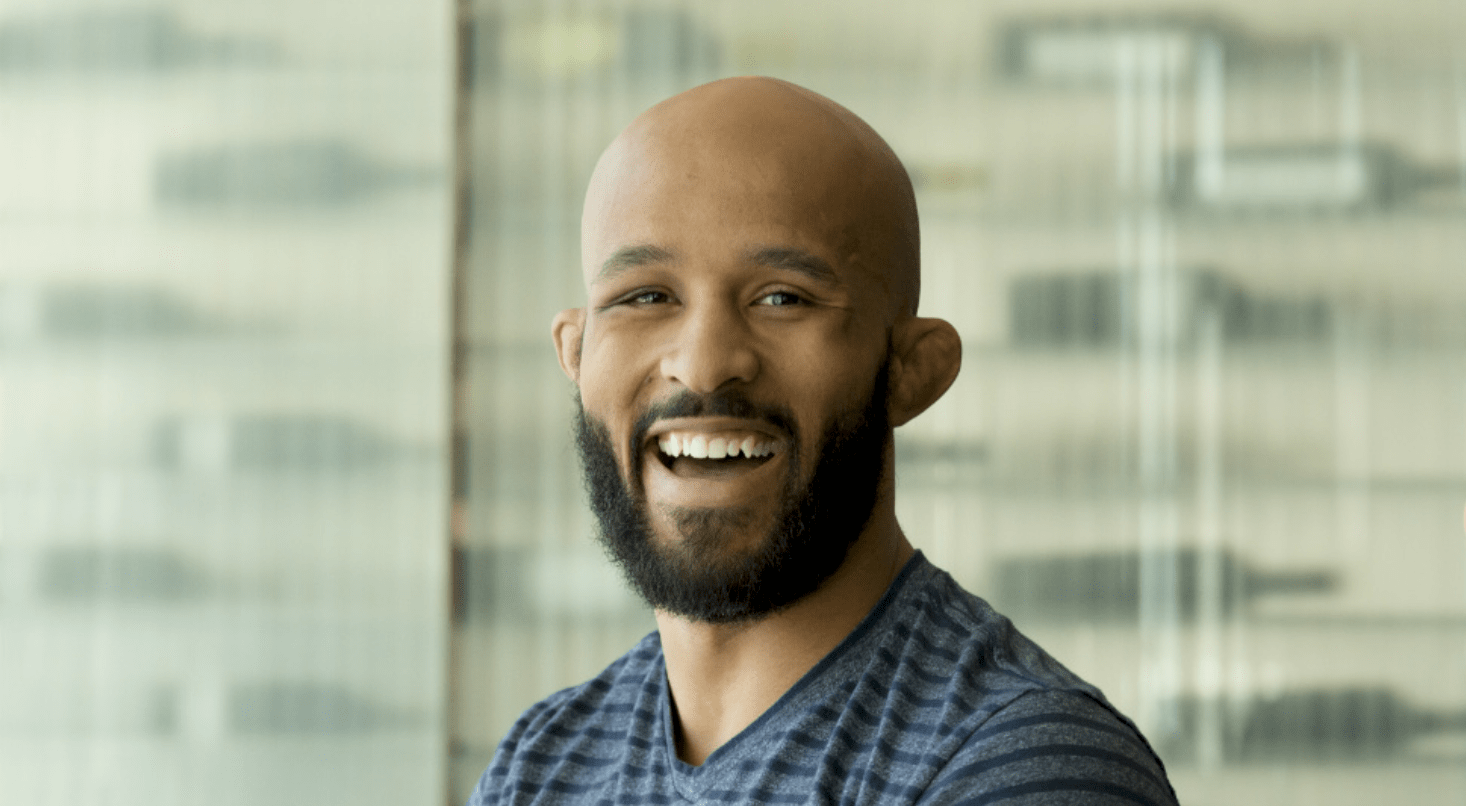 Demetrious “Mighty Mouse” Johnson maintains he is as hungry as ever to cement his legacy as the greatest martial artist on the planet.

In an exclusive interview with ONE Championship, twelve time flyweight World Champion Johnson stressed that the fire burns deep inside as he makes an assault on another World Title.

The 32 year-old American will make his long-awaited debut for the largest global sports media property in Asia later this month.

Johnson will headline the highly-anticipated ONE Flyweight World Grand Prix, battling Japan’s Yuya Wakamatsu at ONE: A NEW ERA in Tokyo on March 31st.

But it is Johnson that will captivate the world when he stands toe-to-toe with local hope Yuya Wakamatsu in Tokyo. And the Kentucky native stressed he is as motivated as ever.

“Of course, [I’m] always hungry to prove myself and provide for my family that will never change … no matter the opponent or organisation,” Johnson said of his desire to win.

He added that it would mean the world to him to become a two-promotion world champion, a feat few have ever achieved.

“It would make me the best flyweight in the world,” Johnson said.

“I dominated the North American MMA scene and to achieve that in Asia would cement it.”

Preparing for the best part of the last nine weeks, Johnson revealed he and his team would soon begin to plot the downfall of Wakamatsu.

“As the fight gets closer we will focus more on the opponent but camp has been good. Transitioning from a five-round fight to three rounds has been the bulk of focus.”

“Yuya Wakamatsu is a great Japanese athlete who comes from a great school and I’m looking forward to facing him,” Johnson said.

“He’s got a lot of first-round finishes.”