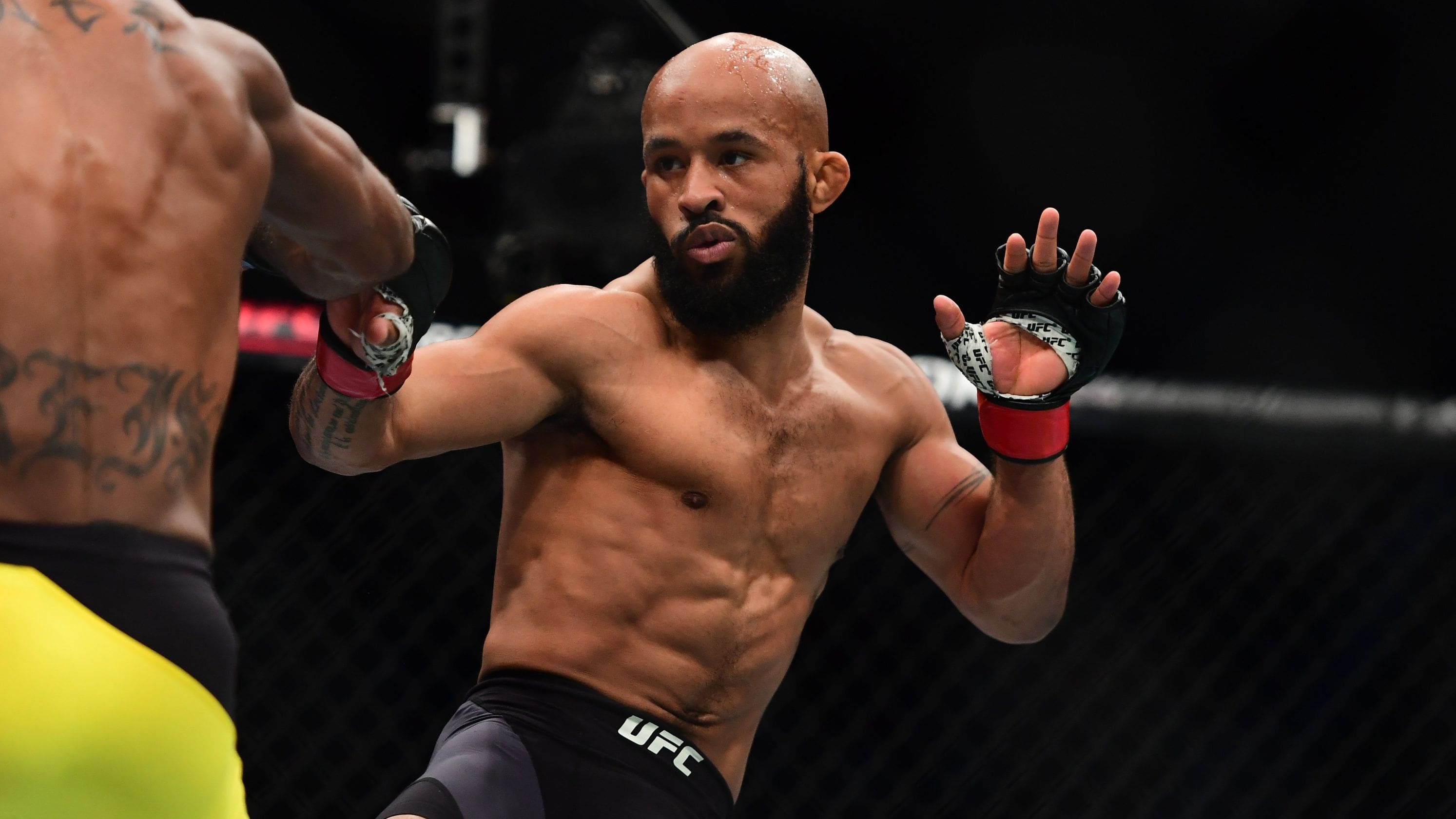 Whilst speaking to Ariel on The Ariel Helwani Show, Demetrious Johnson spoke about the Henry Cejudo vs TJ Dillashaw fight, the UFC flyweight division, moving on to bigger and better things with ONE Championship and the fact that his long time coach Matt Hume, won’t be in his corner when he competes in ONE. Hume is also an Executive and match maker at ONE.

‘DJ’ makes his ONE debut against Yuya Wakamatsu on March 31st in Tokyo, at ONE: A New Era.