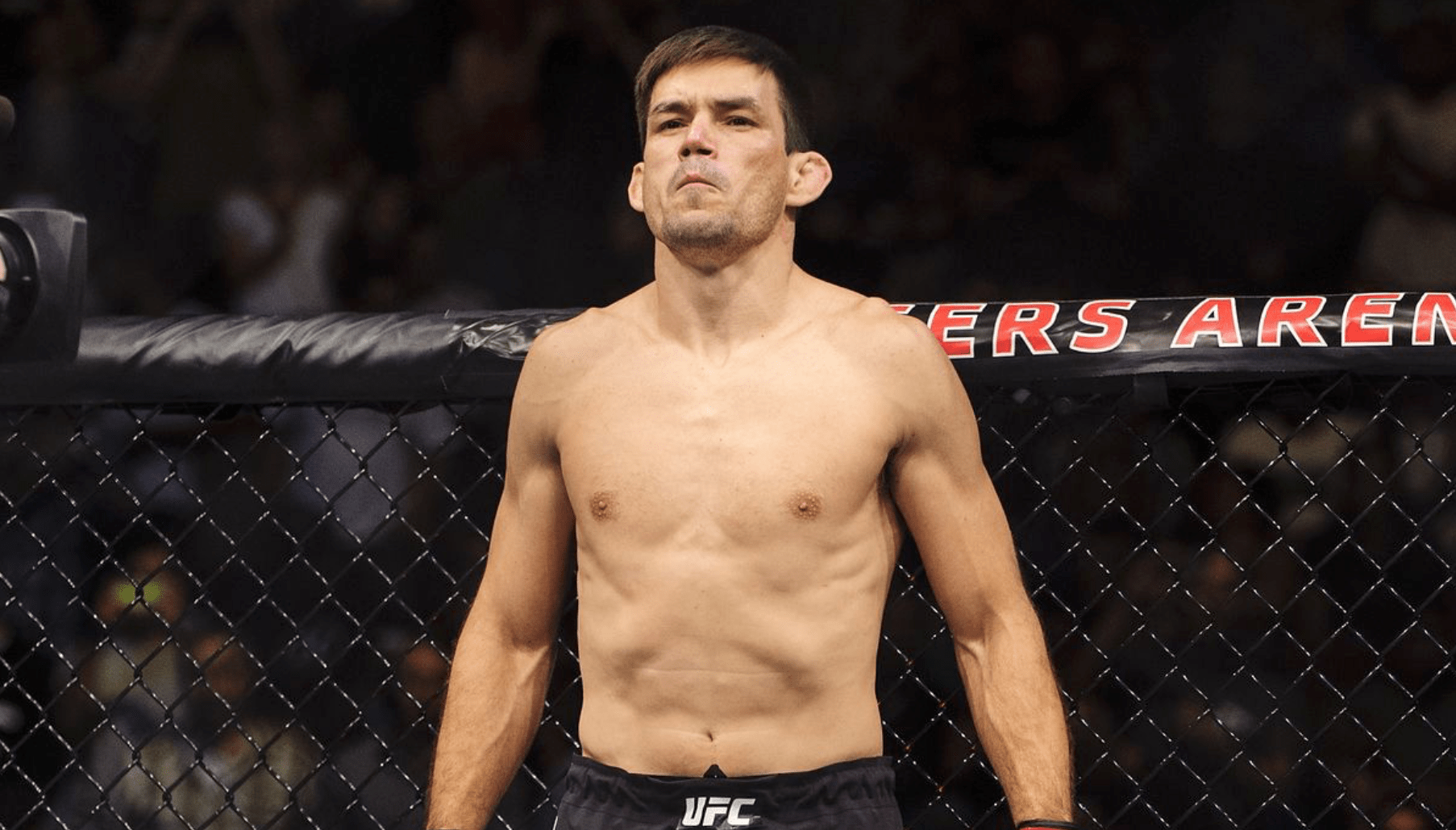 Demian Maia is coming off an impressive win against Ben Askren at UFC Singapore, and leading up to UFC 244, is looking at the main event closely. Maia has previously faced — and defeated — the man who will headline the PPV, Jorge Masvidal. With Masvidal fighting Nate Diaz to crown the first ever ‘BMF Champion’, the BJJ legend hopes that “Gamebred” wins the UFC title soon.

Talking to MMA Fighting, Maia said that he wants Masvidal to win the welterweight gold, so that they can ‘run it back’ one more time. The Brazilian mixed martial artist said that he wants to face “Gamebred” before he retires from the sport.

“Man, it’s f****** hard [laughs]”, Maia told MMA Fighting. “You win a fight like that and get excited again and you start thinking, ‘Well, maybe I win one more against a tough opponent and can have another chance for the title’, and get that itch again. Thinking rationally, it’s only two more, but let’s say I get a fight with a big name again and win impressively and get closer to the title, then there’s no other way.”

After picking up the win against Ben Askren, Demian called for a fight with Diego Sanchez. While he still hasn’t heard back from the promotion, Maia doesn’t believe he will fight at UFC 246. However, now with McGregor returning on the card, it does entice the veteran, who has picked up 22 wins thus far in the promotion.

Moments after Maia defeated Askren at UFC Singapore, Masvidal’s manager tweeted that Jorge would like to fight Maia one more time before he retires. And that is a fight that intrigues the former welterweight title contender.

“That would be cool”, Maia said. “Now I’m rooting for him to win the belt so there’s a chance this happens [laughs].

“He’s a great athlete, we had a really tough fight. I think sometimes he crosses the line promoting a fight but I respect him. He’s an old school type of fighter, but he was always very respectful with me and treated me really well even after I defeated him. He was never a scumbag.

“He’s been evolving over the last few years, has gotten better in all aspects. He has good boxing and is very technical. Man, it would be great for me if he won and that happened. He has a fight with Nate now and I think he has an advantage. If he beats Nate, I think there’s a good possibility the UFC gives him a title shot.”

Maia also discussed his win over Askren, and said he did not see himself submitting the former ONE Championship and Bellator MMA champion.

“I honestly had no idea what to expect, how he would defend my sweeps, if he would take me down or if I would be successful with my takedown defenses”, Maia said. “I thought he’d make a mistake in a scramble. He’s very good in wrestling scrambles, but jiu-jitsu scrambles are focused on submissions so I thought I could get an arm, a guillotine, a triangle, a kimura from the bottom, or the rear-naked choke if I took his back. It wasn’t clear to me that I would get his back. I thought it would be a submission from the bottom or even a decision.

“I have friends in wrestling that idolize him”, Maia continued. “He’s a tough match-up for anyone. Even if his striking isn’t great, he’s always coming forward, he has a good chin, and he will take you down. I have good takedown defense but sometimes I felt like a white belt trying to defend his takedowns because of how subtle his movements were, how easily he breaks your posture and angles.”

Finally, Demian Maia also spoke about what the win means for him and his legacy.

“A win like this means a lot for my legacy”, Maia said. “This fight is a turning point in my career because I knew that it would either put me up there, like it did, or… Imagine if he submits me there, people would be talking crap at me like they are talking about him, which I think is really unfair. He’s a fantastic athlete with a gigantic history and people are talking like he’s crap.”