Demian Maia Nearing End Of His Deal, Unsure About Future In MMA 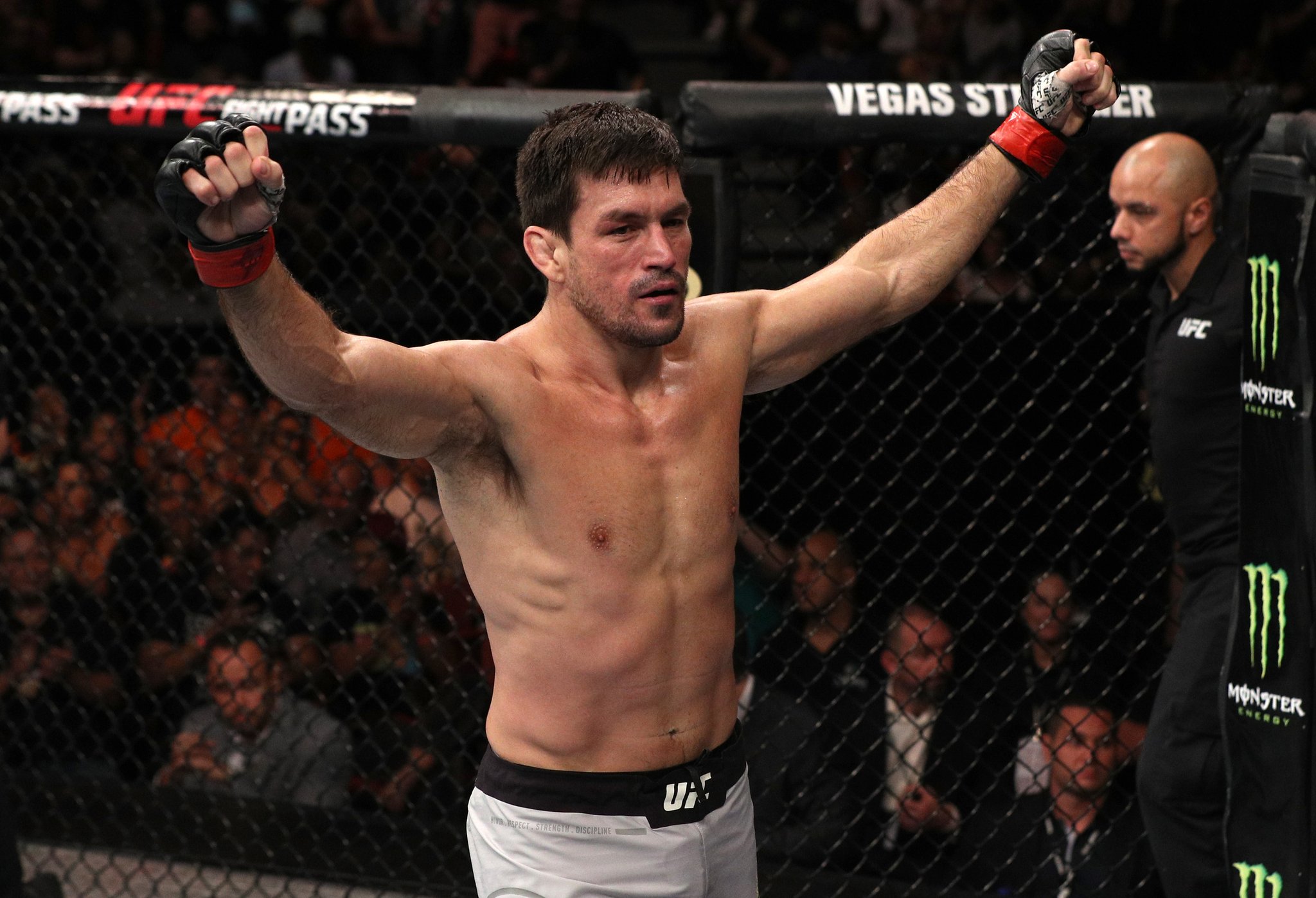 UFC welterweight contender Demian Maia returned to winning ways at UFC Fight Night 144 this past weekend. In Brazil, arguably the greatest jiu-jitsu practitioner in the sport defeated Lyman Good in just under three minutes of the first round. In doing so, Maia finally ended his three-fight skid, after suffering back-to-back losses at the hands of Tyron Woodley, Colby Covington and Kamaru Usman.

While the three fighters who were just mentioned are battling at the top of the food chain, Maia, who lost his chance to win the title against Woodley, spoke about nearing the end of his current deal. Maia revealed that he still has two more fights left on his current contract, but is unsure about his future in the sport after his contract expires.

“Rationally, I know I’ve lost to the top three in the division”, Demian Maia said after his fight (transcript via Sherdog.com). “But ultimately, not winning is pretty bad. It had never happened in my life. I had only lost twice in a row and only twice in my career. But I was able to deal with this situation because of the maturity I have today.”

“I have two more fights on (my UFC) contract”, Maia stated. “I would like to fight at the next event in Brazil to keep up, then one more, and then decide my life, whether I continue or stop.”