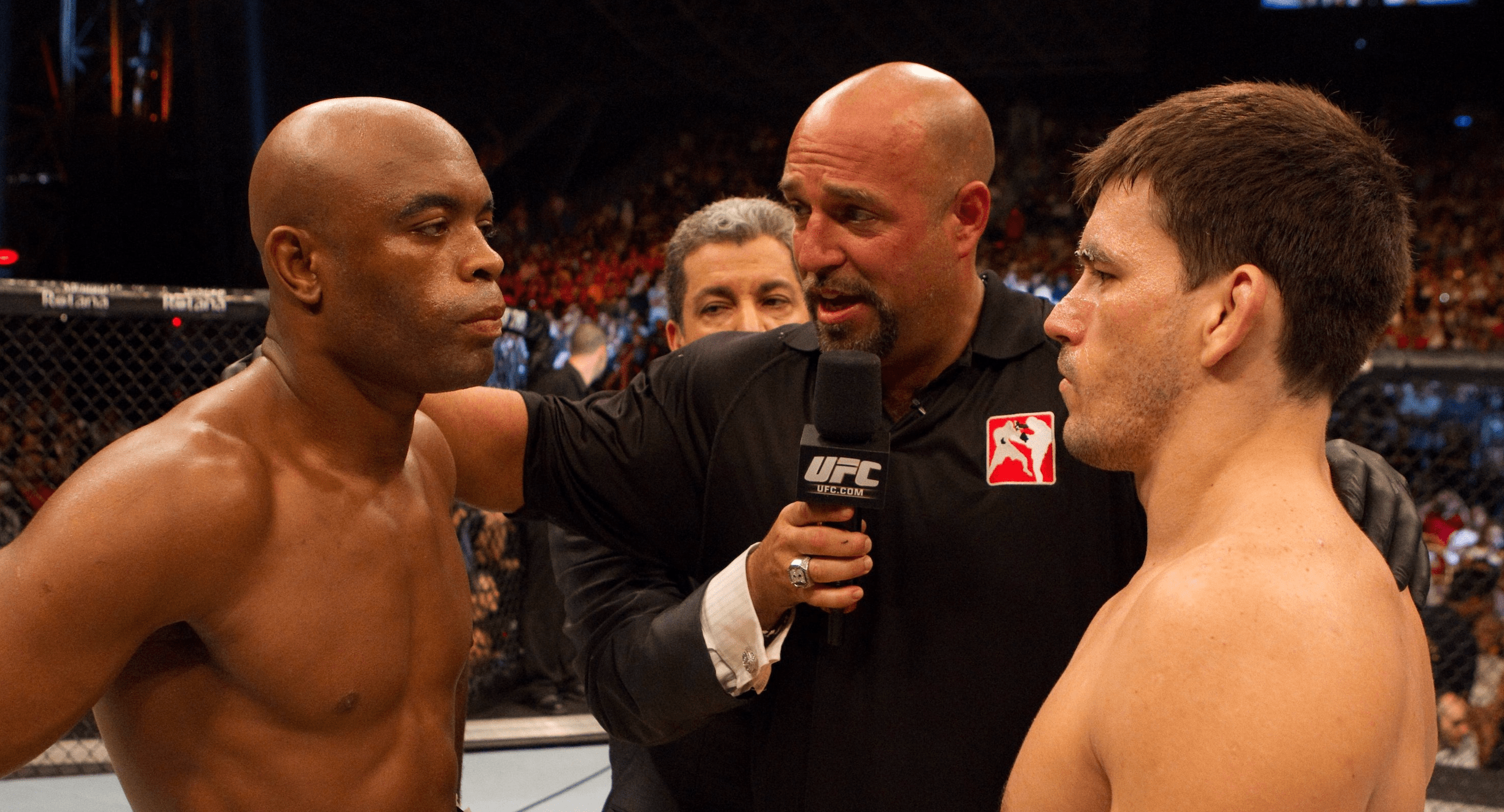 Brazilian Jiu Jitsu specialist Demian Maia is one of the most experienced fighters in the UFC today and owns some of the best submission wins in MMA history.

However, the welterweight veteran is entering the final portion of his career. Now 42 years old, Maia has graced the Octagon a staggering 32 times and has a professional record of 28-10.

Regardless of his age, Maia is still a tricky adversary for any fighter in the roster, due to his world class grappling. The Brazilian is still fighting fit and told Combate (as transcribed by BJPenn.com), that he will delay retirement for the right fight.

“Now it’s not or, now it’s and. Diego Sanchez and [‘Cowboy’] Cerrone [it] could be both. I came to think of a fight with Anderson [Silva], but there’s the weight thing. Would he accept doing a catchweight? Dana [White] doesn’t like it, [so] is it worth it for me to climb to 185-pounds and fight with the size disadvantage? There are many other possibilities to think about.”

Maia would consider a move to middleweight to secure the rematch with his former opponent but admits that he wouldn’t be at 100%.

“I would. But I would prefer to fight at catchweight if it was possible,”

The submission specialist aims to stick to his grappling roots if the fight does get approved. But Silva is no slouch on the ground, as proven when he famously finished Cheal Sonnen with a triangle after five long rounds of grinding wrestling action.

“How will he come? I believe it will not come as it did in 2010 because it is another Anderson. But, he will come well trained by the challenge of being in a fight with me? Perhaps it will give an extra boost. It’s impossible to know.”

Despite the obvious obstacles that will occur in the match making process, Maia believes that a rematch with Anderson Silva is the right fight to make.

“That fight ended up having bad repercussions for his image, he gave a blemish and I think he might try to change that,”

Silva won their first encounter ten years ago at UFC 112 in Abu Dhabi. ‘The Spider’ won via unanimous decision to defend his middleweight title, in one of the most bizarre fights in the promotion’s history.

Maia is coming off a first round TKO loss to Gilbert Burns at UFC Brasilia, which ended his three fight winning streak. While Silva hasn’t fought in a year, since injuring his leg in the first round against Jared Cannonier at UFC 237.

Would you like to see Demian Maia rematch Anderson Silva?