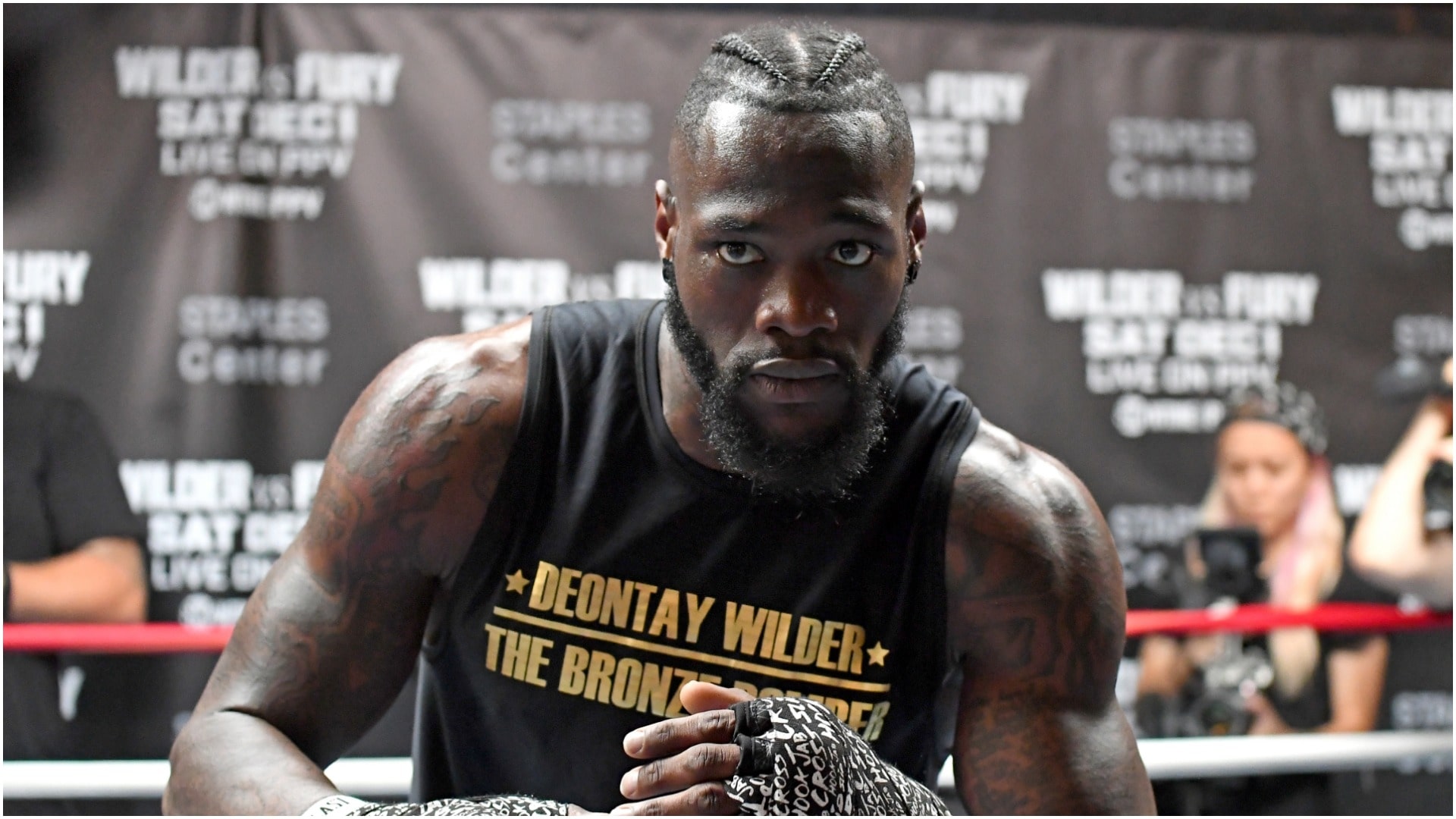 Earlier today, we reported that Deontay Wilder had confirmed that he and Tyson Fury will rematch after his next title defence against Luis Ortiz.

Since announcing the rematch on social media, Wilder has spoken to TMZ Sports about the rematch. Stating that he will knockout Fury in better fashion this time, than he did the first time round.

“You wanna run it back and that’s what I’m doing, to prove that I knocked him out. But this time I’m going to do it in an even better fashion.”

The WBC heavyweight champion believes that Fury didn’t beat the count from his twelfth round knock down, when they met last December.

As well as stating that he will knockout Fury when they meet again, Wilder stated that after he’s fought Fury, he plans to fight Anthony Joshua next. The Brit, who fights Andy Ruiz Jr. this weekend at Madison Square Garden, holds the WBA (Super), IBF, WBO, and IBO heavyweight titles.

“All the big fights are going to happen next year. Maybe after the Fury [fight], could potentially have Joshua [next].

The first fight between Wilder and Fury was judged a draw. While Wilder believes he should have won by KO in the twelve round, many pundits and fans believe ‘The Gypsy King’ outboxed ‘The Bronze Bomber’ for the majority of the fight and should have been awarded the decision.

How do you think the rematch will go?