Diego Sanchez vs Michael Chiesa In The Works 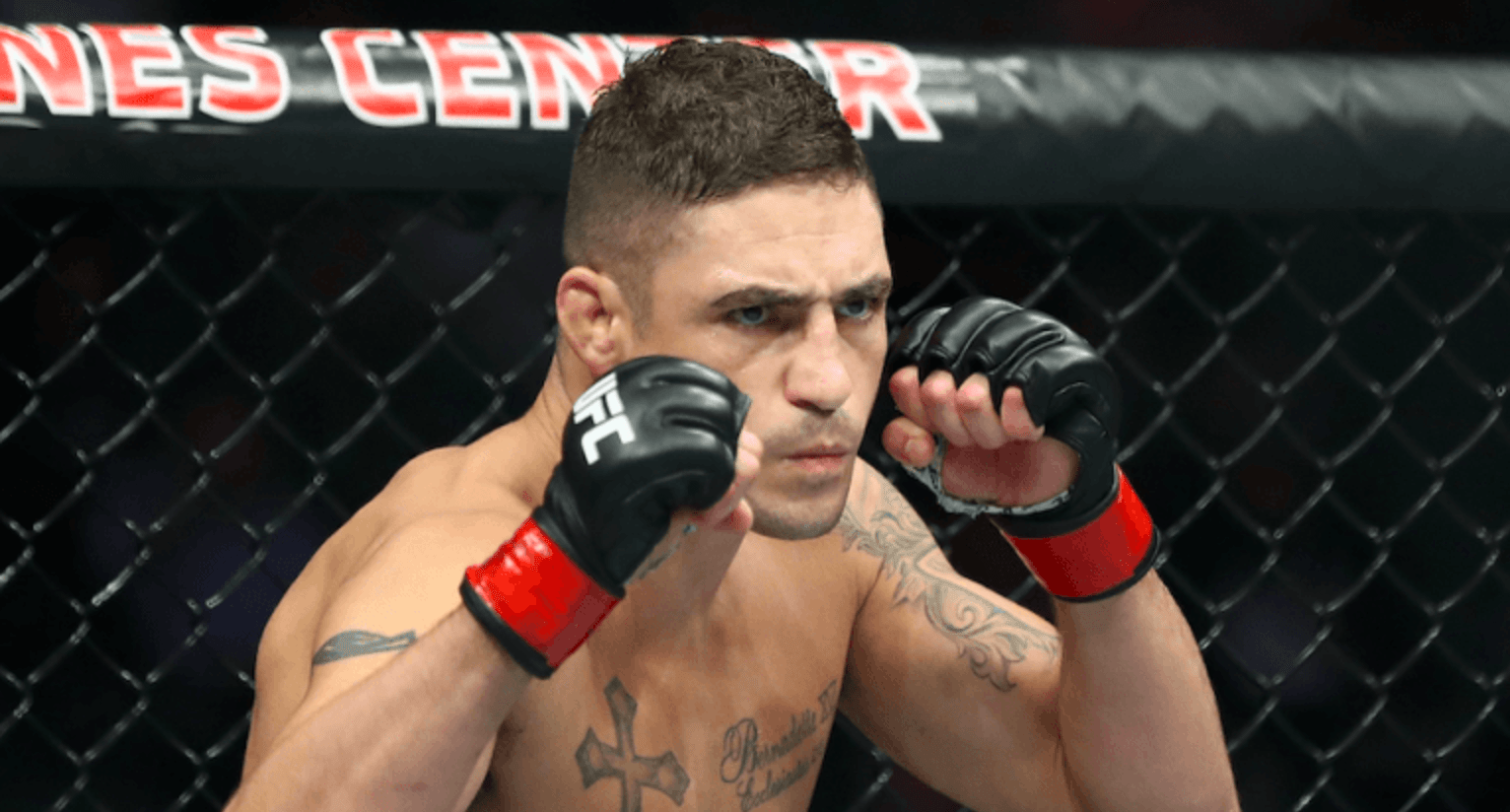 After a few bad days at the office, Diego Sanchez has looked back to his best in his last two outings to the Octagon, beating Craig White and most recently Mickey Gall, via a second round TKO at UFC 235.

The TUF season one winner will need another great performance in his next bout, if reports that Michael Chiesa is being lined up next, are true.

According to ESPN’s Ariel Helwani, the UFC is working on Chiesa vs Sanchez, for UFC 239. Which goes down on July 6th in Las Vegas, as part of the UFC International Fight Week.

Chiesa made his UFC welterweight debut last time out and looked excellent, submitted Carlos Condit in the second round of their UFC 232 clash.

What do you think of this potential match up?