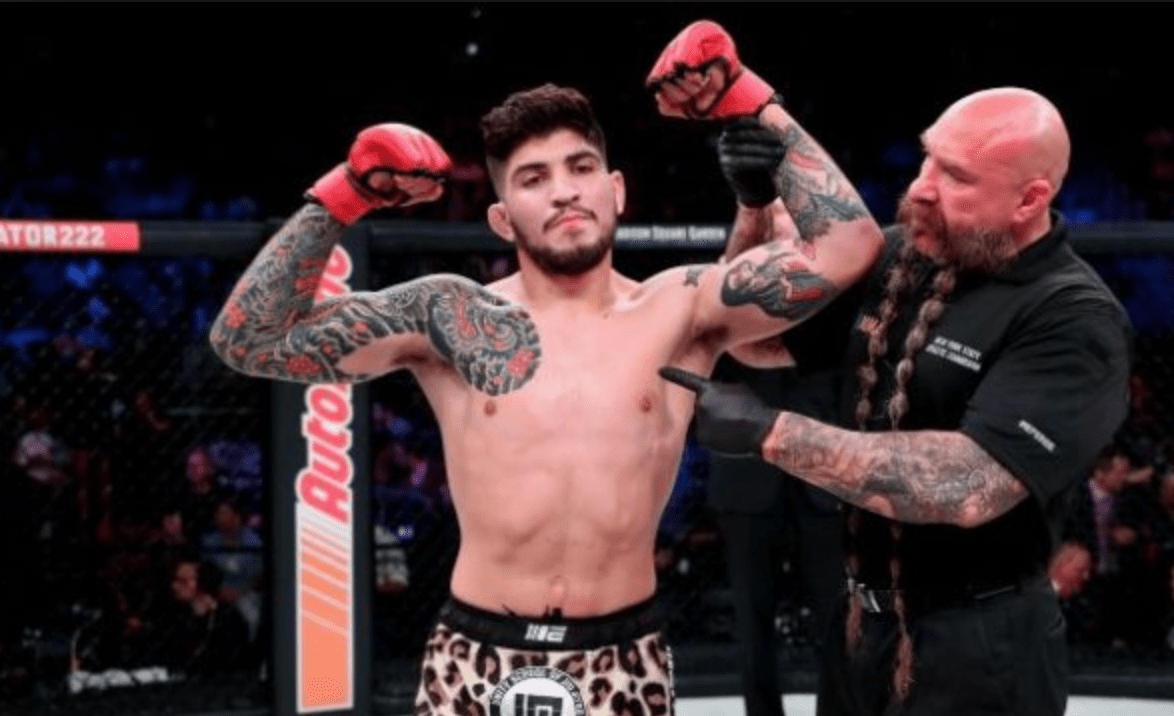 This weekend, the 25 year old took aim at Colby Covington, and Jon Jones again. Covington beat Robbie Lawler in a one sided main event at this weekend’s UFC Newark and before ‘Chaos’ had even set foot inside the Octagon, Danis hit out at him. Mocking him for calling the police when Fabricio Werdum threw a boomerang at him in Australia two years ago.

The close friend and training partner of Conor McGregor, went on to mock ‘bitch ass’ Covington’s performance inside the Octagon against Lawler.

The Bellator fighter wasn’t done there though. He went on to call out Jones, after the UFC light heavyweight champion had tweeted that Lawler had let the whole world down, by losing to Covington.

Danis and Jones have a history of going back and forth, with Danis recently stating that he’d ‘take his leg home with me’ if they were to compete against each other. To which Jones responded ‘I wouldn’t grapple him but I’d put my foot in his mouth’.

What are your thoughts on Dillon Danis’ latest call outs?