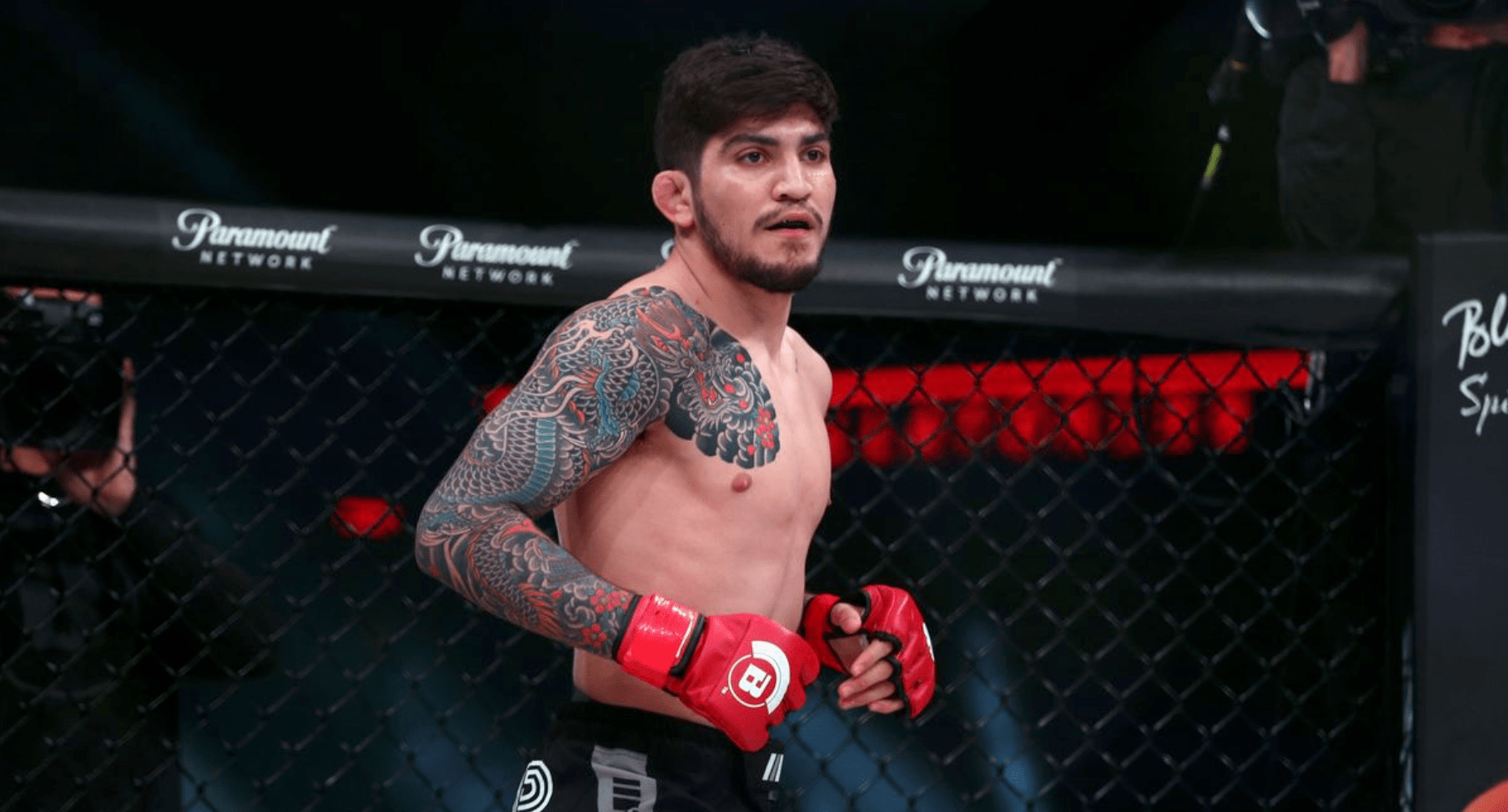 A big UFC card wouldn’t be a big UFC card, without Dillon Danis taking to Twitter to call out at least one of the fighters. And in this instance, the friend and training partner of Conor McGregor, called out two of the winners, in Ben Askren and Kamaru Usman.

Like Askren, Danis had called out half the UFC roster. Although, up until this weekend, there was the argument that Askren had never fought in the UFC, he had put together a successful MMA career, winning championship belts at Bellator and ONE Championship, and remaining unbeaten in the process. Danis on the other hand, although a world champion BBJ artist, only has one MMA fight to his name. A submission win over Kyle Walker, at Bellator 198 last April.

Askren beat Lawler at UFC 235, in his UFC debut. Although controversially, after Herb Dean stopped the fight prematurely. Usman put in a dominating performance, in beating Tyron Woodley in the co-main event, to win the UFC welterweight title.

Currently, neither Usman or Askren have replied to Danis.

Would you give Danis any chance at all, against Usman or Askren in a MMA contest?