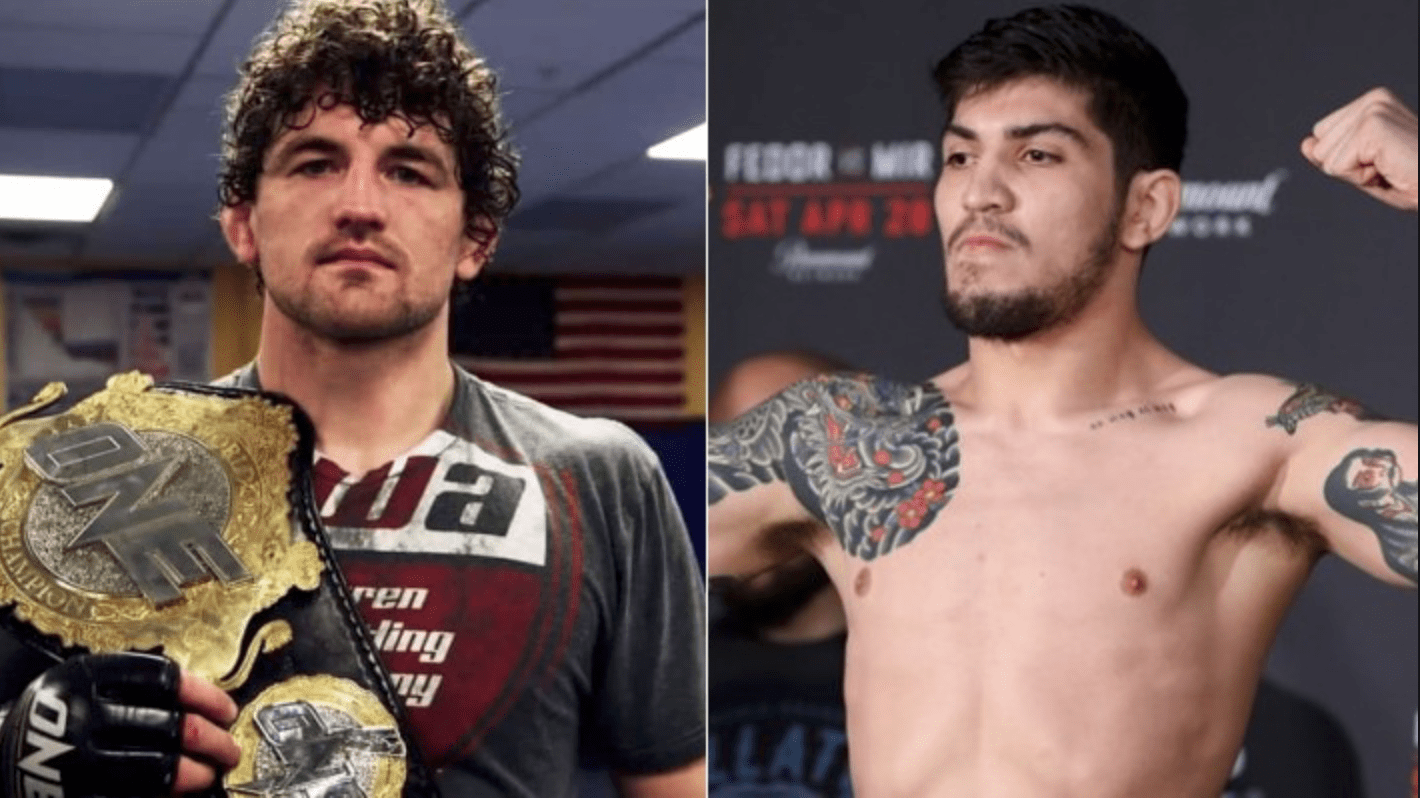 Ben Askren was on fire on Twitter yesterday, trolling Nate Diaz and his usual dance partner, Dillon Danis. You can see those tweets here. Askren’s trolling of Danis did follow the Bellator fighter telling Ariel Helwani that he would put up $1 million to fight Askren because it would be ‘the easiest fight ever’. You can watch this here.

A day later and Danis has taken to Twitter to hit back at Askren.

Although not many fighters have been safe from the trolling skills of Askren since he signed with the UFC last year, it does appear that the former ONE Championship and Bellator champion has a special place in his heart for trolling Danis. So much so that ESPN have even put a little compilation together of him trolling the friend and training partner of Conor McGregor.

Who do you think is getting the better of their Twitter war of words?