Dillon Danis On Khabib Brawl At UFC 229: It Was Really Fun 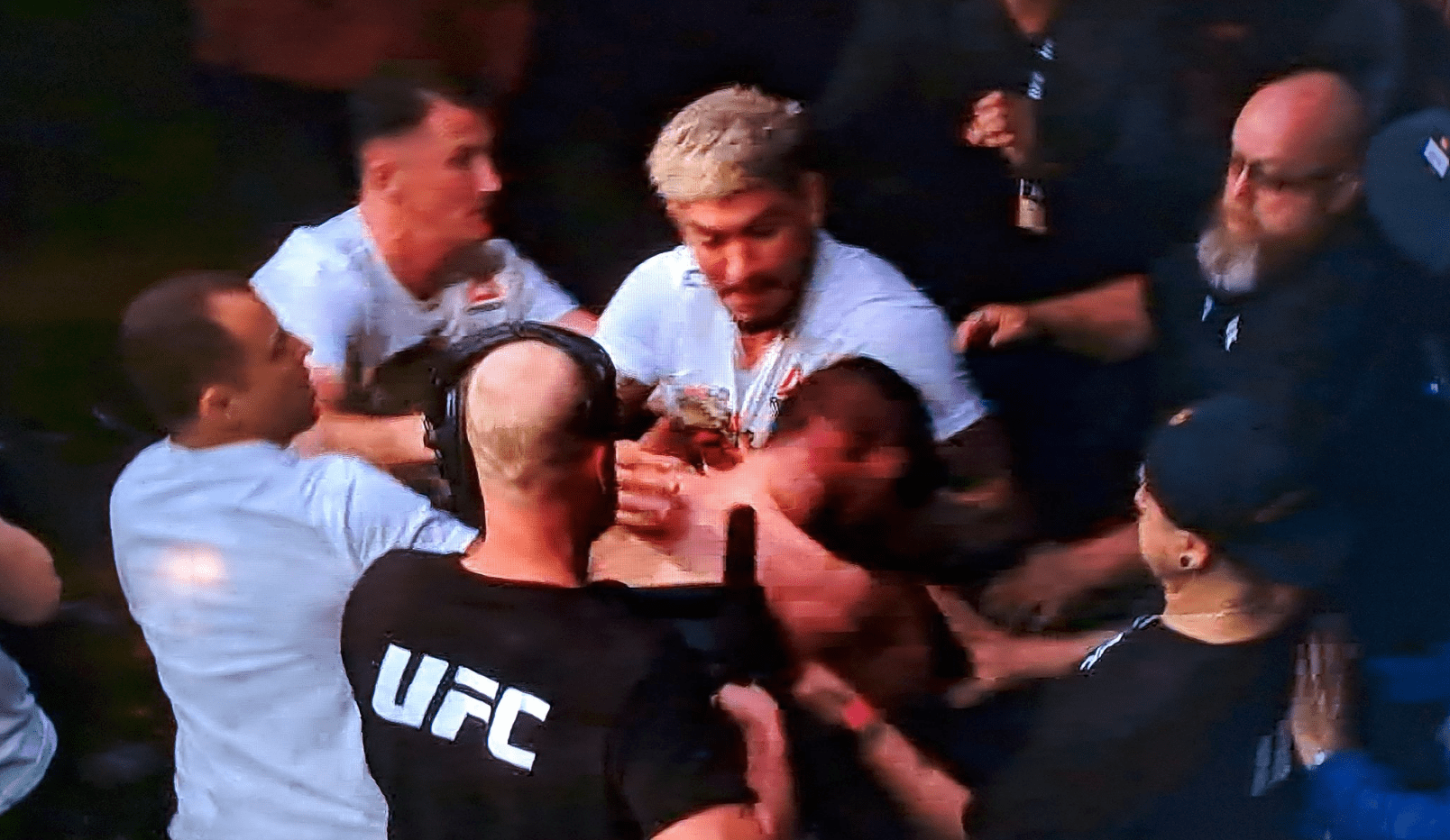 Days after Conor McGregor gave an in-depth breakdown of the brawl that broke out after he lost to Khabib Nurmagomedov at UFC 229, his close friend and training partner Dillon Danis has spoken of the incident.

Speaking to The New York Post (via BJPenn.com), Danis commentated that it was a lot of fun.

For an MMA fighter with only one fight on his record, the 25 year old is permanently in the headlines. As well as being close to McGregor, Danis has a reputation of calling out everyone and anyone. It’s a reputation that has built him notoriety.

“It’s kind of crazy. Being young and getting this popularity, free things and girls everywhere.

“I get a lot of money for just one post, more than most people would make in six months. I am very smart and plugged into the game.”

Danis started training with McGregor in 2016 at SBG Ireland and the two quickly forged a tight bond.

“He’s a big brother to me. It’s like getting to watch Muhammad Ali every day. He teaches me that the things you say .?.?. are important.”