Din Thomas On Conor McGregor: He Either Dominates Or Quick-Taps 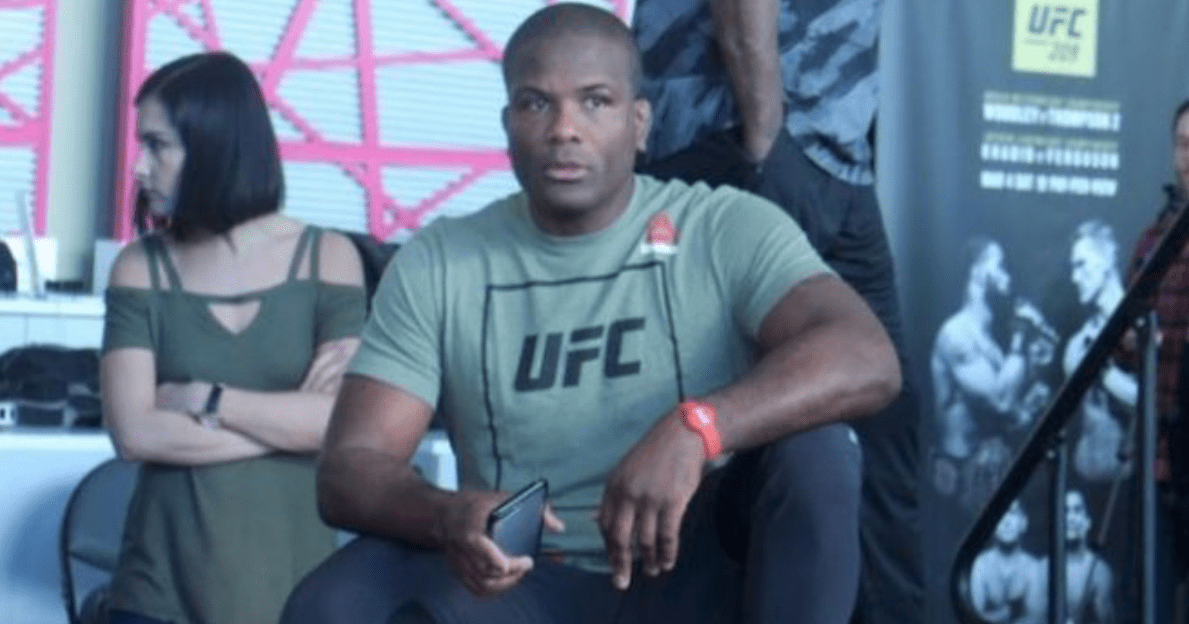 We are less than two days away from the blockbuster rematch between Dustin Poirier and Conor McGregor at UFC 257.

The last time McGregor faced Poirier at UFC 178 in 2014, he took less than two minutes to get the finish. And he believes he can end the fighter even quicker this time around. Poirier on the other hand, is looking to take the Irishman into deep waters.

Throughout his career, McGregor has showcased his exceptional abilities time, time and again, winning 20 out of his 22 fights via first or second round stoppages. While in all four of his losses, he has tapped out.

World renowned coach Din Thomas, told Fightful that since the former two division UFC champion hasn’t been able to showcase his full potential inside the cage, nobody knows how good a fighter he really is.

“He’s Either Dominating Quickly Or Quick-Tapping”

Despite his unprecedented success in the UFC, McGregor has also faced adversity inside the Octagon against Nate Diaz and Khabib Nurmagomedov. But Thomas believes he “kind of gives up” whenever the going gets tough.

“When things get a little tough for Conor McGregor, he kind of gives up,” Thomas added. “We don’t really know what he’s made of. I think he has gotten better at it. When things got a little tough against Khabib… he was able to withstand that. He came back after a tough round against Nate in the second fight and had some moments in that fight, but other than that, he’s either dominating quickly or quick-tapping. We don’t really know how good he is.”

Do you agree with Din Thomas’ assessment on Conor McGregor?