Dominick Cruz Is Prepared To Save The UFC 250 Main Event 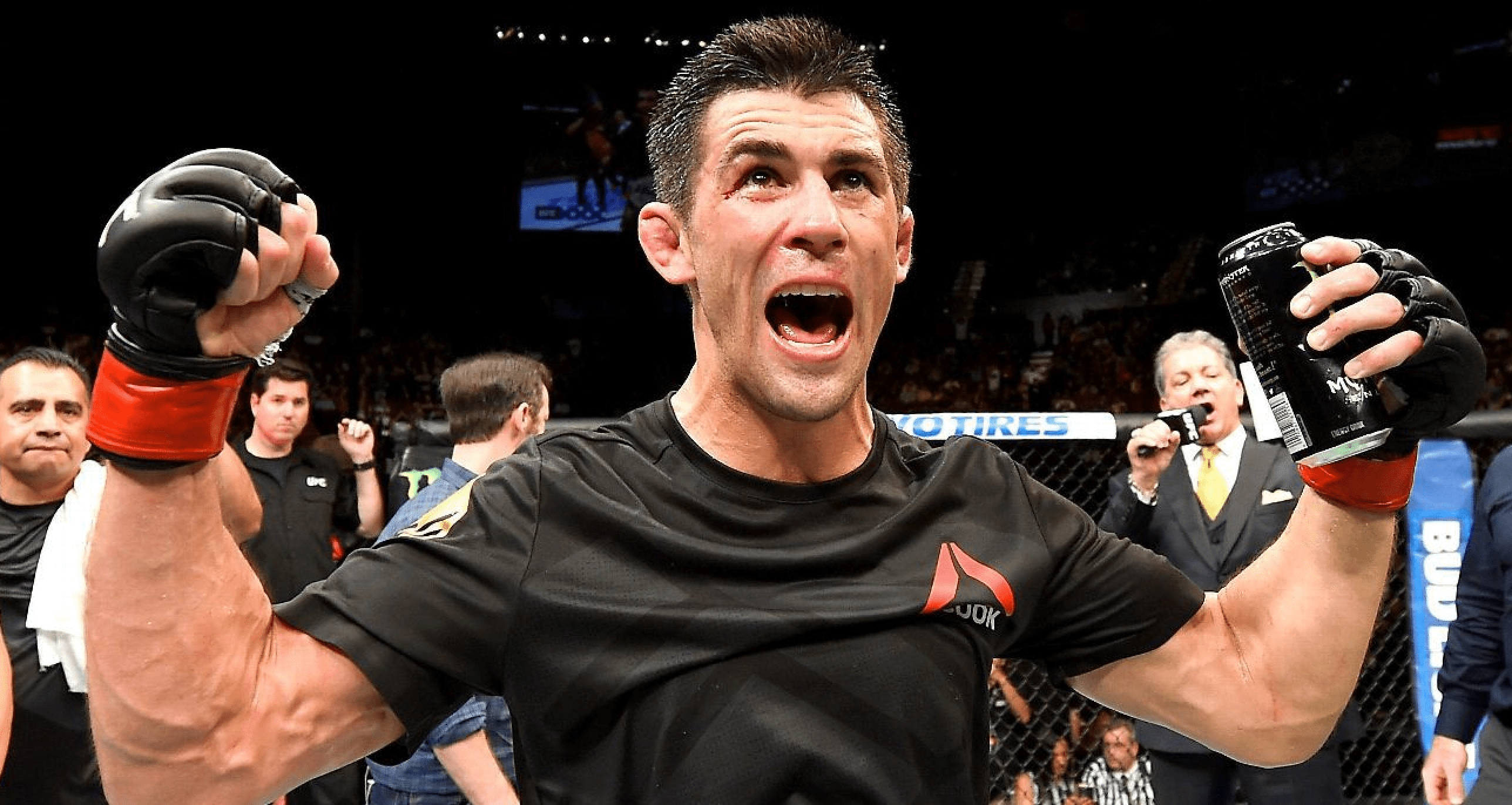 The impact the coronavirus pandemic has had on the world has been like nothing we’ve ever seen before. Bringing the world of sport to a standstill, as the world goes on lockdown. The pandemic has already put paid Khabib Nurmagomedov vs Tony Ferguson at UFC 249 and now it’s threatening to take another upcoming title fight.

UFC 250 is planned to take place on May 9th in Sao Paulo, Brazil, headlined by UFC bantamweight champion Henry Cejudo defending his title against Jose Aldo. But due to the ongoing situation, the event will most probably be moved to the UFC’s secret location in the U.S. or UFC president Dana Whites’ private island.

Which could result in Aldo facing the same consequences as Khabib and be forced to drop out of the fight due to travel restrictions. So as of now, one half of UFC 250’s main event is at uncertainty.

But Former two-time UFC bantamweight champion Dominick Cruz is planning to make the maximum out of the situation. Talking to ESPN, Cruz explained his expectations.

“I’ll always take a fight with a title. That’s what we do this for, you slide in there and you take the title shot right when it’s there. And realistically, with Aldo and Yan out and this opportunity, why wouldn’t I take it? That’s what I’ve been asking for a long time.”

The 35 year old has been sidelined for more than three years, due to numerous injuries and is looking at the fastest route to the title. And that route might have just presented itself nicely on his lap. If Cruz manages to get a title shot and win, he will become only the second fighter, after Randy Couture to become a three-time UFC champion.

Do you think we could see Dominick Cruz become a three-time UFC bantamweight champion?