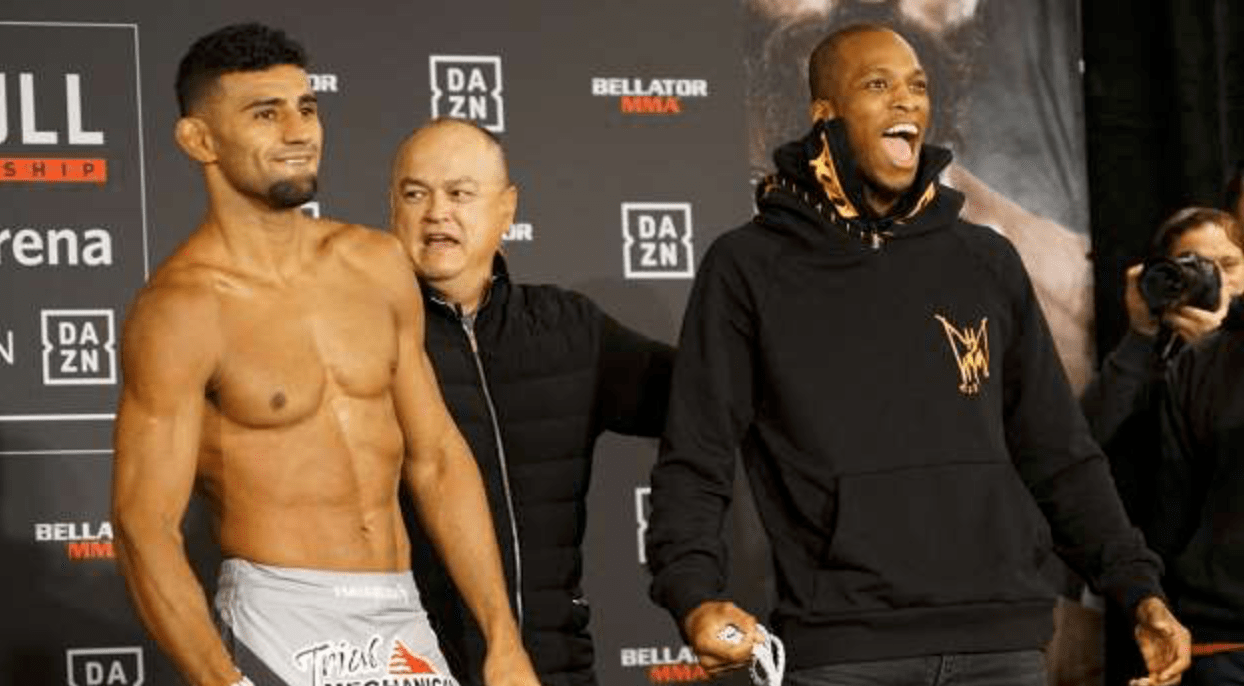 Bellator 221 went down this weekend and the co-main event saw a fascinating matchup between the former Bellator Welterweight Champion Douglas Lima, and the unbeaten Michael Page.

It was Lima that walked away with the win, knocking out Page in the second round. And in doing so, secured his place in the final of the Bellator Welterweight World Grand Prix.

Following the fight, both men took to social media to make statements. Lima, keeping it short, sending his appreciation to his fans.

‘MVP’ on the other hand, broke down his performance and paid his respect to Lima. Adding that he’s still smiling and ending his Instagram post in the words of Arnold Schwarzenegger, “I’ll be back”.

In case you missed the knockout, you can watch Robin Black give it one of his one minute breakdowns here:

Douglas Lima will now face the winner of the other semifinal of the Bellator Welterweight GP, the current Bellator 170lbs champion Rory MacDonald, and Neiman Gracie, which goes down next month.


You can check out the full results from Bellator 221, here: