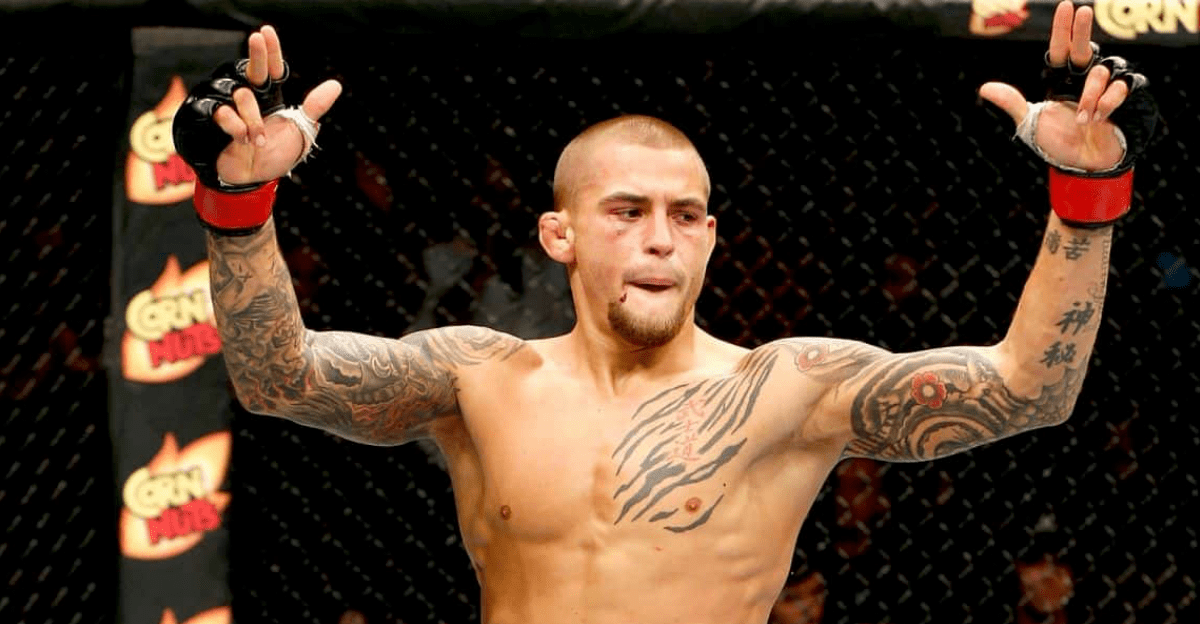 Responding to fans on Twitter, Dustin Poirier said he wants to fight Khabib Nurmagomedov or Tony Ferguson next. Since moving up to lightweight, ‘Diamond’ has been on a tear. In most other divisions, he would have probably had a title shot already. However, things have been messy in the 155lbs division for a little while now.

The only three guys ahead of Poirier, are Ferguson, Conor McGregor and the champion Khabib. It is expected that Tony will challenge Khabib next. Certainly Tony deserves that and it’s the fight the fans want to see.

On paper, the obvious opponent would be McGregor. With the winner getting the next title shot. The two of course faced each other at UFC 178, where McGregor won via first TKO. It’s questionable whether Conor would take this fight, having already beaten Poirier before but following his loss to Khabib at UFC 229, he did ask the UFC to give him anyone who can get him closer to a rematch with Khabib.

To complicate matters, in an already complicated division, Khabib and Conor are both waiting to hear their fate from the Nevada State Athletic Commission, for the fracas following their fight at UFC 229. It is expected both men will receive reasonably lengthy suspensions but it is still uncertain at the moment.

If their suspensions are not extremely long, Poirier acknowledges that Ferguson should get the shot at the title next.

Whoever Poirier faces next, he says he will be victorious.

And if it is Ferguson, there will be blood!

If however, none of the top three are available for ‘Diamond’ next, there are still some serious contenders in the lightweight top ten that he could face. And I like the idea of Poirier taking on the featherweight champion, Max Holloway, should he move up a weight class. That would be a fun one!