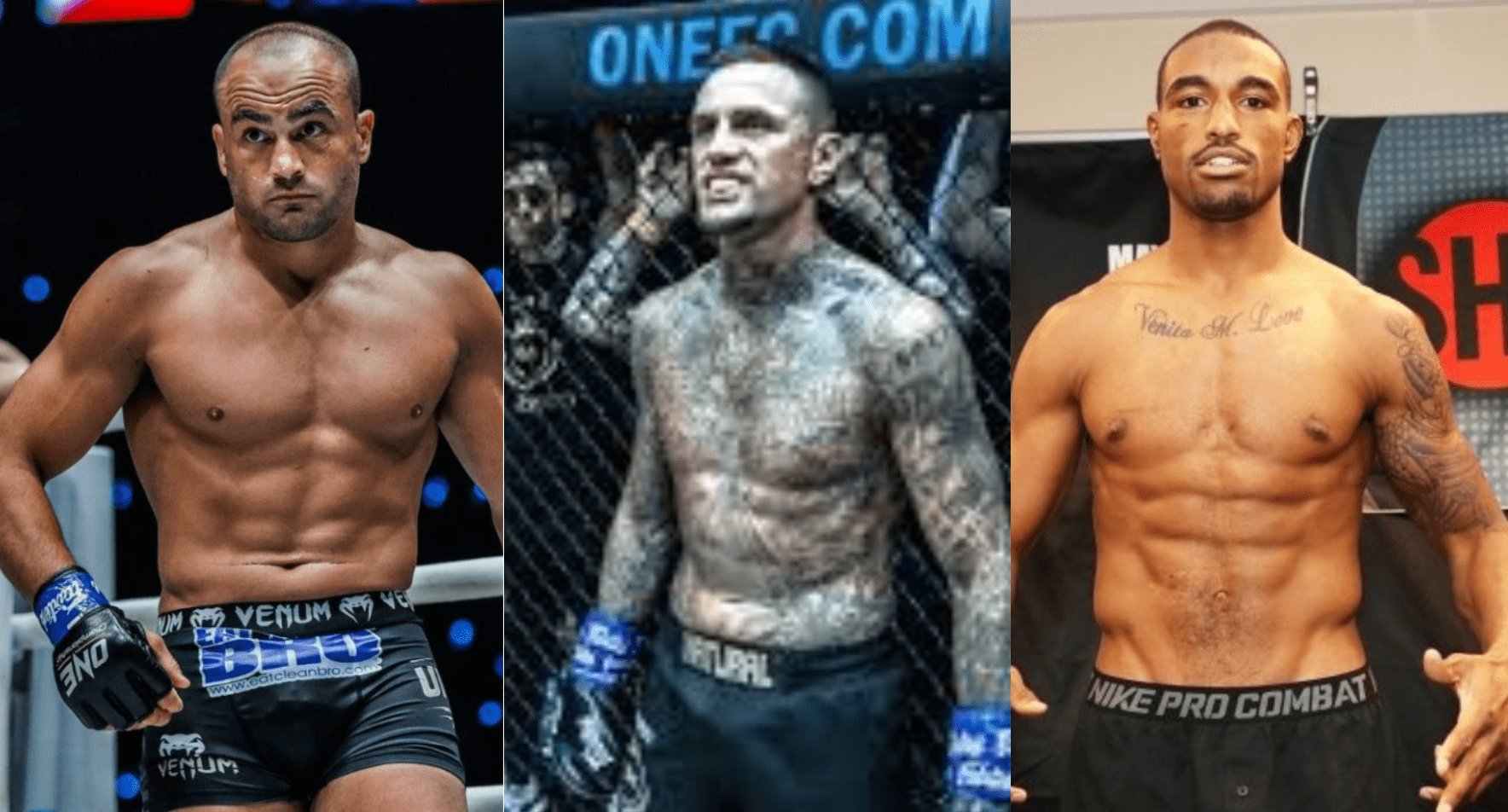 Jake Paul’s trainer J’Leon Love has engaged in a war of words with not one ONE Championship star, but two, after going back and forth with Eddie Alvarez and Nieky Holzken on social media on Tuesday.

Love was in Paul’s corner during his recent fight against Ben Askren, which he won via first round TKO, sending social media into a frenzy. The 33 year old super middleweight (24-3-1-1) boxer, rose to fame overnight following a heated backstage exchange with former UFC welterweight champion Tyron Woodley, who was cornering ‘Funky’.

Following the incident, talks of a potential boxing match between Love and Woodley started surfacing. However, ‘The Chosen One’ is now set to face Paul in the summer.

This has prompted Love to look for an opponent elsewhere in the combat sport community.

Taking to social media, Paul claimed that several MMA fighters, including Alvarez and Mike Perry, have challenged him to a fight, because they are in need of a big payday.

Alvarez was quick to shut down Love, saying that he must have mistaken him for someone else, because he already has plenty of money.

Although Love admitted that he may have ‘unknowingly’ tagged Alvarez in his tweet, he warned the ‘lil fella’ against trying to mess with him.

Alvarez was generous enough to accept what he considered an apology.

The conversation probably would have ended there. However, after Alvarez agreed with one fan who suggested that Love wouldn’t fare too well inside a cage with an MMA fighter, the two continued to go back and forth.

Following Love’s offer to settle their differences inside the boxing ring, Alvarez kindly declined the offer, by reminding the boxer who would win in a real fight.

In the meantime, Love was asked by one fan on Twitter to fight multiple-time kickboxing champion Nieky Holzken, to which he replied by saying that he had already ‘cooked him’ during a sparring session at the Mayweather Boxing Club.

Hitting back, Holzken replied that he gave Love a black eye during their sparring session, and said he would knock him out inside three rounds inside the ring.

When one fan slammed Love for trying to clinch the whole time, the Michigan native responded that it was part of his strategy.

To which, Holzken was quick to poke fun at his ‘strategy’ comment.

What do you think about J’Leon Love’s Twitter beef with Eddie Alvarez and Nieky Holzken?