Eddie Alvarez Has Done His Homework On Timofey Nastyukhin 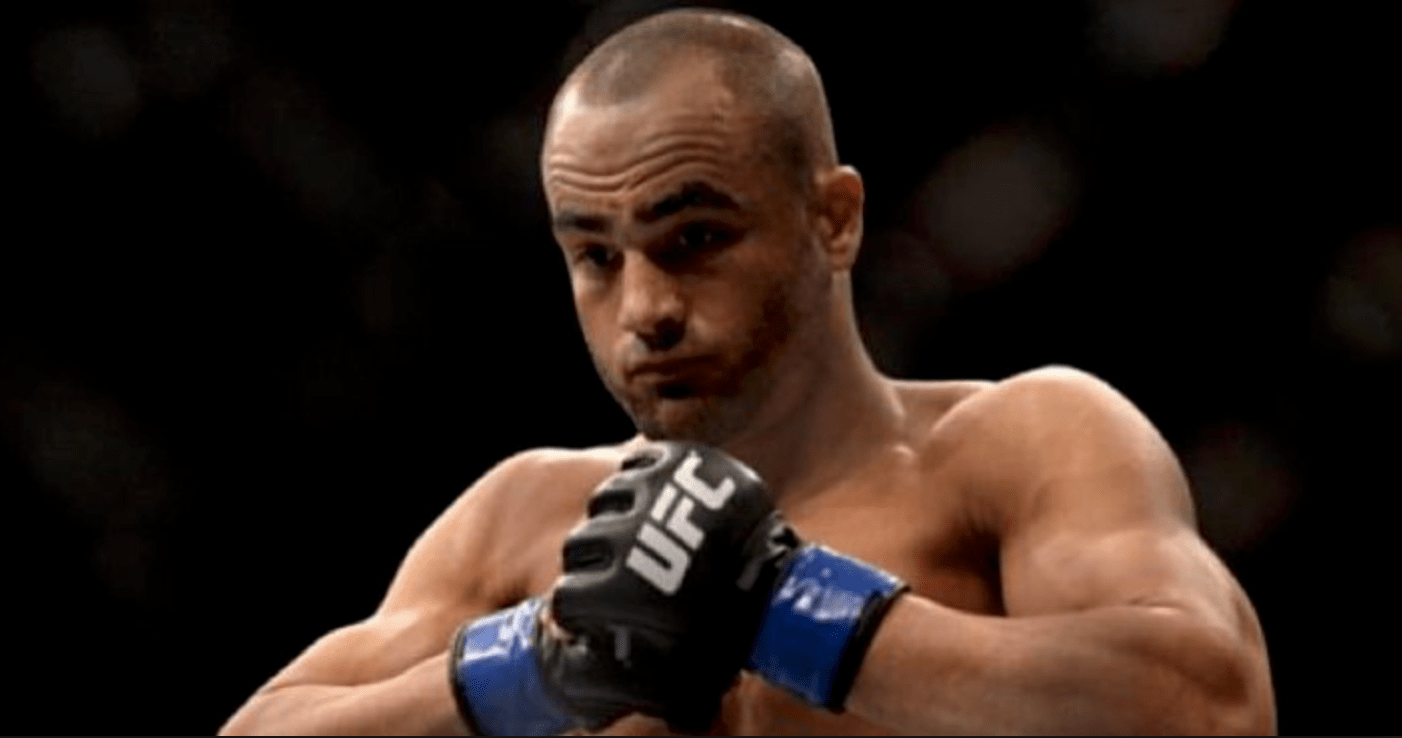 Multiple-time Lightweight Mixed Martial Arts World Champion Eddie “The Underground King” Alvarez says his ultimate goal is to win the ONE Lightweight World Championship, the only major World Title from the top global mixed martial arts organizations he has yet to capture.

The American made his intentions known even before he signed with ONE Championship in late 2018.

Alvarez is scheduled to face Russia’s Timofey Nastyukhin in the quarter-final round of the highly-anticipated ONE Lightweight World Grand Prix, which takes place at ONE: A NEW ERA, March 31st at the Ryogoku Kokugikan in Tokyo, Japan.

“Short term is to defeat Timofey Nastyukhin in dominant fashion. The long term goal is to get to that gold belt and be the first fighter in history to have every single belt — all the belts from every major organization around the world.”

Now, with less than two weeks to go until his promotional debut, Alvarez says he has done enough research to know exactly what Nastyukhin brings to the table. A brilliant tactician, Alvarez prides himself in his ability to scout the opposition to learn about his strengths and weaknesses.

Alvarez believes this cerebral approach to competition has been key to his success over a 16-year long professional career.

“I know all his strengths. I know all his weaknesses. I know the camp he’s from. I know all their strengths and all their weaknesses. I know the coaches who are surrounding him. I’m familiar with them all. Fighters who say they don’t watch their opponents are either lying or they’re ignorant. I think in order to defeat [your opponent] and put yourself in the best position to succeed, you’ve got to know your enemy and you’ve got to know yourself. The more familiar you are with both of those people, the more likely you are to succeed.”

Alvarez says that constant learning is important in this line of work and that everyday presents a unique growth opportunity.

“I’ve seen fighters get into that [mindset], thinking, ‘Oh, I’ve faced it all, I know it all, it won’t be different,’” Alvarez said.

“Well, everyone is different and every situation is different. The truth is if you think that you’ve experienced it all and you’re just going to go in there and be successful because of your past experiences, you’re a fool. This is a sport where you have to continue to innovate, you have to continue to change and you’ve got to continue to get better — or else, you’re just slowly dying. What’s in the past should stay in the past, and you’ve got to grow every day in order to succeed.”

But although Alvarez is looking forward to soon challenging for the ONE Lightweight World Title, he knows he has a ladder to climb and that first, he must beat the man in front of him.

Nastyukhin is certainly no walk in the park for the 35-year-old veteran. The Russian stalwart is as dangerous as any man Alvarez has faced in his career and it will take a tremendous effort to defeat him. Nevertheless, Alvarez is up for the challenge and wants to put on a show for fans in Japan.