Eddie Alvarez Is Expecting A Tough Test In Timofey Nastyukhin 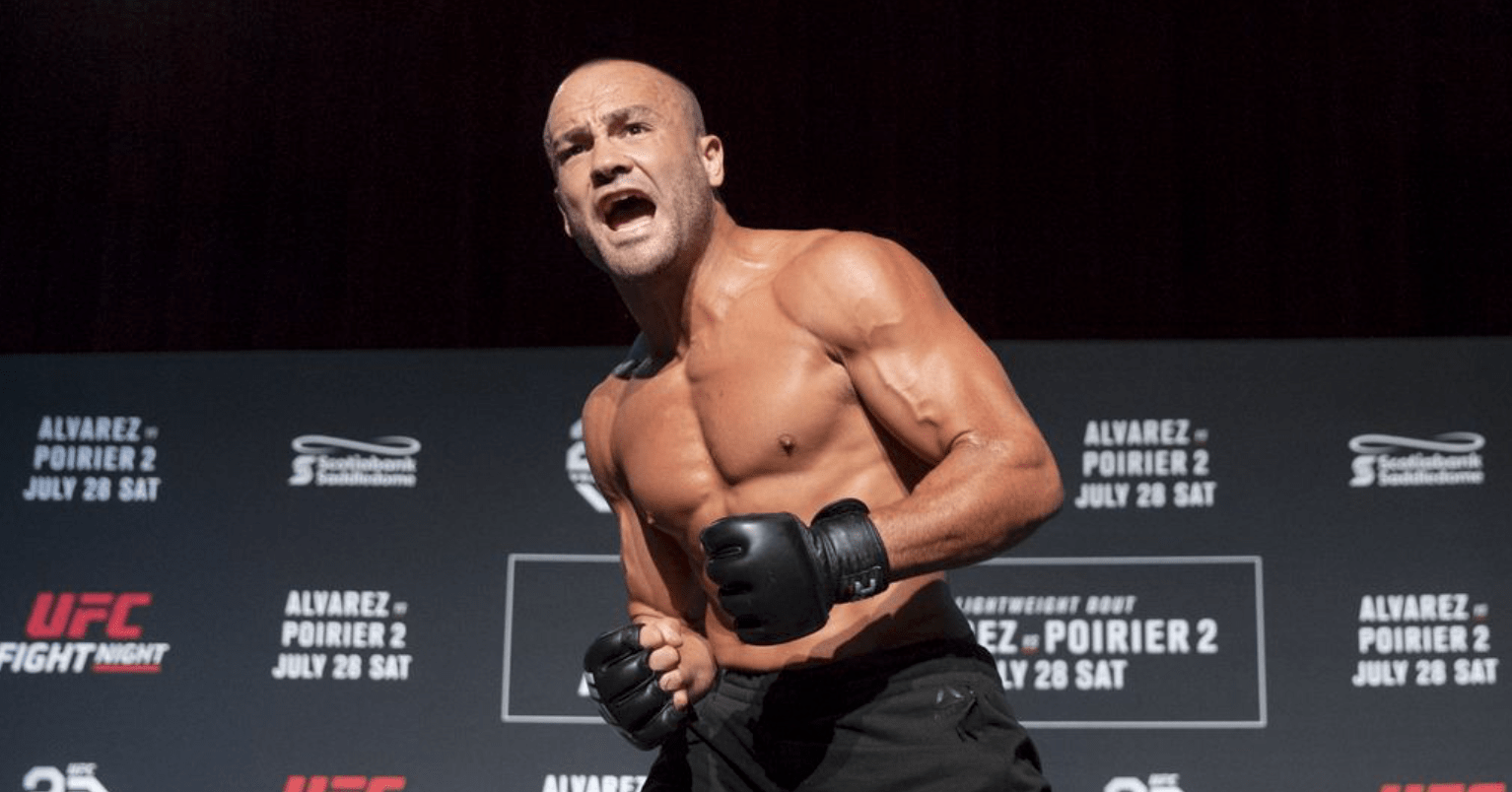 Eddie “The Underground King” Alvarez has competed with various promotions in the span of almost two decades as a professional mixed martial artist, gathering multiple accolades along the way.

Alvarez (29-6-1), the former Bellator and UFC Lightweight World Champion, is happy with his decision to move.

“In America especially, the UFC in particular, I think there’s more condoning and pushing of fighters talking disrespectful to each other, more selling of a fight” Alvarez told the Japan Times.

“The fans themselves, they don’t understand the sport enough to be emotionally invested in it. They need a story, they need s*** talk, they need that in order to watch the fight and pay for the fight.

“Whereas I think in ONE Championship and the Asian culture in general, martial arts is deep-rooted enough where all they need is a fight. For me, that’s a breath of fresh air.”

Not only does the environment encourage “The Underground King” to be himself in every bout, but ONE Championship also boasts of a full roster of world-class champions who can test his skills in every way.

“There are amazing lightweights here” he said.

Alvarez competed for Japan’s promotion Dream back in 2008. Now he is excited to return to where he made a name for himself as a fighter, hoping that the crowd will share his same energy and enthusiasm when he makes his ONE debut at ONE: A NEW ERA.

In the quarter-finals of the ONE Lightweight World Grand Prix on 31 March, Timofey Nastyukhin would be the first to challenge Alvarez in a tournament that leads to a World Title shot.

“He has very strong punches, good hands. I don’t think he’s as well-rounded as I am but I’m expecting a very tough opponent.”