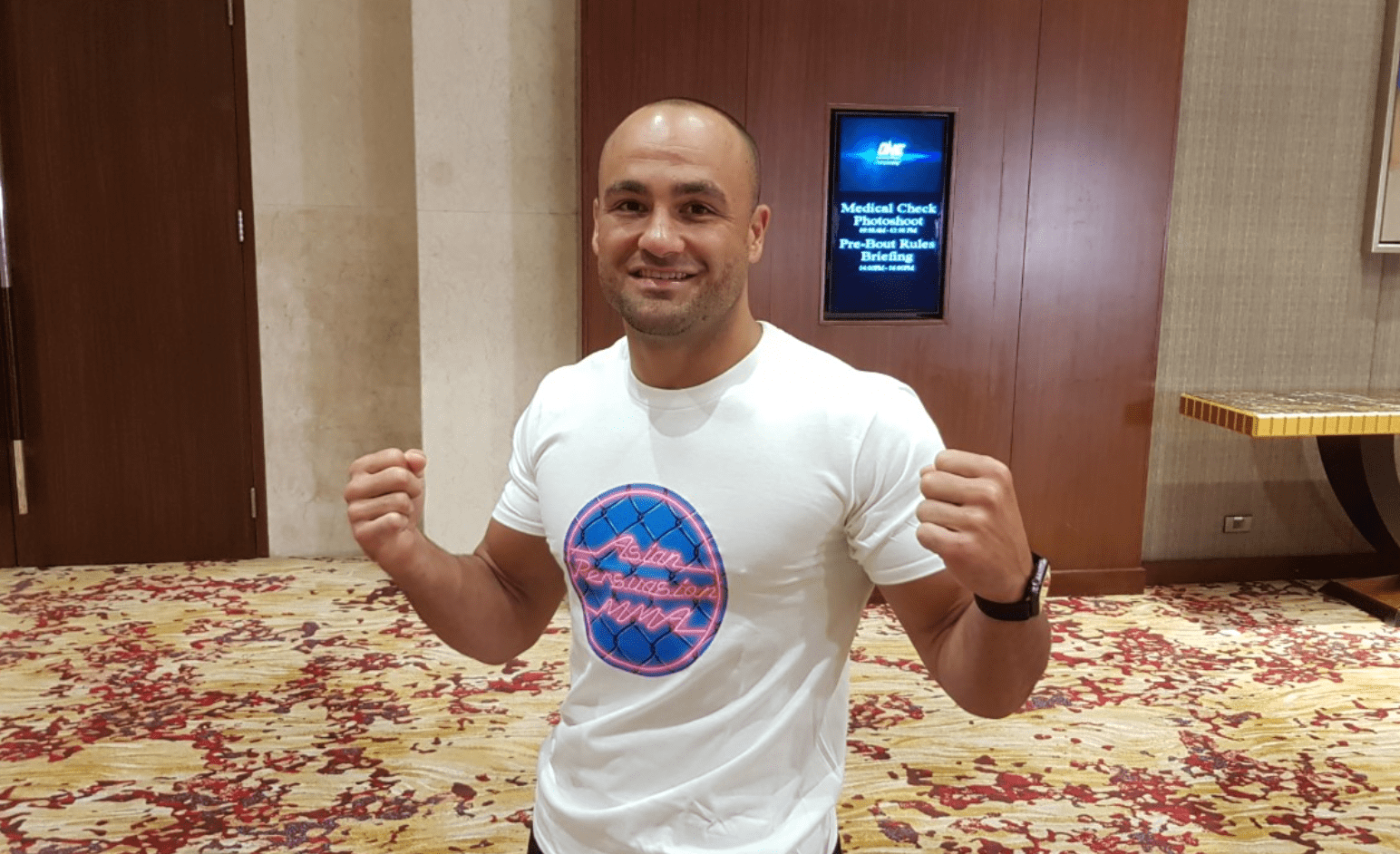 Eddie Alvarez has made a bold claim ahead of his lightweight bout with Iuri Lapicus in the ONE on TNT 1 co-main event this Wednesday/Thursday.

A win over Lapicus would put Alvarez in a strong position to fight for the ONE lightweight title, against the winner of the upcoming title fight between champion Christian Lee and Timofey Nastyukhin, which is set to feature in the ONE on TNT 2 main event on April 14/15th.

Alvarez has already won titles in Bellator and the UFC, and is looking to add the ONE Championship gold in a bid to become the first fighter to win a belt in all three major promotions.

During the ONE on TNT 1 pre-fight virtual media day (as transcribed by MMA Junkie) which had Asian Persuasion MMA in attendance, Alvarez claimed that he will cement himself as the lightweight GOAT when he gets his hands on the ONE lightweight title.

“For me, personally, I’d be the greatest lightweight to ever grace the sport of MMA. That’s how I feel about it,” Alvarez said. “It’s easy to be great for five years or ten years and have that energy to be able to do that, just take on the sport. … But this is almost two decades, traveling all parts of the world, fighting champion after champion after champion from all over – not staying in one place and taking on all challengers.

“At the end of the day, my resume will speak for itself – and anyone who wants to debate it, just check the scoreboard.”

When Alvarez steps inside the ONE Circle against Lapicus, not only will he be looking for a win, but he’ll also be looking to make a statement, which could earn him a title shot.

“A statement with a big win will do it, [but] I’m not the promoter,” Alvarez said. “For me, it’s about going in there and always making a big statement. I’m not here just to win. Wins are for me; being spectacular is for the fans. I step in the cage and the idea always is to be spectacular. Winning is usually just a byproduct of that.”

A Little Time Off Never Hurt

Although Alvarez didn’t get to compete in 2020, he’s happy that he was able to give his body time to recover and spend some quality time with his family.

“I don’t have a limited window,” Alvarez stated. “This is almost my second decade in this sport, and I love what I do. It hasn’t been frustrating [being off]. I got a chance to heal, and I’ve been fighting two decades. A little bit of time off never hurts anybody. It wasn’t just my problem; it was the world’s problem. … In my eyes, I got a chance to see my family, see my kids, and work that part of my life. I’m a father and a husband first who just happens to fight. I got a chance to be a better father and a better husband.”

Where do you think Eddie Alvarez will sit in the lightweight GOAT talk if he can win the title in ONE Championship?