Eduard Folayang Opens Up On His Two Passions In Life 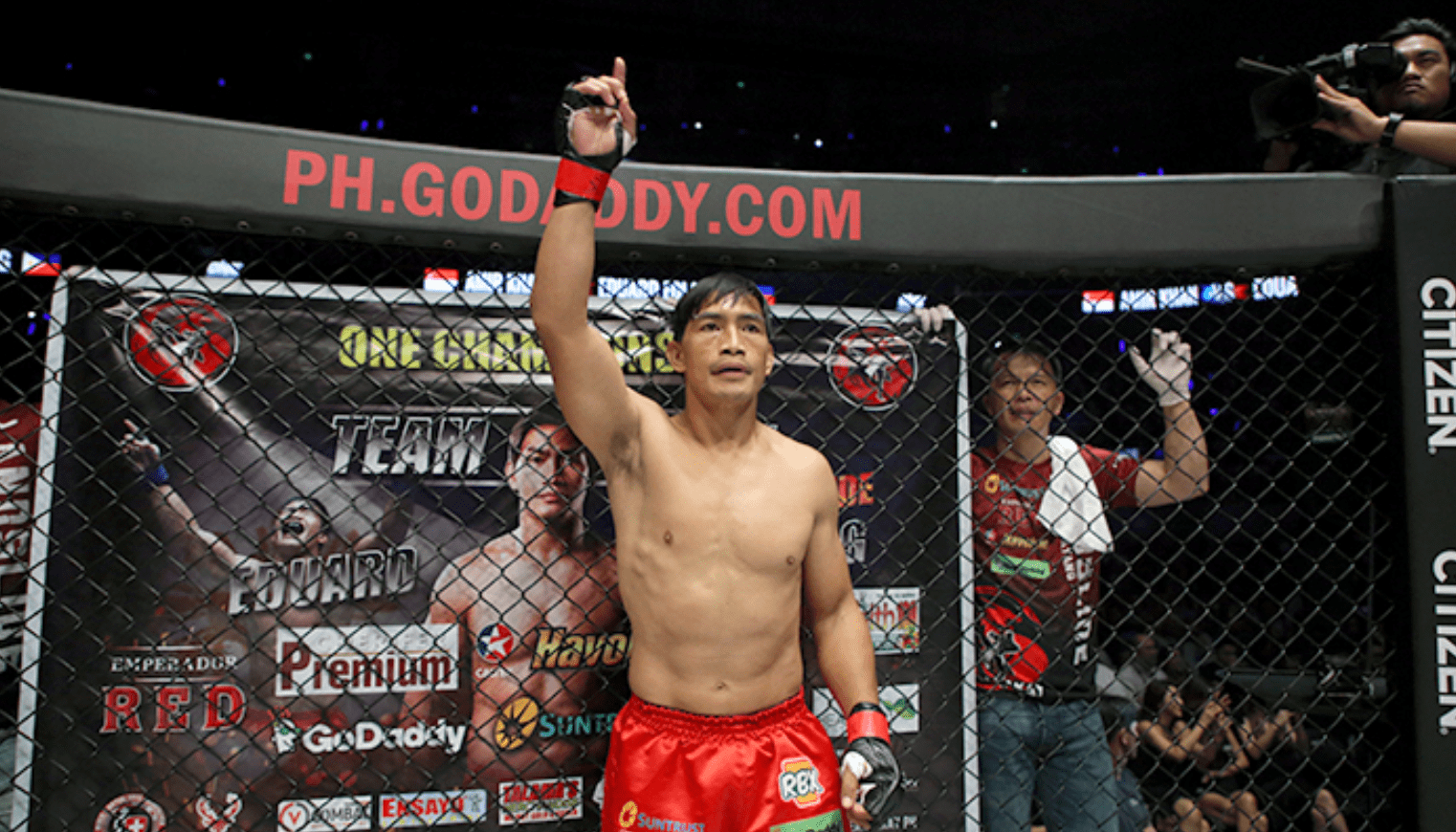 While many fans around the world know Eduard Folayang for being one of the best mixed martial artists on the planet, what many won’t know is that before he committed his life to combat sports, he was a qualified physical education teacher.

Speaking to ONE Championship ahead of his co-main event against Pieter Buist at ONE: Fire And Fury, Folayang looked back at his time teaching and what it meant to him to give back.

“I appreciated how the coaches imparted their knowledge to us. My collective experience as a member of the team gave me the opportunity to see how much education can impact one’s life… There were a lot of programs, but I wanted to choose something that I would be passionate about. I appreciated teaching, so it felt natural to choose education as the course I would shift to,” Folayang said.

The two-time ONE lightweight champion looks back fondly at the time he was teaching and remembers how fulfilling his job was when the children would show an interest in what he was teaching them.

“It was nice because the kids at that stage in their lives are very curious about a lot of things. There are a lot of naughty kids, but whenever you see that one kid who is really interested to listen to what you are saying, it’s a great feeling to have. It compensates for all the trouble the others are causing.

“I think it’s fun to look back at those times when I was checking papers and some of them had scribbles of hearts from the kids. Those were thrilling moments, getting to know that some of the kids admire you.”

Folayang tipped his hat to those who dedicate their lives to teaching, knowing the difficulties that they go through.

“The life of a teacher is difficult – you wake up early in the morning to prepare for a long day, and when you go home you still have tons of stuff left to do. Your time is really filled up with everything that you have to do. I believe that it is a noble profession, and I look up to those who have given their lives to teaching,” Folayang revealed

“My time and focus were divided between those two passions, and it wouldn’t work. I thought I could still teach even if I grew older, but competing in martial arts isn’t forever. I don’t want to look back and think that I wasted the opportunity to compete while my body still allowed me to. I decided then that I would pursue my passion for martial arts, because eventually, I could still go back to teaching.”

Folayang turns 36 years old this year and the Team Lakay veteran has no regrets about choosing martial arts first over teaching, as it taught him a lot of life lessons that he can use for the rest of his life.

“Martial arts teaches values that give clarity to its practitioners that they can apply in their daily lives. Punching and kicking are skills that can easily be taught. However, the challenges and sacrifices that one has to endure in order to acquire those skills teach people how to live by the values of martial arts.

“Training teaches one how to manage their time wisely, ignites competitiveness, teaches discipline, promotes respect, improves communication with others, and much more. I think these build character in a person to be more productive members of society.

“It inspires me to know that my students are also learning from me, which fuels my desire to teach even more. Seeing my students become successful or excel in their field is a fulfilling reward that I enjoy from teaching. It’s not because I single-handedly improved their lives, but rather, because I became a part of their road to success.”

Eduard Folayang faces Pieter Buist in the co-main event at ONE: Fire And Fury, which goes down on January 31st at the Mall Of Asia Arena in Manila , Philippines.