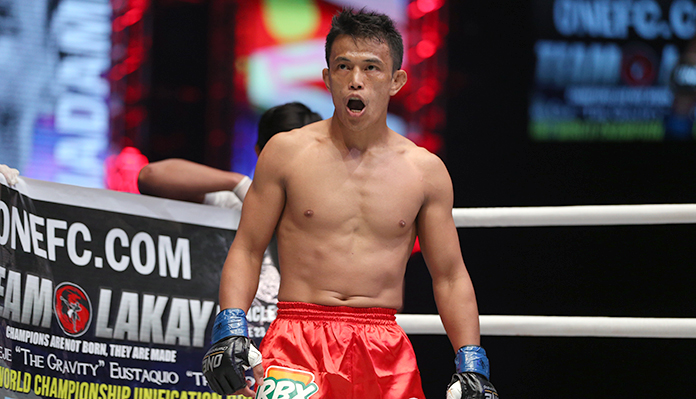 Life is an unending learning experience. For Edward “The Ferocious” Kelly, another lesson came sooner than he expected at ONE: ETERNAL GLORY in Jakarta, Indonesia where he dropped a first-round TKO loss to Singapore’s Christian “The Warrior” Lee.

With both fighters given an opportunity to settle the score in their budding rivalry, Lee came out on top when he ended the match early with hard ground-and-pound. It was a pill hard to swallow for Kelly, but this loss has helped him realize how much work he still needs to do.

“Every fight is a learning experience, whether we win or lose. This fight is no different. I learned a lot about myself, and I plan to come back stronger. Hats off to Christian Lee, he’s an amazing kid and he has a bright future ahead of him. He was the better man that night,” Kelly said. 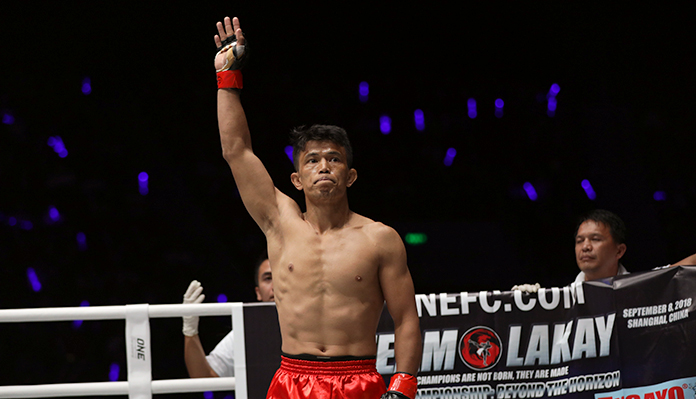 For a lot of mixed martial artists, a defeat like Kelly’s is a huge blow and the result is one that is hard to accept. This, however, is what sets the Baguio City native apart. Setbacks excite him to learn more and that he can still grow and give the fans what they want.

“I have a lot to improve on, especially with my escapes and my defensive wrestling. That’s something that I need to work on in the gym, and I can’t wait to get right to it. This is a continuous learning journey for me as a martial artist. The next time fans see me in the cage, I’ll be a much more improved fighter,” Kelly admitted.

Kelly holds his Singaporean opponent in high regard, despite the loss.

“Christian is a very lucky kid to be in the position that he is in. He has all the support from his family and he has access to world-class training with his wrestling and his grappling. I think he can really go far in this sport. He’s young and talented, and he has the right mindset,” Kelly said.

Despite the result, Kelly was out immediately in his brother Joshua “The Passion” Pacio’s corner in the main event against Japanese veteran Yosuke “Tobizaru” Saruta.

Pacio and Saruta gave their all in a 25-minute heart-stopping battle. As the dust settled, two of the three judges sitting cageside believe Saruta performed slightly better than the now former titleholder Pacio. In the end, Saruta was crowned the new ONE Strawweight World Champion. 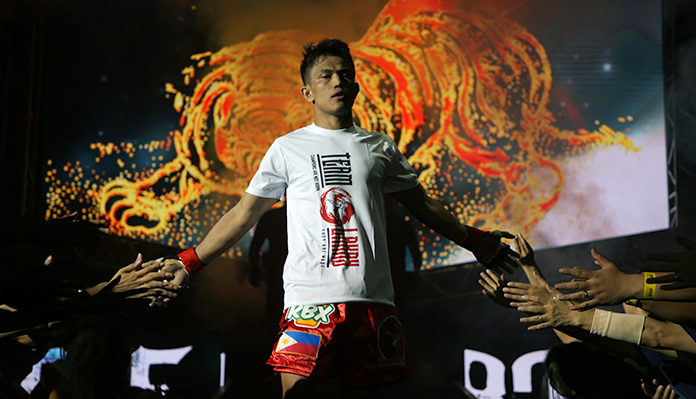 “Joshua had a rough night. It was a long and rough night for him. Yosuke Saruta is a very well-rounded fighter. We have to respect the judges’ decision. The important thing is that Joshua comes back from this stronger and better than ever. You can be sure we are back in the gym again and we’re going to work until our weaknesses become our strengths. Me and Joshua will be back,” Kelly mentioned confidently.

After all that has been said and done, Kelly now has a clear direction of how to make the most of 2019.

First, he wants to spend some much-needed time with family, then lend his support to Danny “The King” Kingad, Honorio “The Rock” Banario, and Geje “Gravity” Eustaquio who star in ONE: HERO’S ASCENT this 25 January in Manila.

“There is still a lot of action to go. It’s still very early in 2019. This is our focus now. We can’t dwell too much on our losses. There are many opportunities to claim victory this year, we plan to make the most of it,” Kelly concluded.