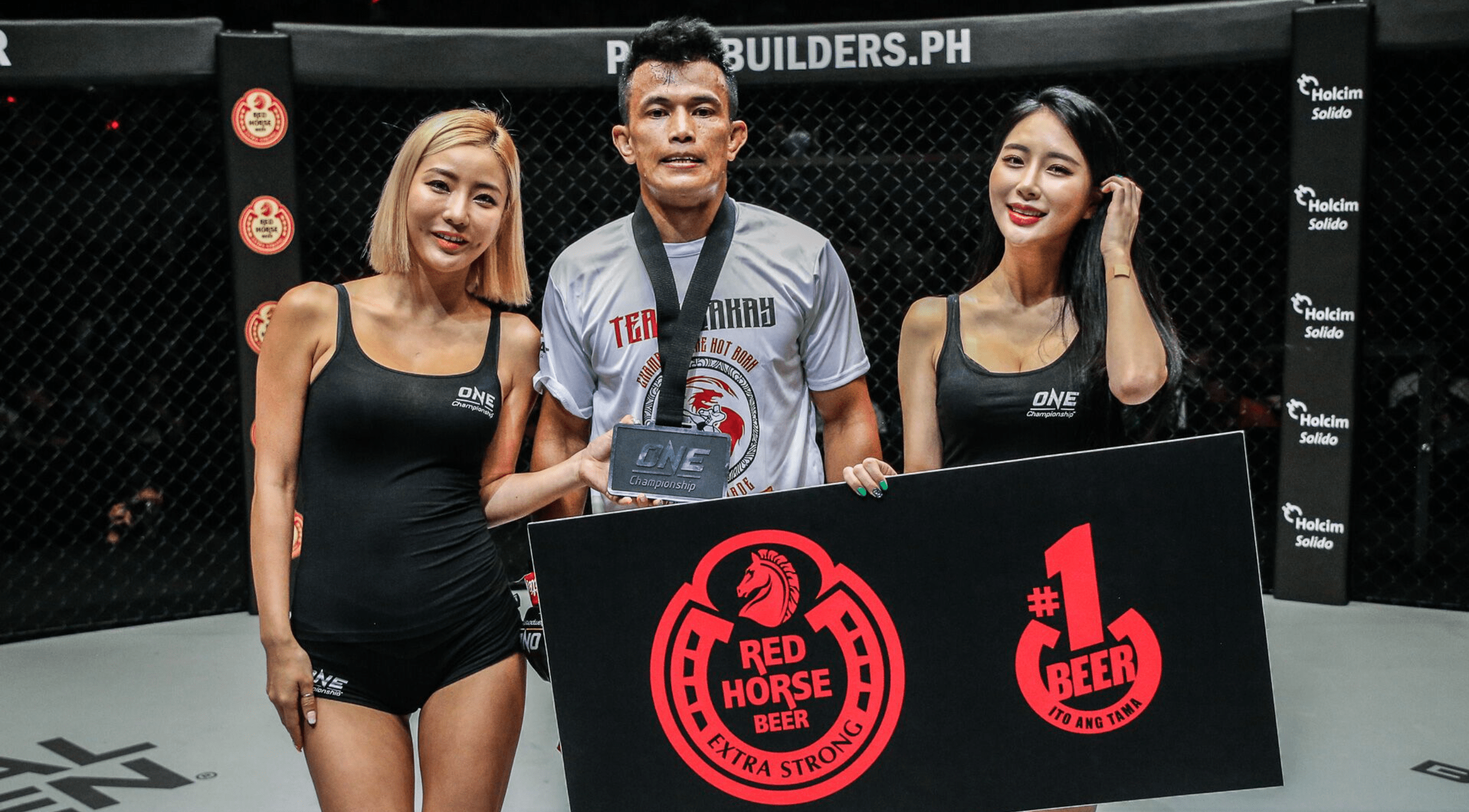 It was no surprise that ONE Championship CEO Chatri Sityodtong, thought Edward Kelly vs Sung Jong Lee was the fight of the night at ONE: Roots Of Honor.

After the enthralling encounter, which the Team Lakay man won via TKO in the second round, we spoke to ‘The Ferocious’.