Ev Ting Has Put His Reckless Days Behind Him 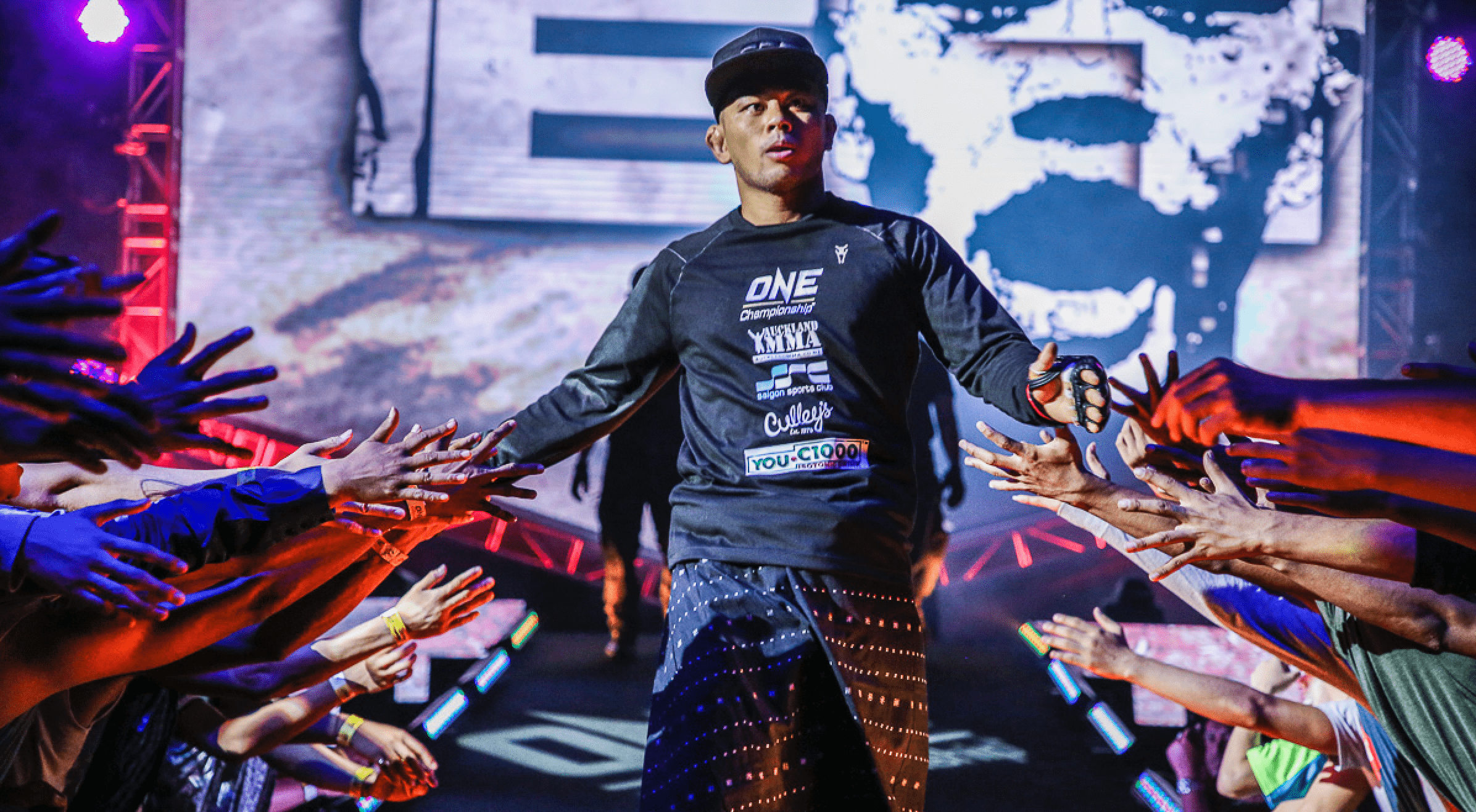 ONE athlete Ev “E.T” Ting has one very clear and concise objective on his mind any time he takes to the cage or ring, and that is to finish his opponent in the most decisive fashion possible.

However, that very mentality hasn’t always carried the same degree of calm and measured execution with it.

At the beginning of his journey to become a professional martial artist, the Malaysian Kiwi unwavering focus on the finish would often come at the expense of putting himself in danger.

“When I first started I was so reckless,” Ting recalls. “I was ready to die in there, every fight. It was literally me or him, I’m gonna kill him or he’s going to kill me. That was my mindset.

Almost eight years into his tenure as a professional, where he’s now established as one of the lightweight division’s elite contenders, his approach is much more accurate.

“Now it’s more what have I been training, where my advantages are, where I can get to certain positions. It’s more about game planning and utilising the skills that I have.”

It’s a result of years of tutelage and world class coaching under Auckland MMA’s Hamish Robertson that have seen a marked increase in his maturity as a fighter.

“It’s a lot more technical now, which is good. It’s not just about going in there and going all out. It’s more like a chess game now than a cowboy’s shootout.”

And that’s the exact method Ting intends to employ to get past Turkey’s Saygid Guseyn “Dagi” Arslanaliev at ONE: Call to Greatness in Singapore on Friday, February 22.

The two will square off in a quarter-final bout of the ONE Lightweight World Grand Prix tournament for the right to advance and take on the winner between Amir Khan and Ariel Sexton, and eventually for a place in the final.

While Ting’s complete focus is on his immediate challenge in the dangerous “Dagi”, he can’t help but ponder a mouth-watering style matchup against local hero Khan or the possibility of a rematch with Sexton, whom he beat in Myanmar last year.

“I feel like Ariel may edge out the win, however Amir would definitely be a huge fight in Singapore or Malaysia” said Ting.

“Stylistically it’s a great fight. We’d bring the best striking out of each other and I think we could stand in the middle and give everyone a show. It’d be good to fight someone new, but if I have to take out the Tarzan again then so be it.”