Exclusive: Garry Tonon Interview Ahead Of ONE: A New Era (Video) 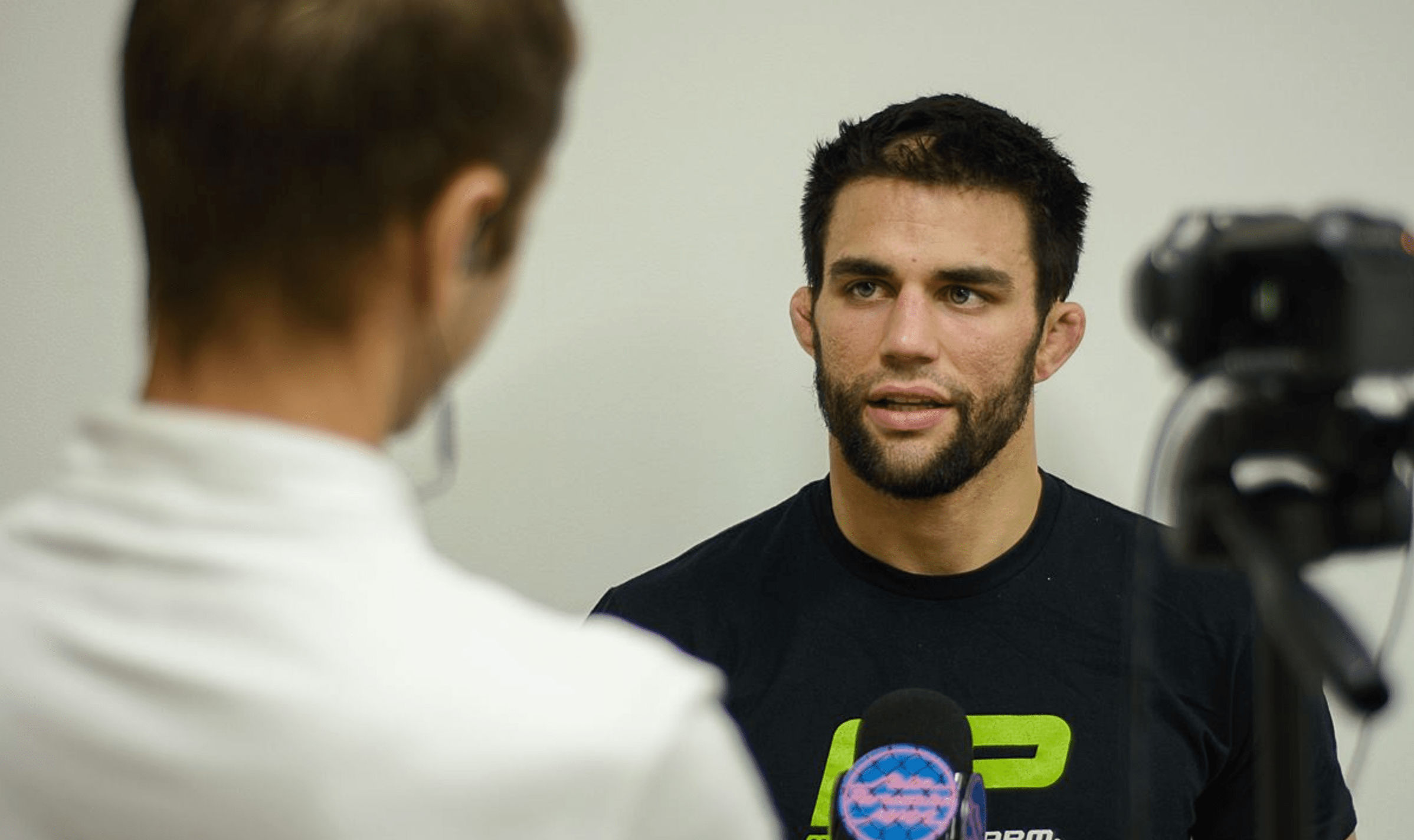 Ahead of his fourth mixed martial arts bout, and second at featherweight, we spoke to Garry Tonon. One of the most interesting characters in the world of combat sport.

‘The Lion Killer’ faces Anthony Engelen at the historic ONE: A New Era. Who according to the former BJJ world champion, is the most dangerous man he’s faced in the ONE Championship cage, so far.