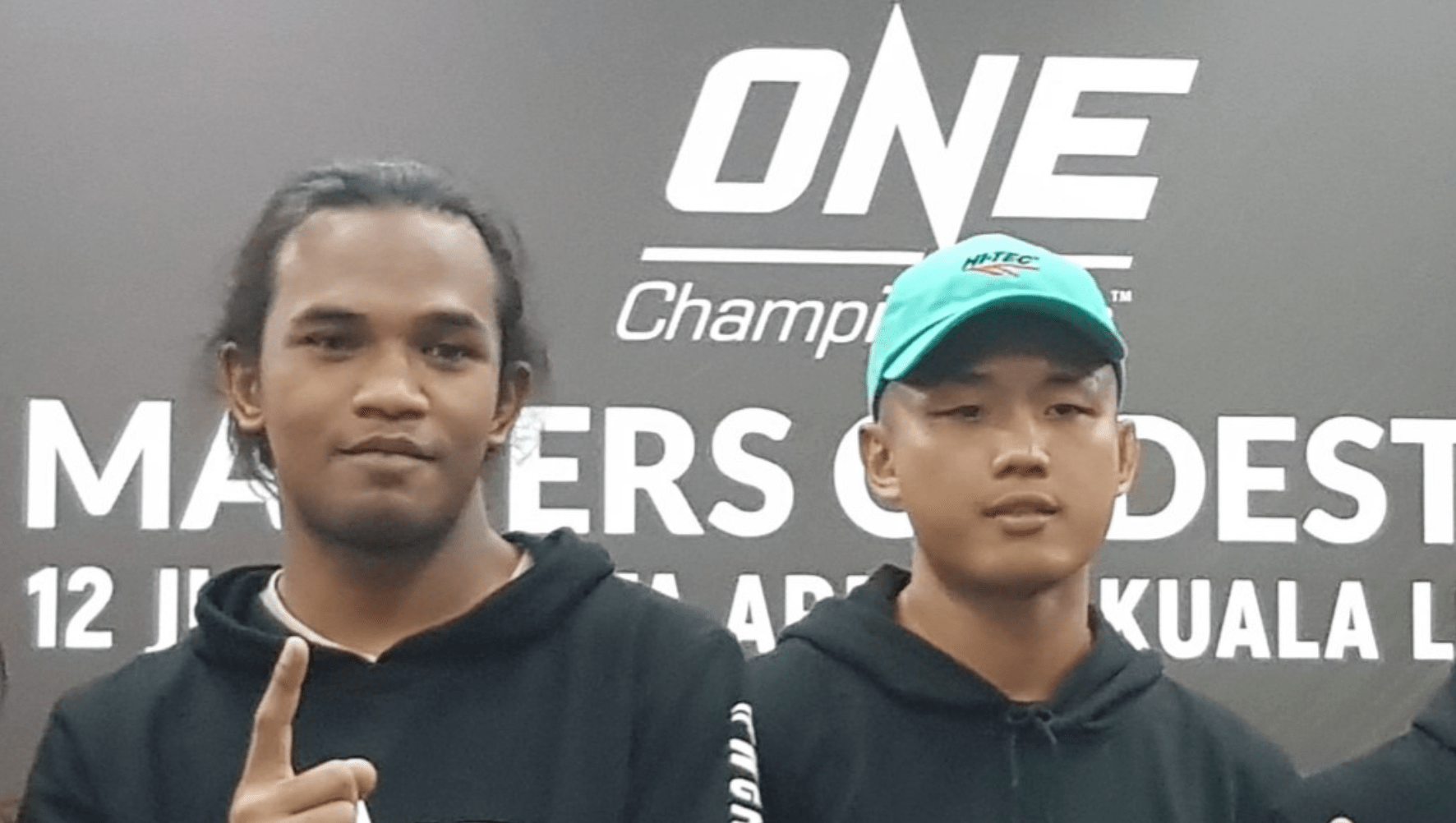 Recently, we caught up with two of Malaysia’s most exciting young mixed martial artists, Aiman Muhammad and Gianni Subba.

We spoke to Aiman about being part of the Malaysian MMA scene, his thoughts on competing against fellow Malaysians and what he’s been specifically working on at Bali MMA since his last bout.

We spoke to Aiman before ONE: Masters Of Destiny. Since the interview, ‘The Jungle Cat’ has been booked to take on ‘The Terminator’ Sunoto, at ONE: Dawn Of Heroes. The 24 year old will be looking to get back to winning ways, having lost last time out to Shuya Kamikubo last November. Prior to that, the ONE bantamweight had won his previous three contests.

We spoke with Gianni about a wide range of things. Including his health and time away from the cage, the current Malaysian MMA scene and being inspired by the likes of Ev Ting and Agilan Thani, the ONE Flyweight Grand Prix and commentating on the ONE: For Honor card, where his brother Keanu suffered a very unfortunate, nasty leg break.

You can check out lots of other chats we had with Malaysia’s top martial artsists, both before and after the recent ONE: Destiny Of Legends card in Kuala Lumpur, here and here.