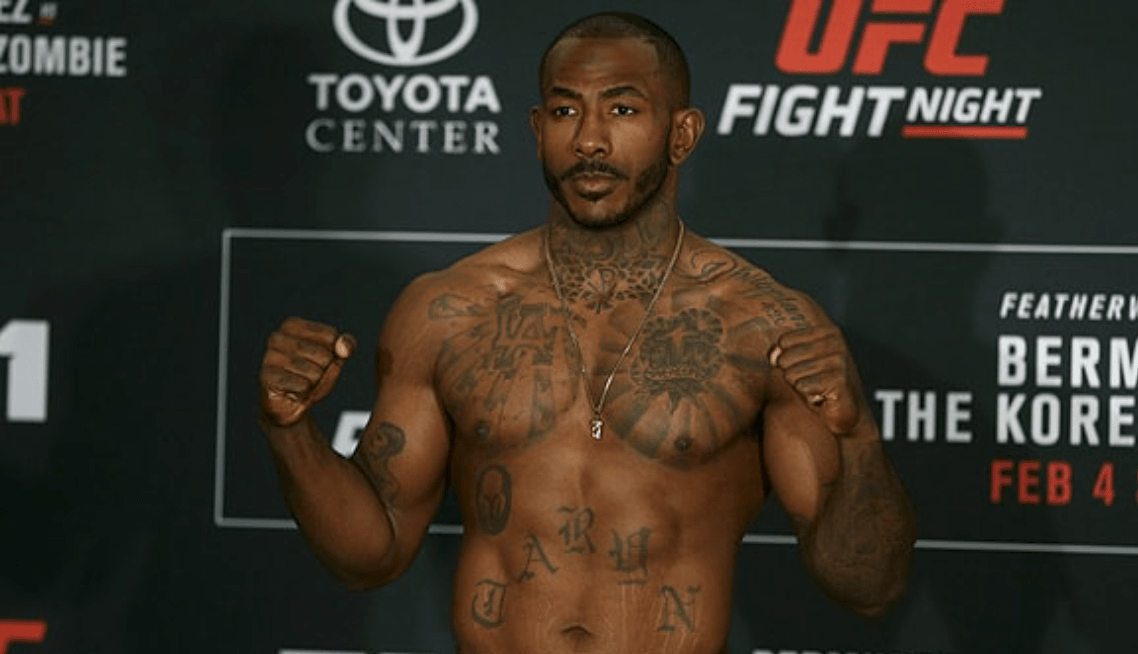 Whilst in Jakarta covering ONE: Eternal Glory, I was able to chat to a few fighters to discuss when we’ll see them back in action.

Whilst at the ONE athletes’ hotel, I bumped in to UFC’s Khalil Rountree, who was in town with his Petchyindee Academy team mate, Mongkolpetch Petchyindee Academy. The former Lumpinee Stadium Muay Thai World Champion won his co-main event ONE Series Muay Thai bout, against Alexi Serepisos.

Rountree said that we will see him back inside the Octagon in April but hasn’t got an opponent yet. He also said that he’s back to himself now, having trained so hard for a year in Bangkok, that he lost himself a for a little bit.

The UFC light heavyweight was last seen in the Octagon last November where he lost to Johnny Walker. In his previous fight, he scored a spectacular knockout win over the kickboxing legend, Gökhan Saki.

I also spoke to Bali MMA’s Andrew Leone, who also told me that he doesn’t have an opponent yet but will be fighting on March 31st, in the huge ONE debut in Tokyo, Japan, at ONE: A New Era.

Leone lost his last two outings, to Bibiano Fernandes and Kevin Belingon, at bantamweight. His previous three fights however, were in the ONE flyweight division and he won all three.

I also spoke to Rene Catalan. Who was cornering his brother to a win over home favourite Stefer Rahardian. Who incidentally Rene beat the last time we saw him fight.

He told me that he’s fully fit now and waiting for a fight. He also said that his last two opponents have pulled out.

We will keep you up to date with any developments.