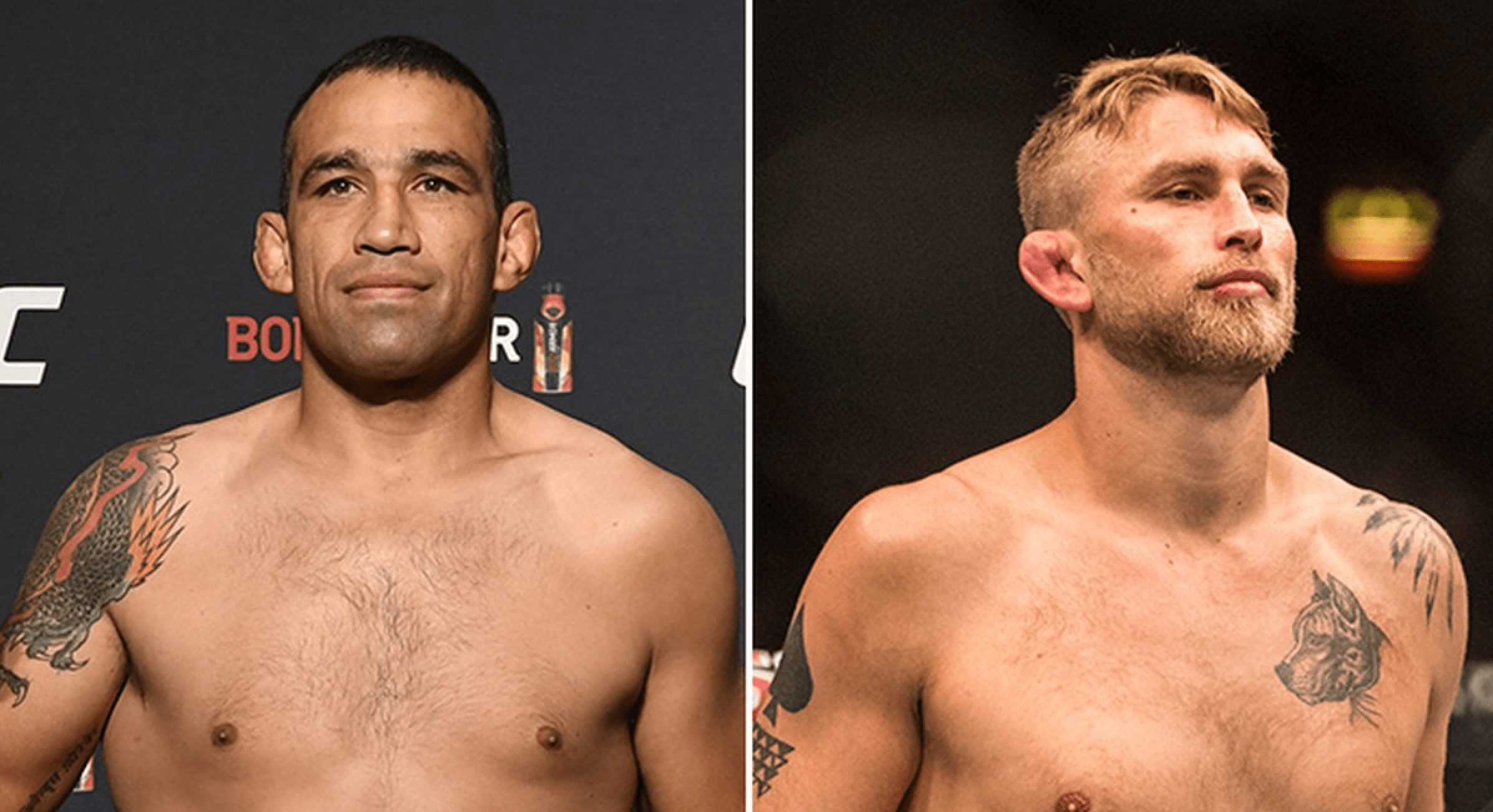 This won’t be the first time the two men have come face-to-face though. Speaking to Sherdog, Werdum opened up on a sparring session he had with Gustafsson almost ten years ago.

“It happened around eight years ago when I went to train wrestling at Mark Munoz’s academy,” Werdum said. “When I arrived there, Travis Browne and Gustafsson were doing an MMA sparring session coordinated by his trainer, who invited me to join them. I imagined the trainer would do some kind of rotation sparring, but he put me in the middle with both coming in sequence.

“Of course it was not fair. First I did it with Browne, later with Gustafsson and again with Browne and again with Gustafsson. In that second sparring session, Gustafsson opened a cut on my nose, then I grabbed his neck in a Thai clinch and hit a knee in his face, which opened a big cut. I imagine he got around five stitches in there. Of course, Gustafsson and his trainer got angry with me, said a couple of bad words and the sparring didn’t finish in a good atmosphere. I don’t have a problem talking about tactics. Gustafsson knows I want to take him down and that’s no secret. And I’ll take him down and submit him. I live on the same street as Lyoto Machida, and he is helping me a lot concerning approach and distance for this fight.”

Last month speaking to MMAnytt, Gustafsson also opened up on his sparring session with Werdum. Although the Swede had a very different perspective of the practice session

“I’ve sparred with Werdum, actually, ten years ago,” Gustafsson said. “It was at Mark Muñoz’ gym in Los Angeles. He was champion then, and he was fit. It was a strong version of Werdum then. I’d had a fight two weeks after, and we went at it hard. I’d say that I won that sparring. So we have a bit of a past.

“Yeah he came in with knees to the head. But we both went all in. It was good sparring. I won that sparring. It was kind of fun.”

Werdum returned after a two year lay off at UFC 249 and lost a split decision to Aleksei Oleinik. Like the Brazilian, Gustafsson is also on a two fight losing streak. After losing to Anthony Smith at UFC Stockholm 13 months ago, ‘The Mauler’ announced his retirement.

Who do you think will get their hand raised at UFC Fight Island 3, Fabricio Werdum or Alexander Gustafsson?