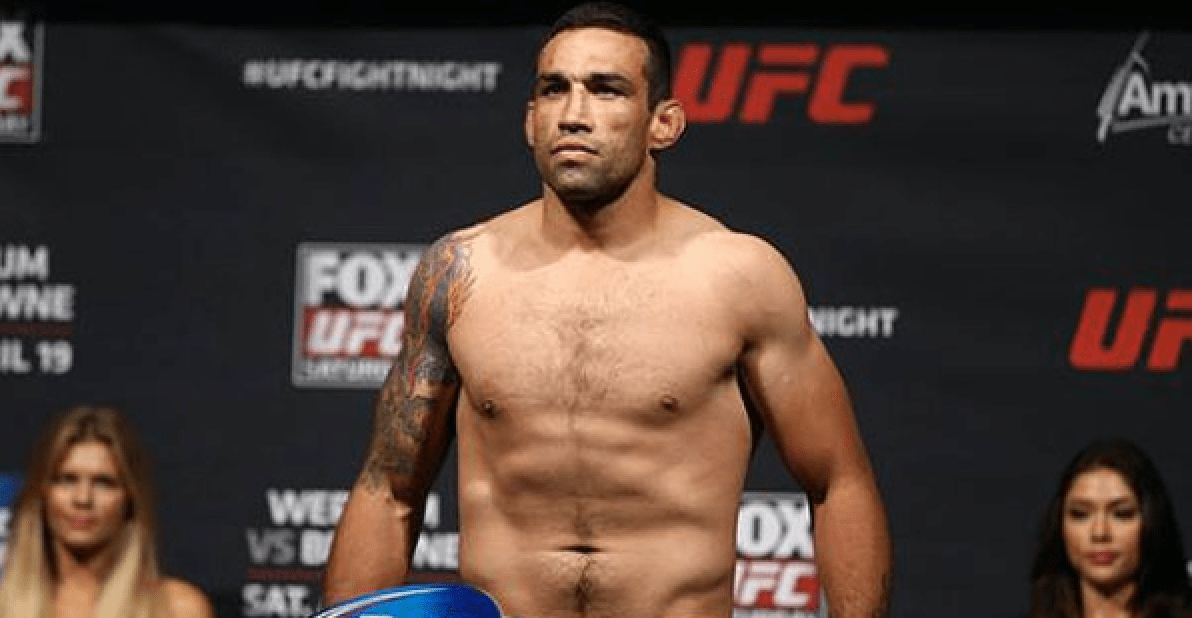 He may be suspended currently but that hasn’t stopped Fabricio Werdum from calling out Francis Ngannou. The former UFC heavyweight champion is currently serving a two year suspension from USADA, for testing positive the steroid trenbolone and its metabolite epitrenbolone, in April of 2018. The Brazilian will be eligible to return to the Octagon in May of next year.

Speaking to Sherdog recently, the Werdum was asked who he would like to face when he returns to action.

“I like the big guy, Francis Ngannou. He’s like a huge guy, a very strong guy but I visualise the fight with him, and I saw when I finish him. I do this a lot, I visualise my fights, all the time. When I had a fight against Cain Velasquez, when I got the belt, I visualised everything. I go to Mexico, I stayed there two months, I was very focused. I like the fight versus Francis Ngannou, a big challenge for me. I know he’s strong, but I believe I finish him on the ground.”

After he received his suspension from USADA, the 42 year old asked to be released by the UFC but his request was turned down. In his last outing to the UFC Octagon, Werdum was stopped in the fourth round against Alexander Volkov at UFC London, in March of 2018. The former champ said that he plans to fight on for another two or three years when he returns and that he believes that the heavyweight division is more dangerous than ever now.

Certainly if Werdum comes back against Ngannou, it will be an almighty challenge. Ngannou has won his last three fights in spectacular fashion, all in the first round.

Would you like to Fabricio Werdum face Francis Ngannou, when he returns from his suspension?