Fabricio Werdum Has Asked To Be Released By The UFC 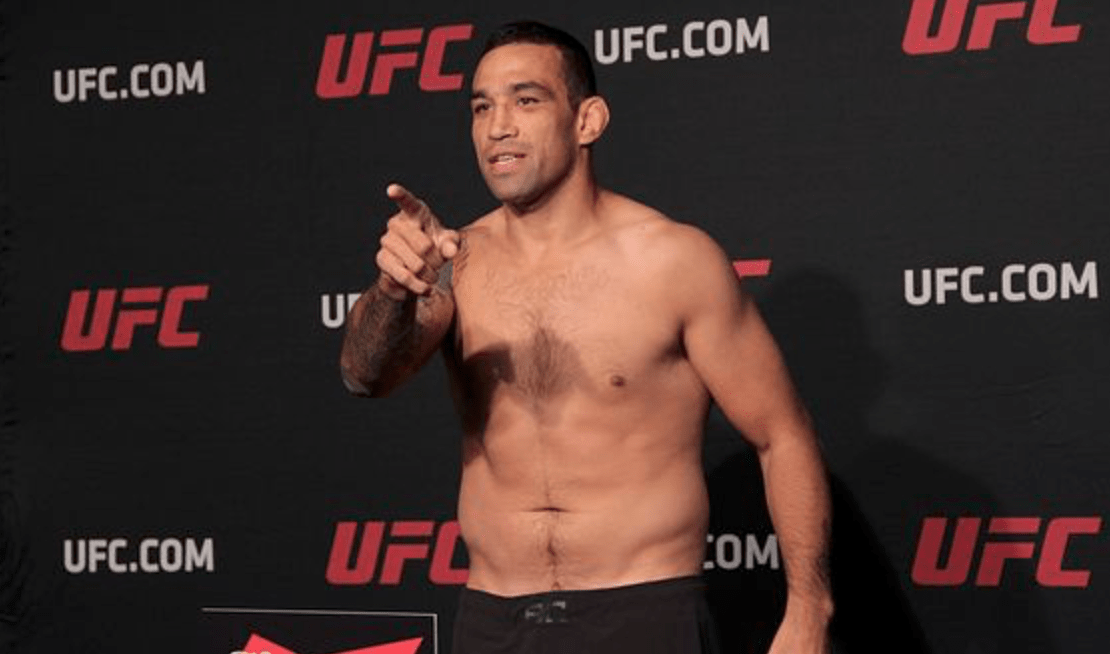 Former UFC heavyweight champion Fabricio Werdum has asked to be released by the organisation. Whilst doing a live interview on the YouTube channel PVT, Werdum said he wanted the UFC to release him from his contract. The Brazilian is currently on a two year suspension from USADA, after failing an out of competition drug test last year.

Werdum said ”My idea is to do the right thing, which would be rescind my contract with the UFC. Ali [Abdelaziz] is a manager that defends us really well. He has a lot of famous fighters, many people, and to me he’s the best manager right now, the one with the best direct contact with the UFC.

What I would really like right now is to be free, that the UFC would have consideration with me and release me,” Werdum said. “It’s a matter of Ali talking with (White) now. Ali really has a good friendship with Dana White. It’s not only up to Dana. They always say that, and I go talk to someone else and they say it’s not only up to them as well, it’s that game. I obviously love fighting in the UFC, but after this (situation), this unfair doping, I would like to fight in other promotions.”

Werdum, who has two fights left on his contract but is suspended until May 2020, said that he was even willing to not fight in the US, saying ”I already told the UFC, I’ll sign a term that I would not fight in the United States anymore. I’d fight overseas, Japan, Russia, Europe, wherever, but I wouldn’t fight in the United States to cause no harm. I would sign that to be released. I just want to be free to do what I want, which is fight. It’s not about money. I still have a lot to show. I’m 41, but I feel like a kid.”

This story comes within a couple of days of his manager Ali Abdelaziz, saying that we will never see him fight in the UFC again. You can read about that here.

This story was first reported my MMA Fighting.