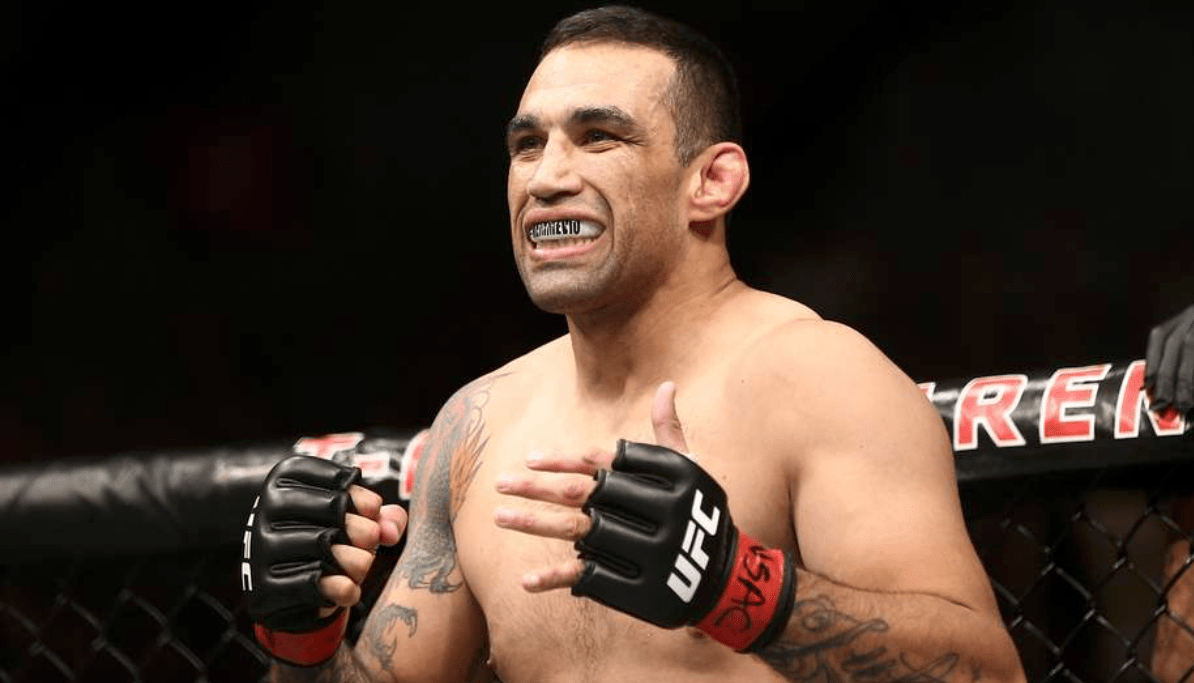 Following a submission win over Alexander Gustafsson at UFC Fight Island 3, Fabricio Werdum is currently testing free agency and has already set his sights on a few opponents.

Rematch With Fedor In Bellator

The former UFC heavyweight champion currently sees two scenarios playing out for him. One sees him signing with Bellator to fight MMA legend Fedor Emelianenko a second time. The last time they fought, Werdum submitted ‘The Last Emperor’s’ in the first round in Strikeforce, ending his 28-fight unbeaten streak.

Another option Werdum has considered is signing with ONE Championship, where the reigning heavyweight champion is Brandon Vera. ‘Vai Cavalo’ and ‘The Truth’ previously faced off in the UFC back in 2008, where the Brazilian scored a first round TKO win.

Speaking with MMA Junkie, Werdum opened up on his options, going forward.

“Next step in my career, I want to make like superfights. Maybe a Fedor fight. Maybe I go to ONE FC. I have a lot of options. Bellator. Ali [Abdelaziz] talked with the guys, the organisations, and I’m just waiting because, you know, I’m young. My mind is young. This is very important. I’m 43 years old, but I’m not feeling that. I just want to fight again and again and again.

“It’s so hard when I say, ‘stop fighting.’ Everybody says that. I’m going to stop. I’m going to retire. But it’s so hard for us to stop the fight because this is my life. I love fighting. For sure, the money is very important, too – the money for sure, 100 percent. But now I just fight because I like this. This is my life. I want to fight again. I’m ready.”

While the money will obviously be a key aspect in his next move, Werdum insists that will no be the only factor.

“The history is very important, too. Fedor, I think everybody wants to see this fight. Maybe Russia, maybe USA, I don’t know, but I think this is a good deal for the organisation, and I respect him a lot.

“I respect Fedor. I never said nothing about him. Zero. Nothing. For sure, I saw two days ago, he said something about the rematch, and I love this. Maybe. Why not the rematch? I don’t know if he’ll retire after that, but I’ll keep going for sure like two years more.”

Challenge Brandon Vera For The ONE Heavyweight Title

Werdum also believes that he can win the ONE heavyweight title, if he were to sign with the Singapore-based organisation.

“Brandon Vera is my son, man. I beat him. He is my son. He is scared, for sure. When I go to ONE FC, I’ll take his belt. Maybe not even fight – just give me the belt, please.

“I love belts. This is a beautiful belt. I’m just waiting for Ali to say something, but I’m ready.”

Despite having fought in July of this year, the Werdum says he is ready to get back in action before the end of the year.

“Just sign, and October, November, I’m ready,” Werdum said. “I just fought one month ago. Monday I start again training, and I keep going. That’s it. I want to keep fighting.”