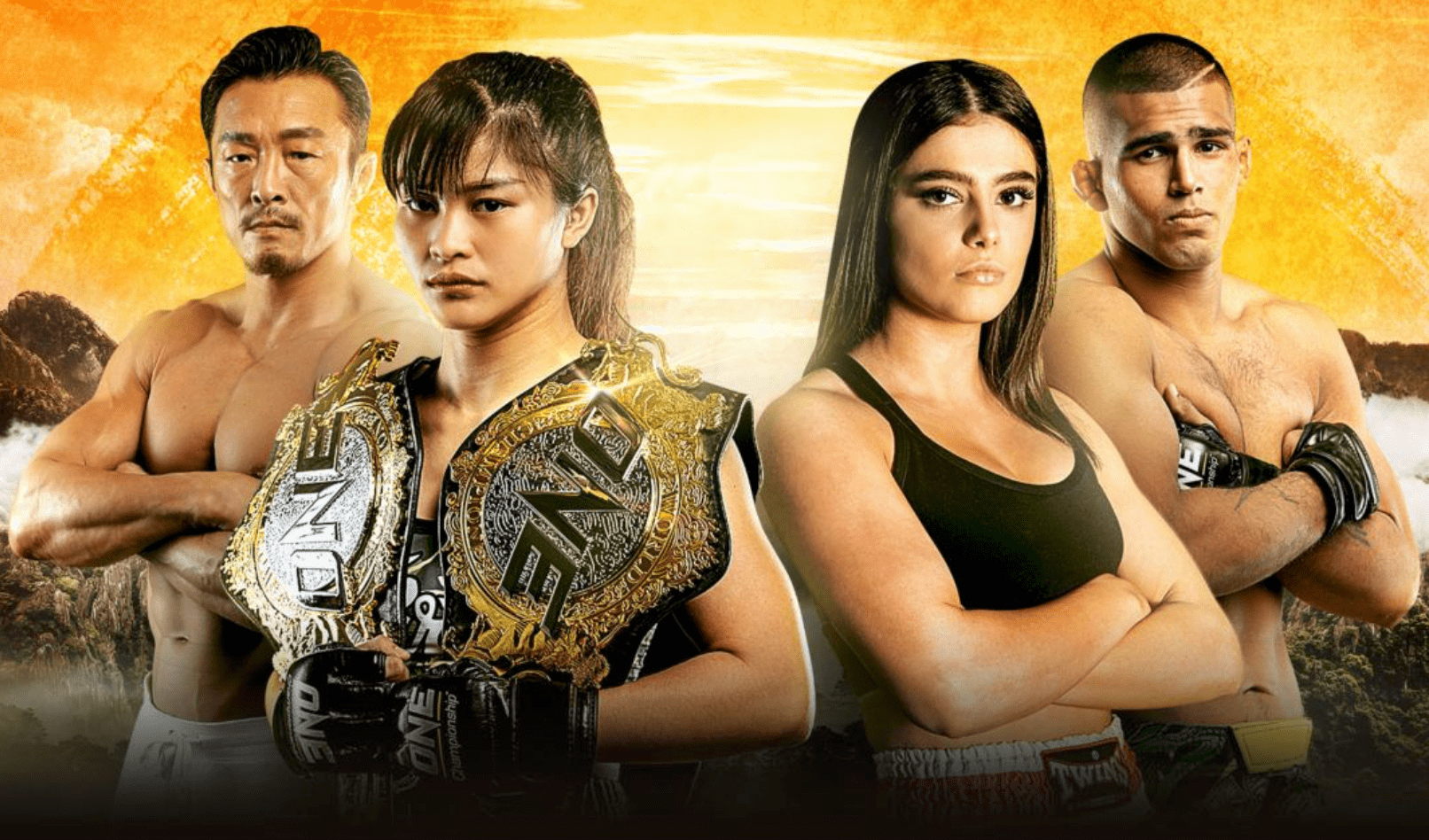 The ONE: Legendary Quest card is now complete. The June 15th event goes down at the Baoshan Arena in Shanghai, China and will have fourteen bouts. Featuring mixed martial arts, Muay Thai and kickboxing.

Since we posted the fight card a couple of days ago on our Facebook page, one more bout has been added. Filipino Eric Kelly will take on China’s Niu Kang Kang.

Having gone 12-1 at the start of his career, Kelly has lost his last six bouts in ONE Championship but will be looking to get back to winning ways in two weeks time.

Niu is coming off of a spectacular ONE debut in January, when he scored a thirty one second head kick knockout over Sunoto, at ONE: Eternal Glory. The 23 year old’s record now stands at 4-1.

ONE: Legendary Quest sees Stamp Fairtex defend her ONE Atomweight Muay Thai World Title against Alma Juniku, in the main event. And will also see Yoshihiro ‘Sexyama’ Akiyama make his ONE debut against Malaysia’s Agilan Thani, in the co-main event.

This is how the card looked before Eric Kelly vs Nui Kang Kang was added: