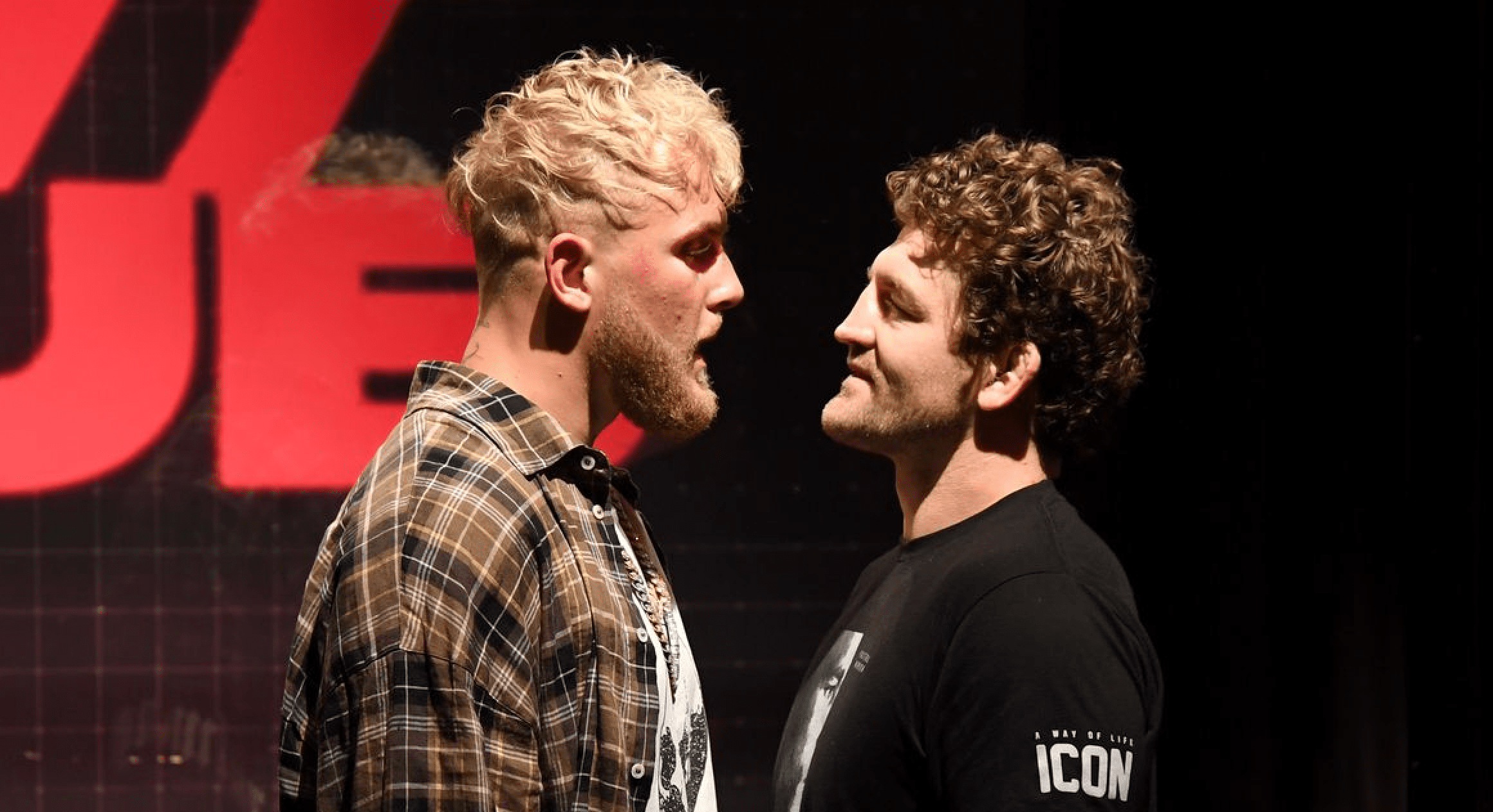 Tristar Gym head coach Firas Zahabi has given his thoughts on the boxing match between Jake Paul and Ben Askren, set to headline the Triller event on April 17th.

Paul is a 2-0 professional boxer, with wins over fellow YouTuber AnEsonGib and NBA star, Nate Robinson. While Askren will be making his professional boxing debut, but has decades of experience in combat sports. Notably, being an Olympian, a two-time NCAA Division 1 national champion, and a former Bellator and ONE Championship welterweight champion.

Speaking on his YouTube channel (as transcribed by Bloody Elbow), Zahabi explained why he thinks Askren has the upper hand against Paul.

“I think Ben Askren wins,” Zahabi said. “Here’s why, I saw Jake Paul’s last fight, he’d knocked out some guy with a couple overhand rights, stunned him a few times, dropped him. But here’s where Jake Paul — I don’t think he knows what he’s getting into. Number one, Ben Askren is a wrestler, yes and his forte is not striking, we all know that. He’s not the greatest striker. But he’s been in there with killers. He’s been in there with like legitimately dangerous human beings. Robbie Lawler, Douglas Lima — I can go on and on the list is super long. He’s been in there with real killers, and I know he didn’t use boxing, but he took shots from these guys… it was some serious shots. Ben Askren never wavered. The computer was still working, he didn’t panic. He’s a true competitor.

“He’s been training in MMA, he’s been learning how to strike. Let’s call it fifteen years, he’s been striking — let’s call it ten years, let’s be very reserved here. It’s not only boxing offence that’s the issue. I guarantee you that he takes a shot better than Jake, I can guarantee you that, I’m guaranteeing you that right now. So Jake’s gonna go in there, and in the first two, three rounds he’s gonna be dancing around and he’s gonna jab Askren. He’s gonna look alright, he’s gonna look good. Askren’s gonna hit him and back it’s gonna be a give and take. But here’s what Jake doesn’t know, Askren has proven that he’s got an incredible chin.”

Zahabi believes that Askren will tire Paul out in the clinch and with his dirty boxing and once the YouTube sensation’s batteries start to drain, ‘Funky’ will maul him.

“He’ll throw him on the floor, ragdoll him. Maybe even picks up and slams Jake Paul once or twice. It would not surprise me. Ben Askren probably doesn’t have a clause where if he gets disqualified, he doesn’t get paid. In my opinion, Ben Askren doesn’t care if he gets disqualified. He’s going to pull on his head, step on his feet — shove him so he’s off balanced, and it’s going to be a mauling.

Do you agree with Firas Zahabi, will Ben Askren ‘maul’ Jake Paul in their upcoming boxing bout?