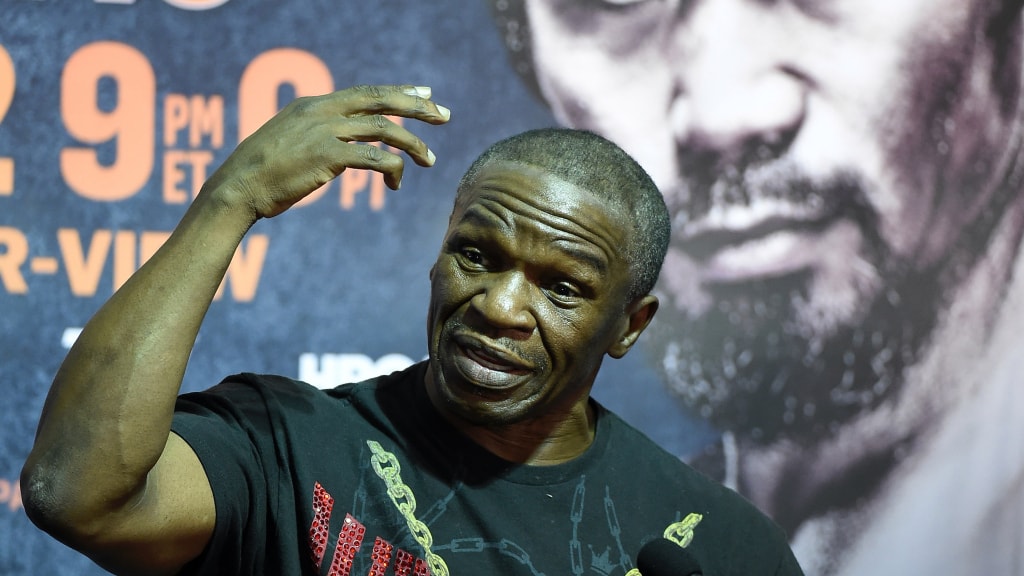 Floyd Mayweather Sr. has been one of the most notorious boxing trainers of modern times. The former fighter has had several world champions — such as Oscar De La Hoya, Ricky Hatton and Leila Ali — under his tutelage.

Most notably, Mayweather Sr. broke into the mainstream for his often tumultuous relationship with his son, Floyd Mayweather Jr. Now, after settling their differences, both work together as integral parts of ‘The Money Team’.

The former boxer is continuously asked about his opinion on high profile fights and fighters to this day. Earlier this year, Speaking to The Mayweather Channel on Youtube (as transcribed by TheMacLife), Mayweather Sr. was asked about his take on former WBC champion Deontay Wilder’s performance against Tyson Fury in their rematch.

“Well, I bet on Wilder but he showed me a lot of s*** that he didn’t know,” Mayweather Sr. said. “A lot of people have been asking me to train him. But I don’t know if he can be fixed. There’s a lot of things he’s got to do that I know that he doesn’t know.”

Despite many arguing that the bout between Fury and Wilder signified a resurgence of the boxing heavyweight division, Mayweather Sr. believes that neither of the fighters displayed any world-class talent.

Mayweather Sr. also declared that he used to be fond of Wilder’s boxing skills, but that now his evaluation of the Alabama fighter took a turn for the worse.

“Fury looked pretty good, man, but neither one of them really looked like nothing where somebody can come out and really tear up someone. I don’t know about those fights. Them guys, they just ain’t got it, man,” stated Mayweather.

“I liked Wilder at first, but now I ain’t got nothing to say about him but he’s a piece of trash.”

Whether Wilder’s and Tyson’s skills are elite or not may be up for debate; what holds true is that both — along with Anthony Joshua, Anthony Ruiz, and Oleksandr Usyk — they are the biggest names the division has to offer. Despite the varying opinions across the boxing world, fans can only hope that this level of competition is maintained for the years to come.

Do you agree with Floyd Mayweather Sr.’s opinion on Deontay Wilder and Tyson Fury?