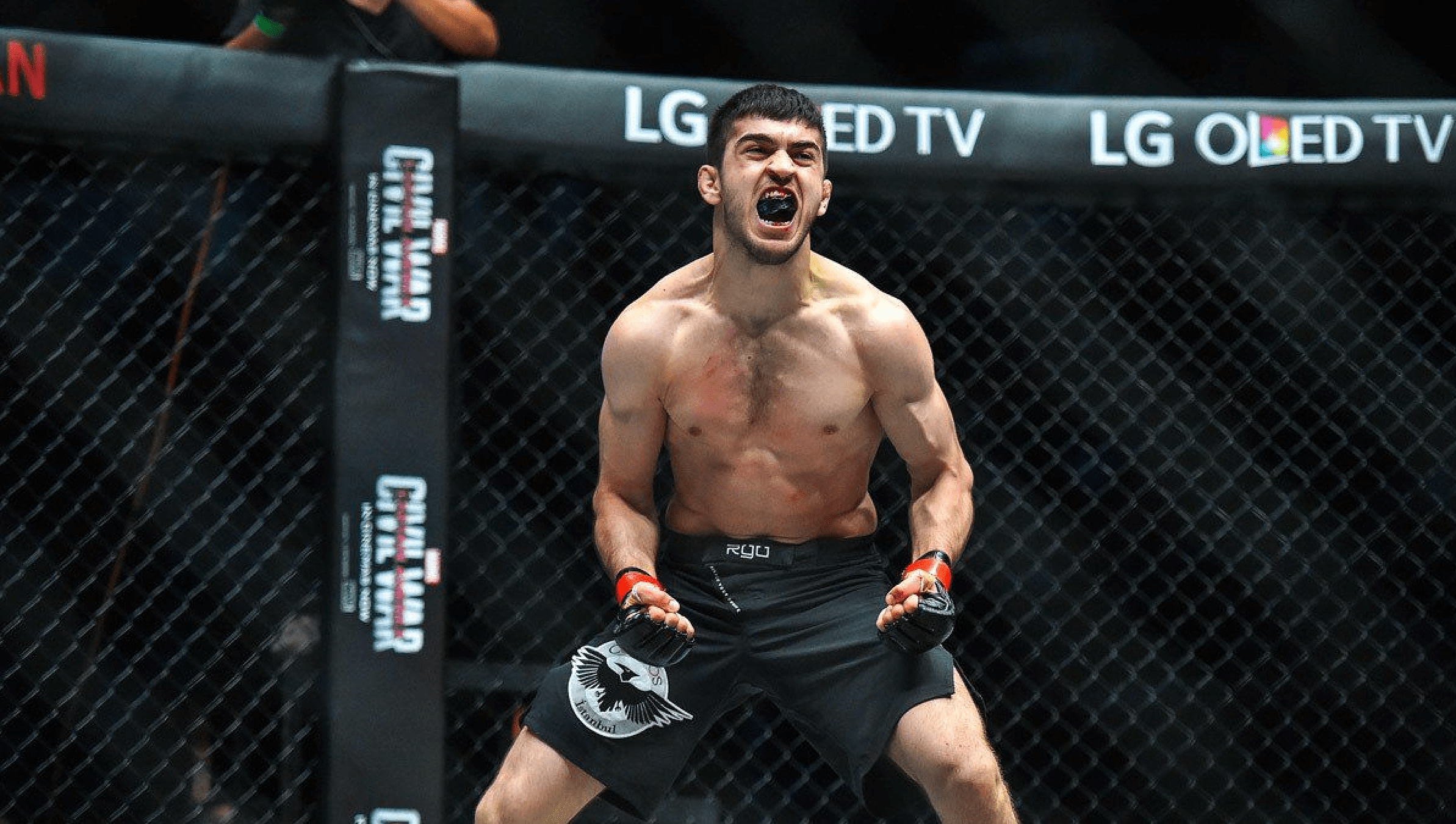 With less than a week to go till the biggest martial arts event in ONE’s history, the ONE : Century Part I and II, Filipino superstar Eduard Folayang is focused on a particular match up – the ONE Lightweight World Grand Prix Final. Which will feature Saygid Guseyn ‘Dagi’ Arslanaliev and ONE Lightweight Champion Christian Lee, battling it out for the impressive new Grand Prix belt.

It can be recalled that Lee replaced the injured Eddie Alvarez, despite the short notice, and this is where Folayang sees an advantage for the Russian.

“All I can say is ‘Dagi’ is slightly ahead because of his full training camp,” declared Folayang.

The Team Lakay stalwart was also frank about the other factors that gives the undefeated Arslanaliev some favor in the upcoming bout.

“[Arslanaliev’s] advantages are his size and power, I’m not exaggerating when I say that he has finished the who’s who of the lightweight division.”

But the “Landslide” doesn’t discount the newly-minted title holder, who is fresh from his victory over Japanese legend Shinya Aoki last May.

“He went through a lot to become a World Champion. Lee can mix it up with his striking and ground game, but he needs to match the power of ‘Dagi,” said Folayang.

“There’s no such thing as a clear-cut favorite because this is mixed martial arts – anything can happen,” added by the former two-time Lightweight champion.

Eduard himself will be back in action this coming November 8th, for ONE : Masters of Fate, in front of his countrymen inside the Mall of Asia Arena.

He will lock horns with MGL-1 FC Lightweight Champion Amarsanaa “Spear” Tsogookhu of Mongolia in the quest to end his two-fight losing streak.