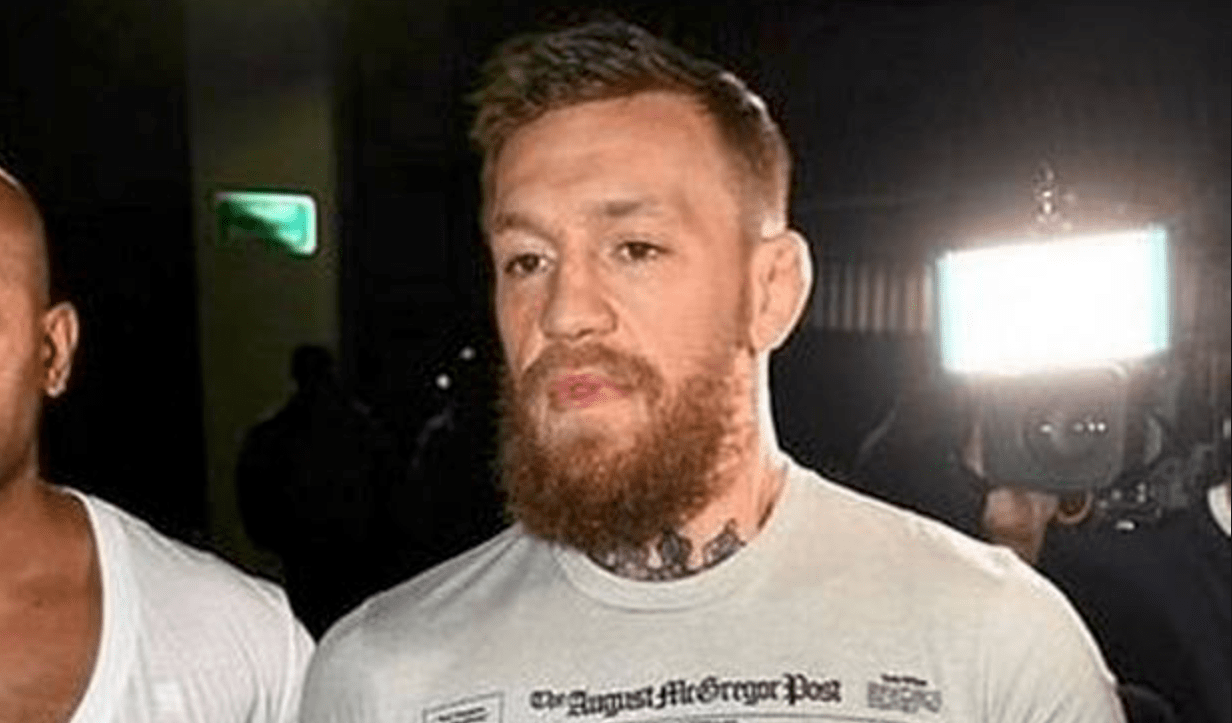 It was only a matter of when, the footage of Conor McGregor smashing the phone was going emerge online. And a few days on and TMZ Sports have just released footage of the incident that happened outside the Fontainebleau hotel nightclub at 5am Monday morning.

In the video, you can clearly see McGregor stomping on the phone. You can read more about the original incident here.

The man whose phone it was, Ahmed Abdirzak, has said that he approached McGregor for a photo, when the incident happened. Although there are reports that he had taken more photos of McGregor earlier in the night. You can see what Abdirzak said about the incident here.

McGregor paid a $12,500 bond to be released from jail on Monday and is due back in court on April 10th for an arraignment on the charges.