Fourth Title Fight Announced For ONE: A New Era 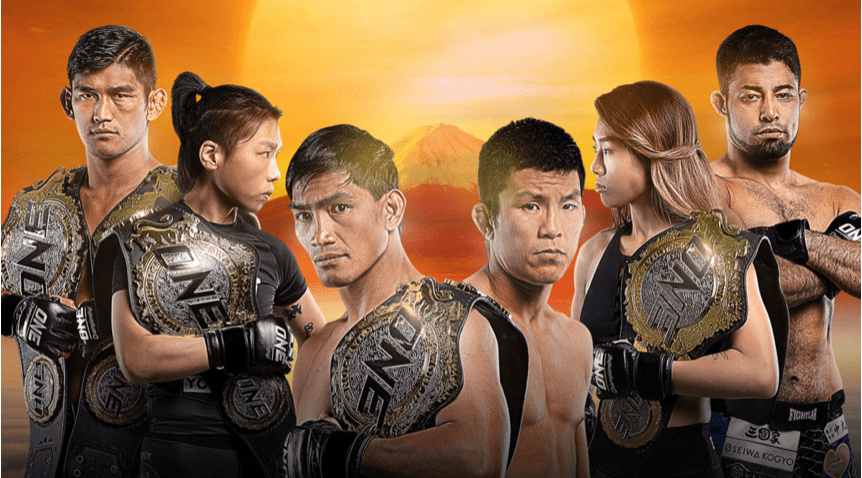 Obviously three title fights isn’t enough for ONE Championship’s Japan debut in Tokyo, on March 31st. ONE CEO Chatri Sityodtong has just announced that a fourth title fight has been added to ONE: A New Era.

In addition to Eduard Folayang vs Shina Aoki, Angela Lee vs Xiong Jing Nan and Aung La N Sang vs Ken Hasegawa, Kevin Belingon vs Bibiano Fernandes has been added to card.

It will be the trilogy match between the two. In their most recent fight, Belingon beat Fernandes to win the ONE bantamweight title.

ONE: A New Era is shaping up to be the biggest card of the year.